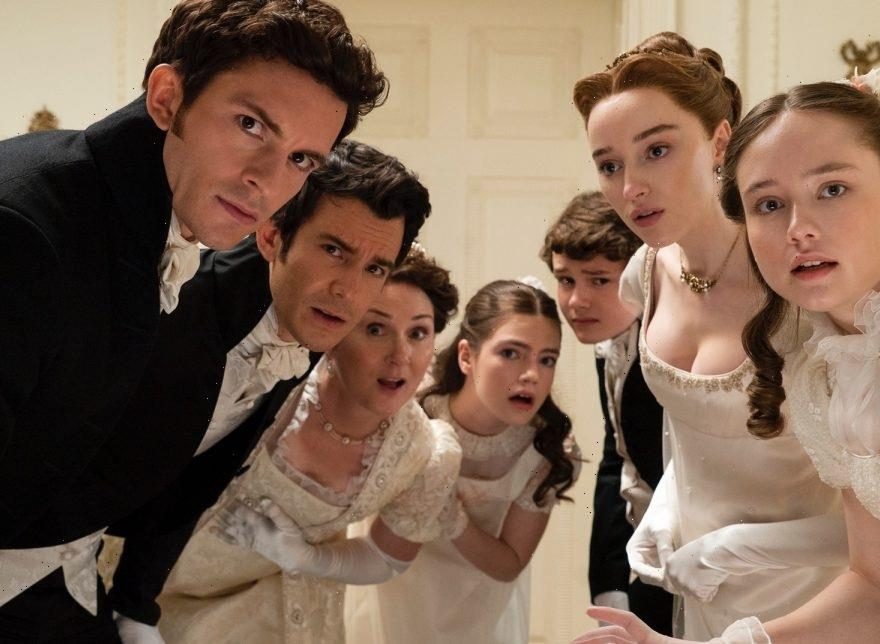 Bridgerton Season 2 has become Netflix’s biggest success since its release, rivaling Squid Game. The new season focused on a new love story, but this time with the viscount Anthony Bridgerton. He finds himself in a love triangle with the Edwina sisters that ends in a marriage. On the topic of marriage, the Bridgerton series will supposedly adapt the love stories of each sibling, according to the books. With two siblings out of the running, who will be the last?

There is no arguing that Bridgerton Season 2 took the cake for the ravenous, steamy, and jaw-dropping romance. Anthony may be a royal rake but knows how to swoon over a lady. He finds his viscountess by the end of the season, but no grand wedding.

Fans are eager to know who is the next elder male Bridgerton to get married. According to the showrunner and director, they are not 100% certain they will follow the book order. The book series tells Benedict’s love story next after Anthony. His solo story was slightly teased in Bridgerton Season 2. There was even a hidden Easter Egg about his future love interest.

Considering the creator’s words, some fans believe Colin will be next. In Bridgerton Season 2, fans were heartbroken over his and Penelope’s relationship evolution. But some fans felt their love story is not ready yet.

The next Bridgerton sibling to walk down the aisle is a mystery. The book series reveals what can be expected and who will be the last to wear a wedding ring.

There is a total of eight Bridgerton siblings. Daphne and Anthony are no longer in the running for marriage, leaving six. Fans are going back to the book series to unearth details of who is next and what could happen. Fans are even eager to see who Eloise marries.

Gregory is the last to get married in the eighth book titled On the Way to the Wedding. By the last book, Gregory is more than of age to get married. In Bridgerton, Gregory was 12-years-old and was 13 in Bridgerton Season 2. Each book takes place a year after the other. By Gregory’s love story, he is roughly 19.

If fans thought Anthony, Kate, and Edwina’s love triangle was scandalous in Bridgerton Season 2, they are in for even more drama with his sibling’s story. According to the plot details on Quinn’s website, Gregory believes in true love and is sure he will find the woman of his dreams. He does, but there is a problem.

“She wasn’t the one. In fact, the ravishing Miss Hermione Watson is in love with someone else. But her best friend, the ever-practical Lady Lucinda Abernathy, wants to save Hermione from a disastrous alliance, so she offers to help Gregory win her over. But in the process, Lucy falls in love. With Gregory!” explains the plot summary.

To add more complexity, Lucy is also engaged. Her father refuses to let her back out of the wedding. Will Gregory realize who he truly loves before it is too late? He is determined to be the bride his true love marries at the altar.