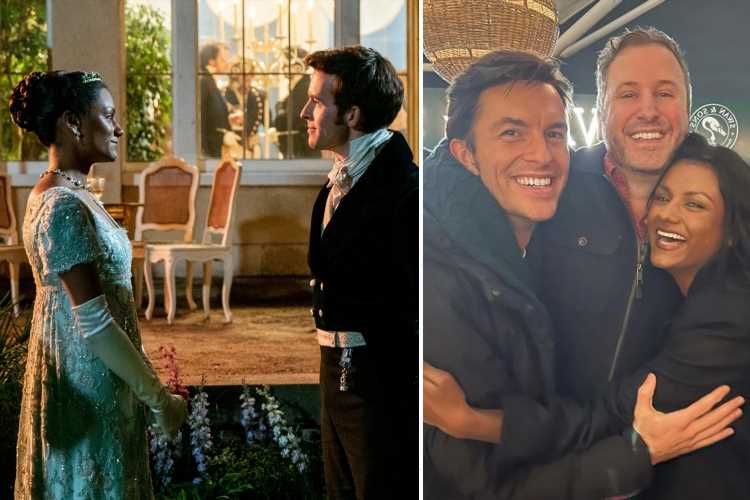 BRIDGERTON'S boss has confirmed a HUGE season 2 milestone with an emotional picture of the Netflix cast. 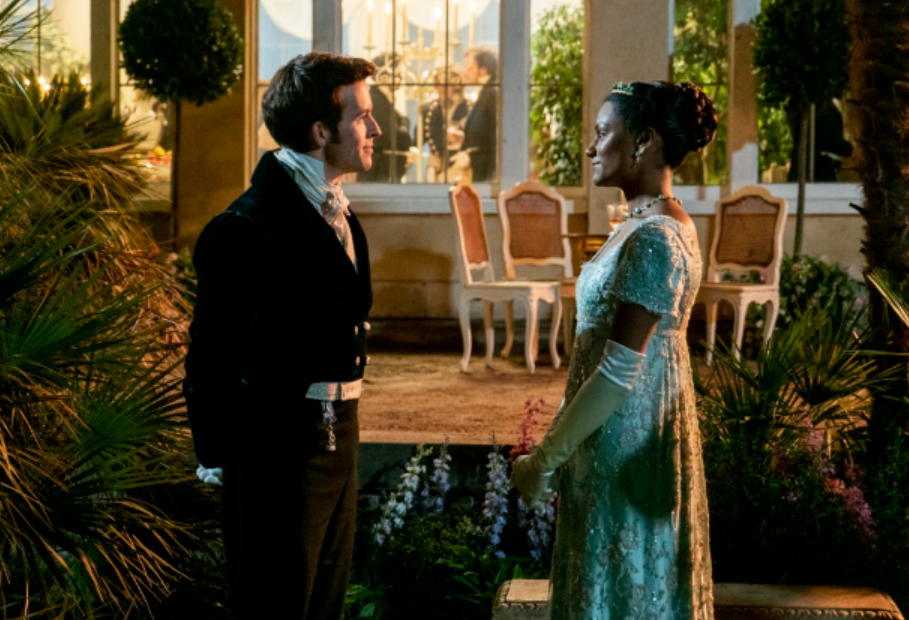 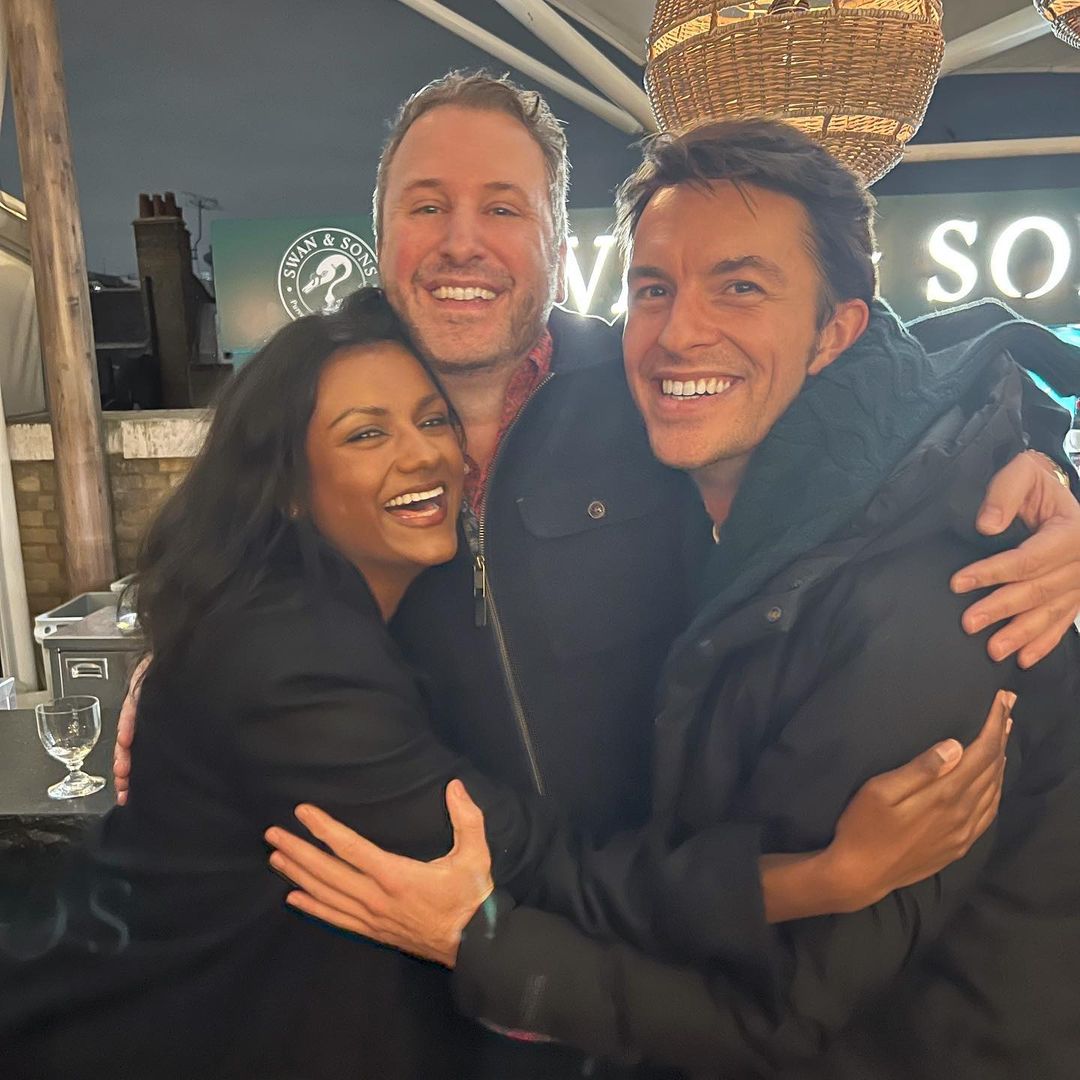 Chris shared a behind-the-scenes photo of himself and the series' two leads, Jonathan Bailey and Simone Ashley.

He wrote alongside it: "That's a wrap on Season Two! So proud of this cast and crew who brought their A-games to work each and every day in this very challenging year.

"And these two in this photo with me right here. Words are not enough. Coming in 2022. #Bridgerton #SeasonTwo #BuckleUp."

Season two will focus on Jonathan's character Anthony, the older brother of Daphne Bridgerton (Phoebe Dynevor), whose love story played out in season one.

Anthony is the eldest of the Bridgerton children and finally decides it's time to find a wife of his own and settle down.

Viewers will also get to know more about Penelope Featherington's private life, as actress Nicola Coughlan recently teased: "I think it's safe to say that you do.

"And you know, those final moments of series 1 was definitely a peek into her life. I think in series 2 you kind of see how the sausage gets made and all that's happening."

"I felt very lucky when I got given the script to series two, like when you're an actor in a show already… [and] they've just given [me] so much good stuff."

Bridgerton series one is available on Netflix now while series two will arrive in 2022.