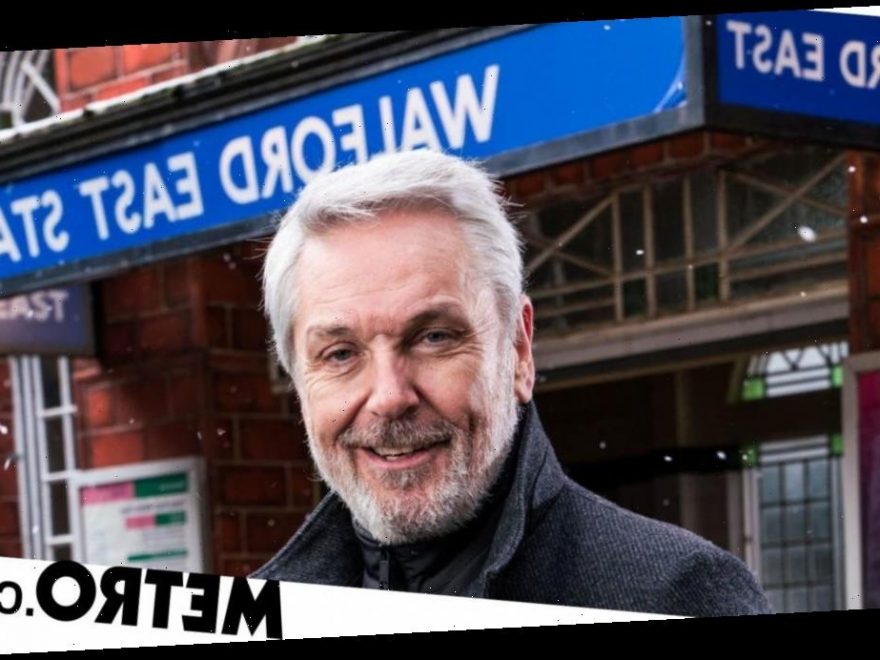 Brian Conley revealed he can’t wait to join the cast of EastEnders as he takes on the role of Sonia Fowler’s (Natalie Cassidy) long-lost father Terry Cant.

Brian is expected to make his debut next month and his arrival in Albert Square will be a huge shock for Sonia – who had already been searching for her dad online.

Speaking via video link on Tuesday’s This Morning, Brian told Eamonn Holmes, Ruth Langsford and soap expert Sharon Marshall about what we can expect from his character.

‘I can’t really say too much, his name is Terry Cant, he’ll probably be appearing in the next six weeks.

‘I’ve got some scripts and I have been reading them, I’m really chuffed with how it’s panning out and I’m really into watching the show now. 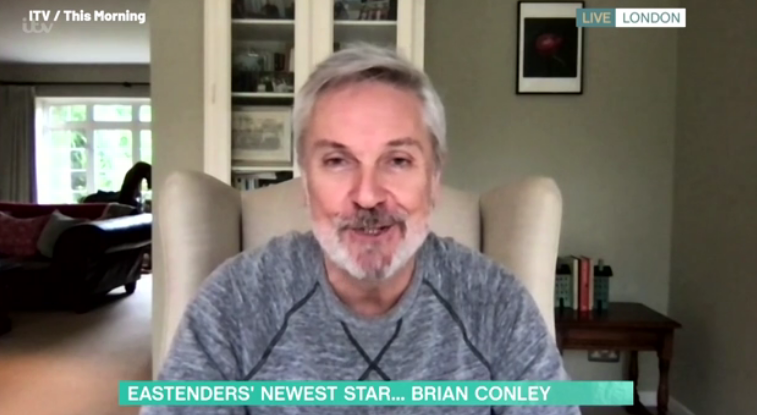 ‘I thought “Oh, I better start getting into it”. I’m just happy to be part of such an iconic show and to get me involved in and I’ve been rehearsing in every room now.’

‘I’m going to be walking around Albert Square with a big smile.’

Brian went on to talk about his ‘lockdown look’ as he revealed he decided to grow a beard and dye his hair grey.

‘This was my lockdown look, I decided to dye my hair grey,’ he continued.

Despite his new look, Brian went on to add that BBC bosses asked him to keep his grey hair and beard for the soap.