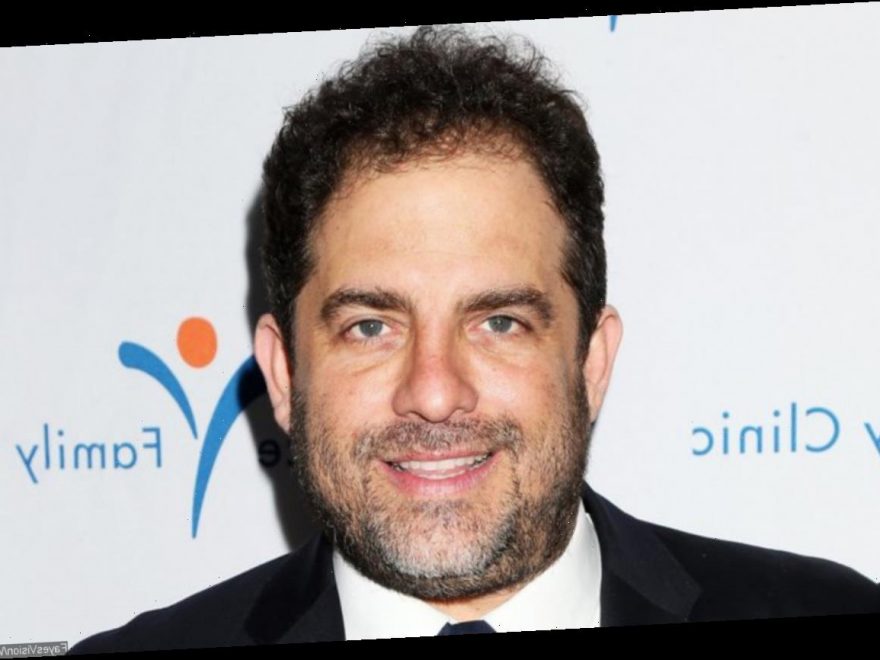 Tina Tchen, the president and CEO of the anti-sexual misconduct group, calls out Millennium Media for collaborating with the ‘Rush Hour’ director on a biopic about R’n’B duo Milli Vanilli.

The “Rush Hour” director is preparing to return to work on a biopic about R&B duo Milli Vanilli, more than three years after a group of women, including actresses Olivia Munn and Natasha Henstridge, came forward with claims of sexual harassment and misconduct against Ratner.

He denied all accusations of improper conduct, but lost a production deal with Warner Bros. studio bosses.

Ratner has been laying relatively low ever since, but now he is hoping to move forward by developing the musical passion project via his own firm, RatPac Entertainment, in collaboration with officials at Millennium Media, reports Deadline.

However, the news has been slammed by Tina Tchen, the president and CEO of the Time’s Up Foundation.

“TIME’S UP was born out of the national reckoning on workplace sexual harassment,” she declared in a statement.

“Our movement is a product of countless courageous acts by many survivors, including those who spoke out about what they endured at the hands of Brett Ratner.”

“Not only did Ratner never acknowledge or apologize for the harm he caused, but he also filed lawsuits in an attempt to silence the voices of survivors who came forward – a tactic right out of the predator’s playbook. You don’t get to go away for a couple years and then resurface and act like nothing happened. We have not – and will not – forget. And Millennium Media shouldn’t either. There should be no comeback. #wewontforgetbrett.”

Representatives for Ratner, his company, and his new production partners have yet to comment on the uproar.