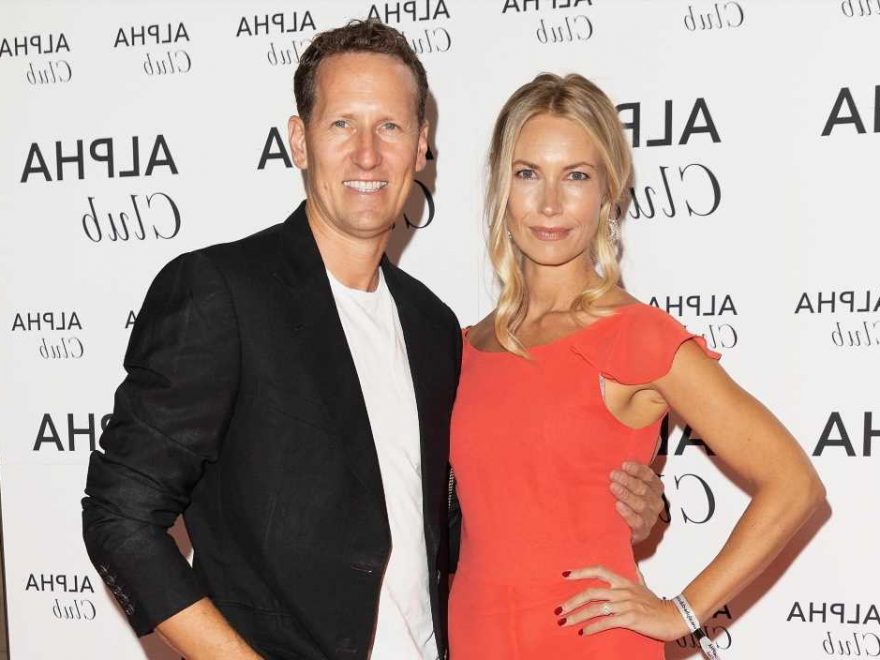 BRENDAN Cole has shared a video of his rarely seen wife in a romantic birthday tribute to her.

The former Strictly star, 46, took to Instagram to share a clip of Zoe enjoying her special day while on holiday in Palma. 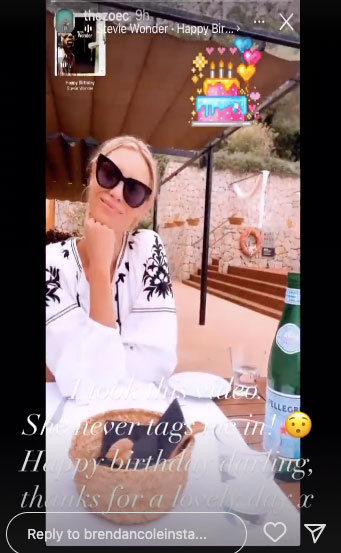 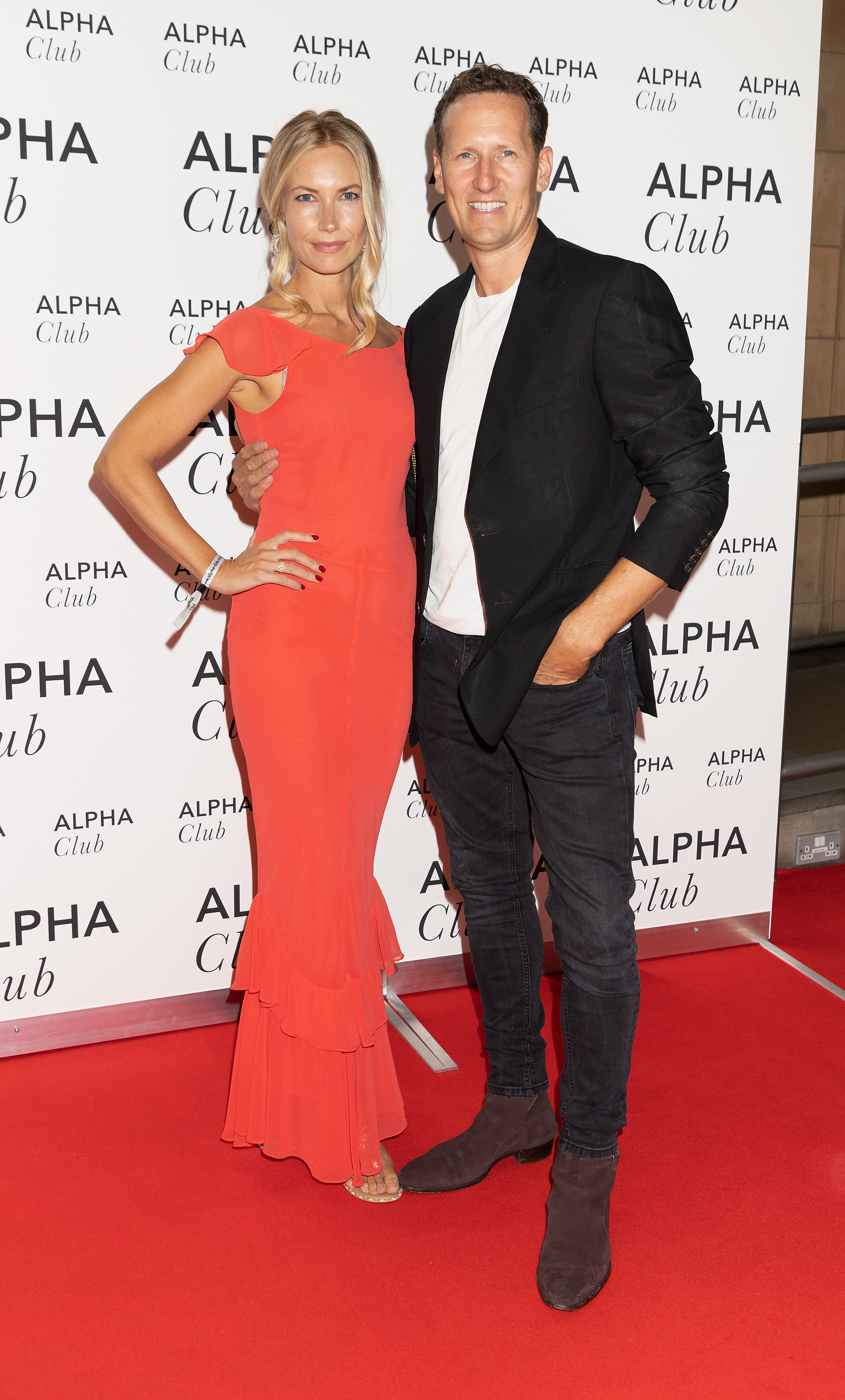 Zoe, 37, had originally posted the video of her on his profile, and Brendan wanted to share it with his 95.4k followers too.

The model looked incredible in a white dress, oversized sunglasses and hair blonde locks styled into a low ponytail.

As she patiently waited for her meal, Brendan caught her looking out onto the beautiful scenery of city. 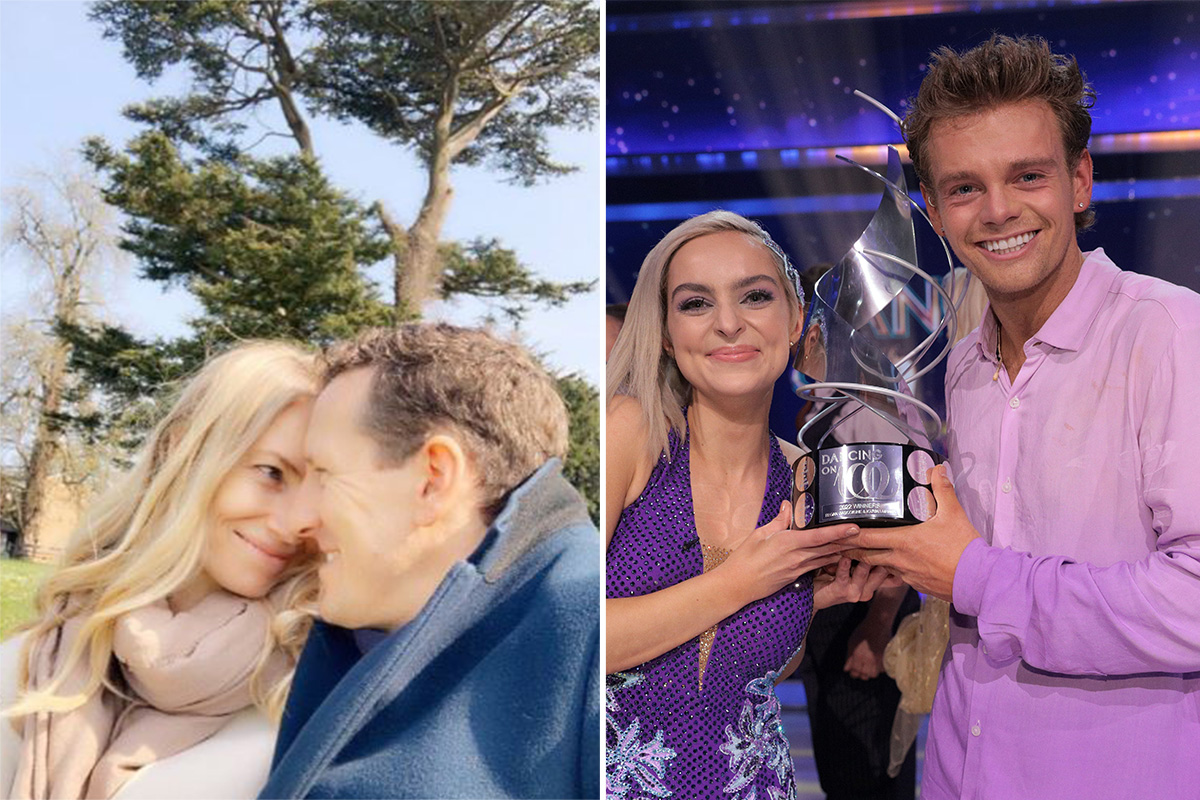 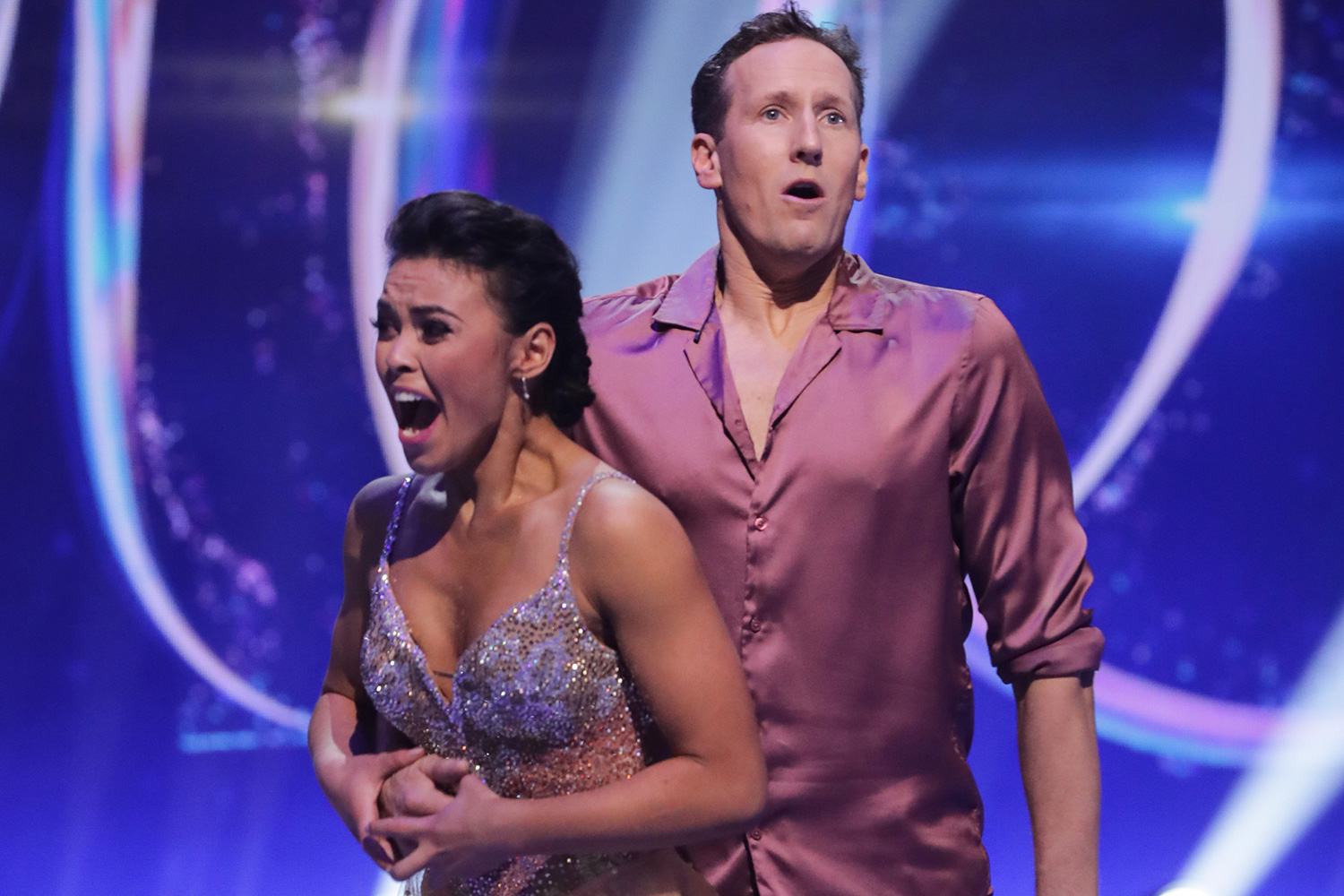 "She never tags me in! Happy birthday darling, thanks for a lovely day x."

Brendan shot to fame in 2003 when he joined the cast as a pro dancer on Strictly Come Dancing.

After 15 years on the BBC show, he decided that it was time to move on.

BGT fans beg bosses to ditch ‘fake and annoying’ part of show – did you spot it?

Since then he's kept in the spotlight by taking part in such programmes at X Factory: The Celebrity, and most recently, Dancing On Ice.

They welcomed their first child Aurelia into the world two years later.

The family live in Buckinghamshire. 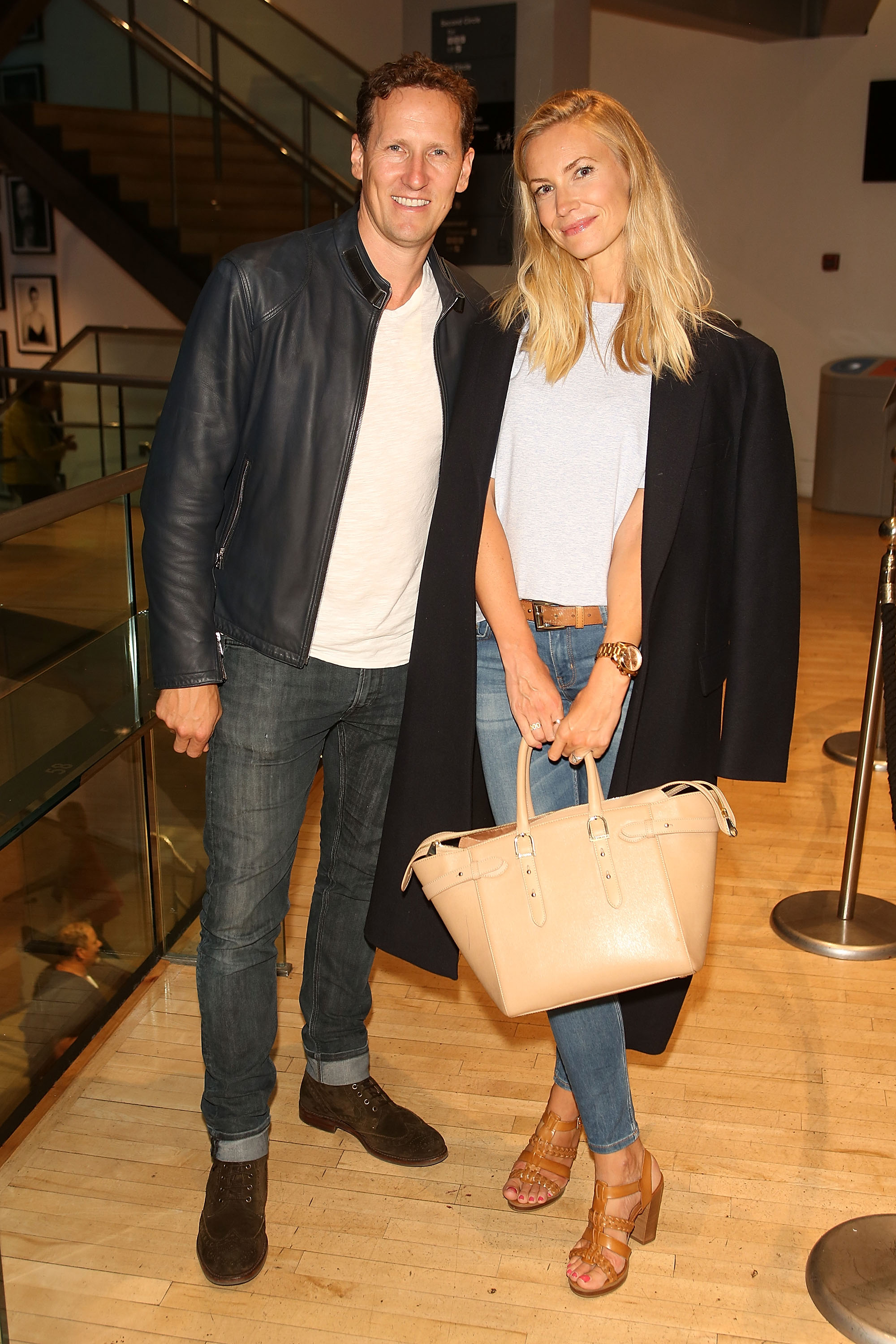 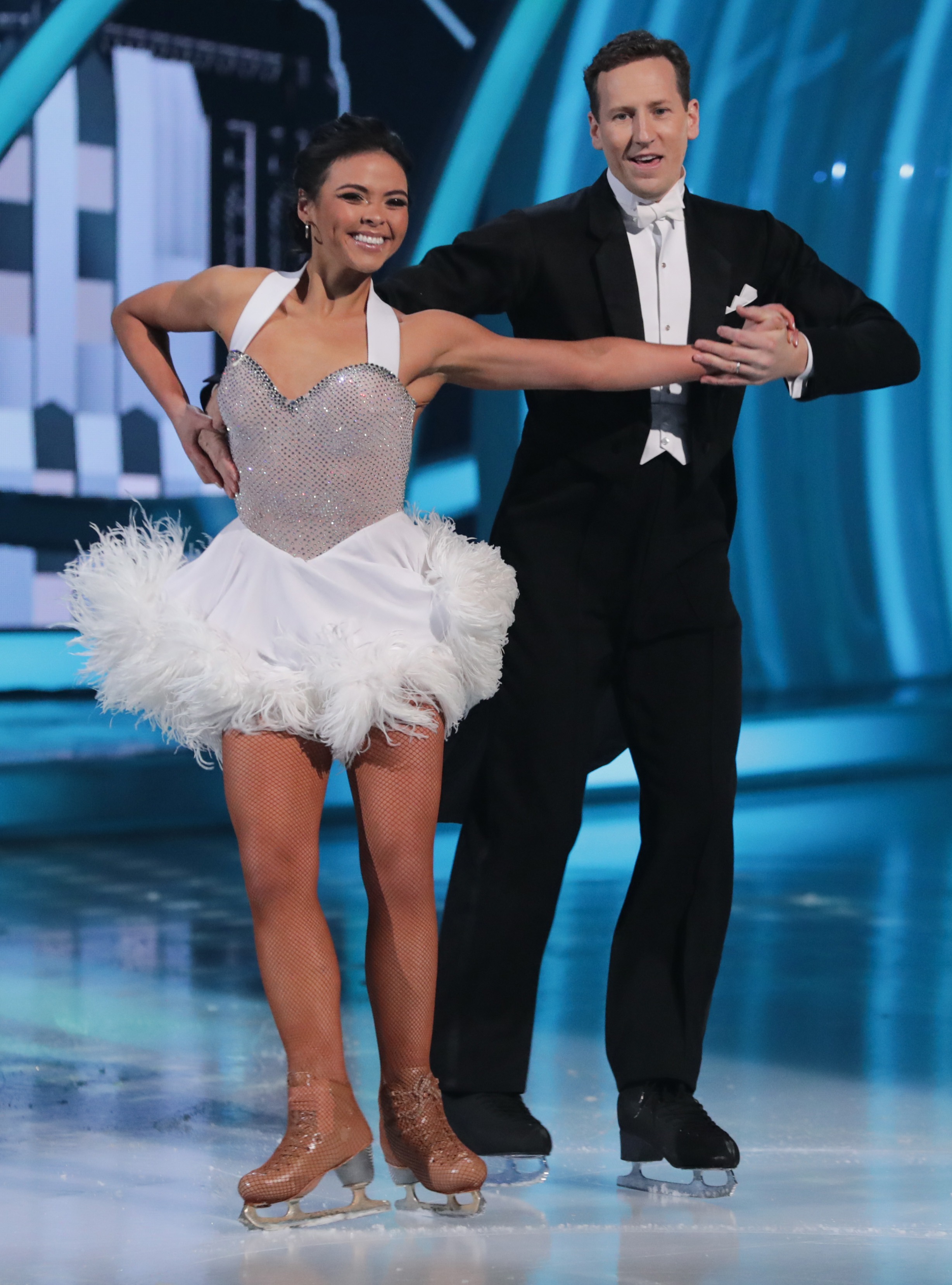