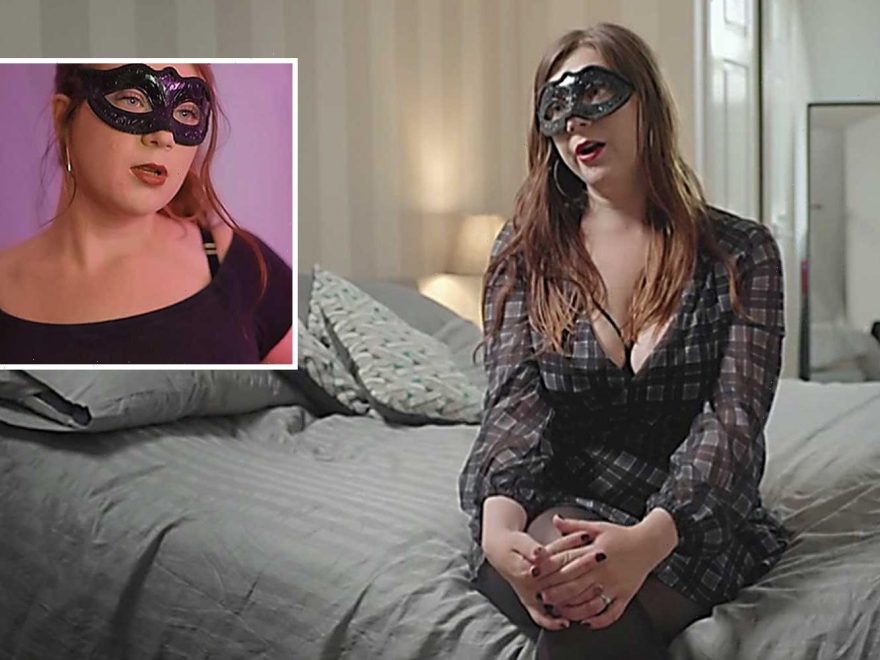 VIEWERS watching bizarre documentary Breastfeeding My Boyfriend were left in hysterics at the poor attempt made by one woman to hide her identity.

Going by the name 'Milky Mummy', the British mum-of-three used masks that only covered her eyes and top of her nose while filming for the documentary. 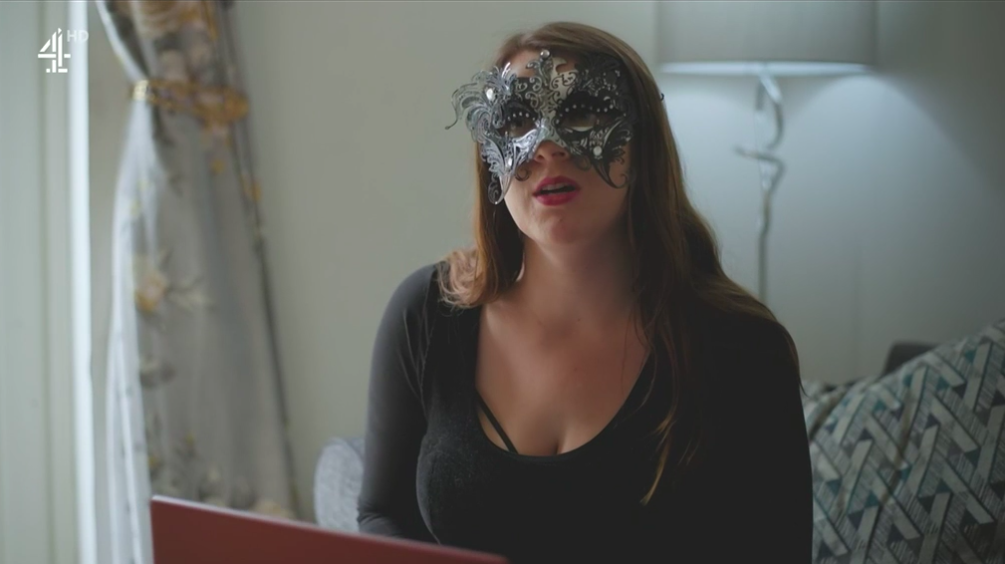 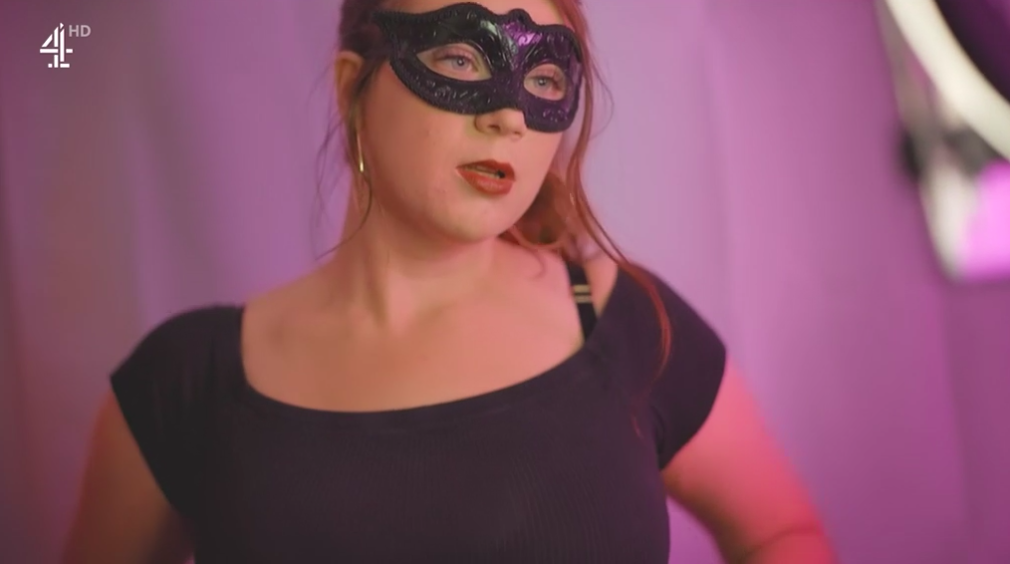 The woman, from the West Country, had hoped it would stop people from recognising her – but people watching the C4 show weren't so sure.

Taking to Twitter, one viewer mused: "Oh yes love, I’m sure your friends and work colleagues won’t have a clue who you are with that mask on #breastfeedingmyboyfriend."

However, during the hour-long documentary, 'Milky Mummy' revealed she made a staggering £30,000 for three hours' work.

The unnamed woman receives paid-for requests for videos of her "spraying, dribbling and dripping breastmilk on the floor".

But despite the title of the show, she refuses to breastfeed her boyfriend.

During Breastfeeding My Boyfriend, the lady admitted: "I'm not entirely sure why there is a big fetish for adult breastfeeding. I wonder if it's a mother-son kind of thing."

Junior Bake Off fans all rage at the same thing – but did you notice?

She added: "A lot of people do judge but I can be a stay-at-home mum and look after my children, which is my priority, I work in the evenings and make a good living off it. So I don't care."

One viewer tweeted: "Milky Mummy with the mask said she was getting 30 grand for a 3 hour job. I say good for her."

Another joked "Fair play if you can make money doing this stuff. These are clearly milking it for all it’s worth." 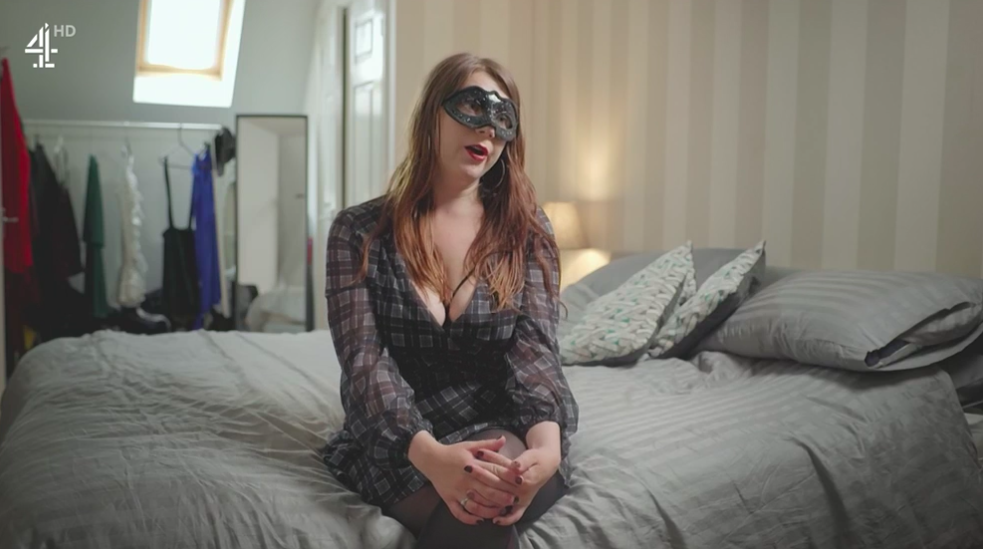