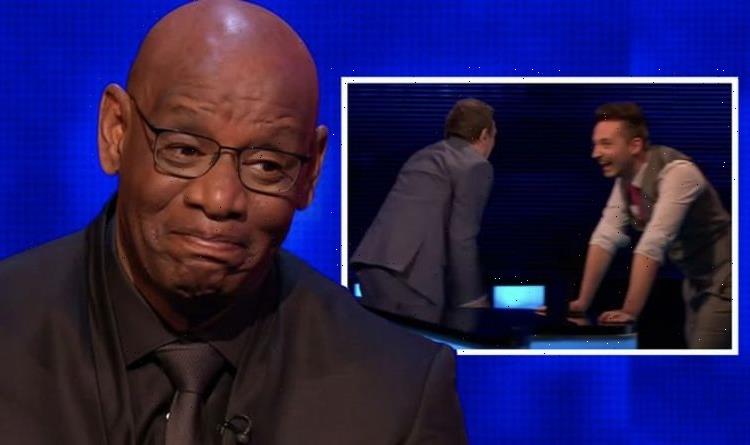 Bradley Walsh was left in hysterics during tonight’s edition of The Chase when a question came up about an animal reportedly being used to lay down cabling for the broadcast of Prince Charles and Diana’s wedding. The host couldn’t picture a ferret, mole or badger doing the work but chaos ensued when Shaun Wallace’s answer was revealed as a mole and Bradley pointed out that animal has vision restrictions.

Ryan managed to answer no questions correctly in his cash builder and faced The Dark Destroyer with £0.

Ryan’s teammates suggested he take the minus offer and make it back to them for the Final Chase, but he decided to stick with £0.

One question the constant was asked was: “What animal was reportedly used to lay cables around Buckingham Palace for the broadcast of Charles and Diana’s wedding?”

The possible answers were a mole, a ferret or a badger.

Ryan chose a ferret which was the correct answer while Shaun opted for a mole. 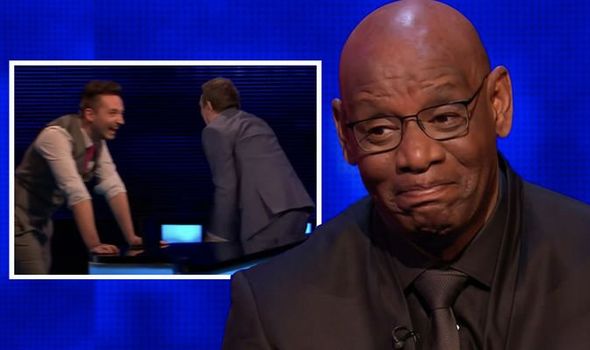