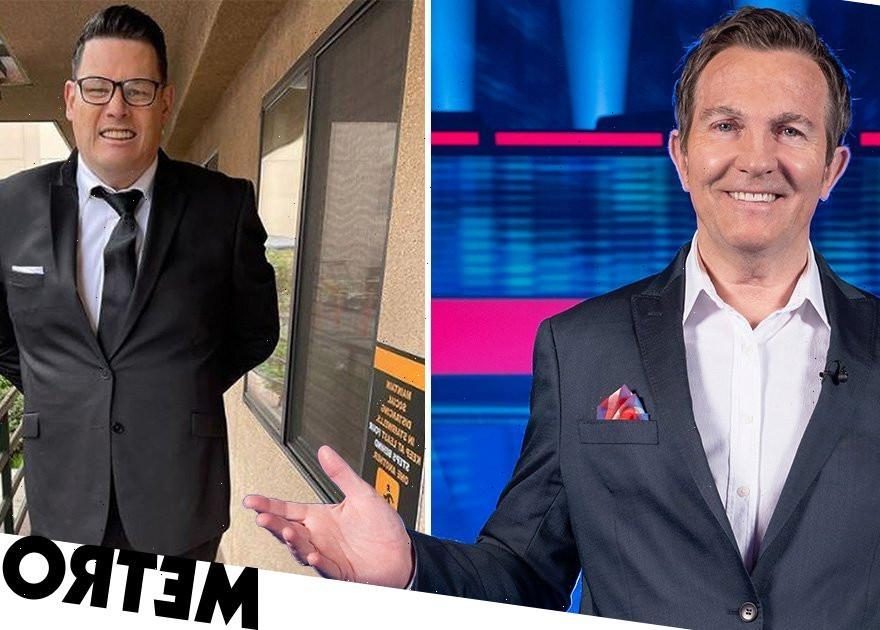 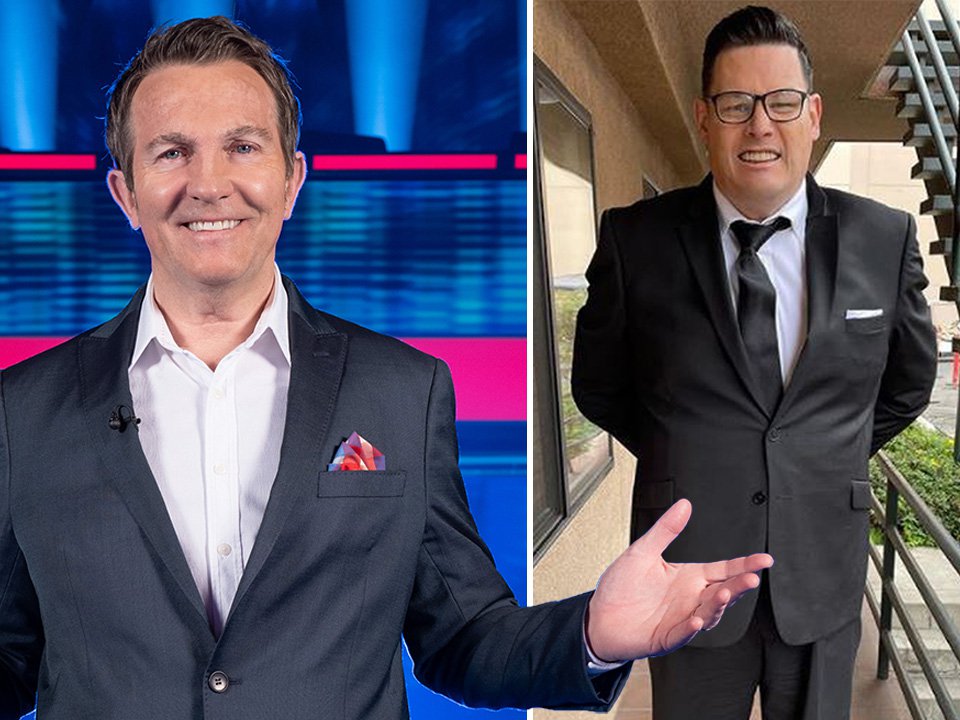 The Chase star Mark Labbett has claimed Bradley Walsh still calls him ‘fat’ even after the quiz champion shed an impressive 10 stone.

Mark – aka The Beast – has been showing off his slender figure on social media, and wowing fans with his impressive feat.

However, he still hasn’t managed to avoid regular jibes from The Chase host Bradley, claiming he’s the only Chaser that appears to be free game.

‘[Bradley] has a pop at my weight but I haven’t got the heaviest BMI [Body Mass Index] on the show,’ Mark told Express.co.uk.

‘If he had a pop at other people on the show for their weight you know people would say, “You can’t say that.”

‘He calls me fat and makes jokes about me, but I am.’

Mark recently revealed he was diagnosed with diabetes after a nurse spotted skin on his legs which was struggling to heal.

The star was diagnosed in 2017, sparking him to start a health kick despite never having a ‘diabetic episode’.

‘I’ve got skin that doesn’t heal properly in my lower legs. A nurse looked at me and she asked, “Are you sure you’re not diabetic?” he said.

He’s since dropped from 29 stone down to 19 stone.

‘This is the lightest I’ve been in 25 years. I’m now under 20 stone, and I am really feeling the difference, as well as seeing it,’ he told The Sun.

‘My knees really feel the difference. I will never be athletic again but I just move so much better for not carrying that extra weight.’

The Chase airs weekdays at 5pm on ITV.