IT’S almost impossible to see that this is actually Bradley Cooper and not a young Barry Gibb from Saturday Night Fever.

The snap of the actor, 45, having a bloody good time was taken on the set of a new film by Paul Thomas Anderson which is currently unnamed. 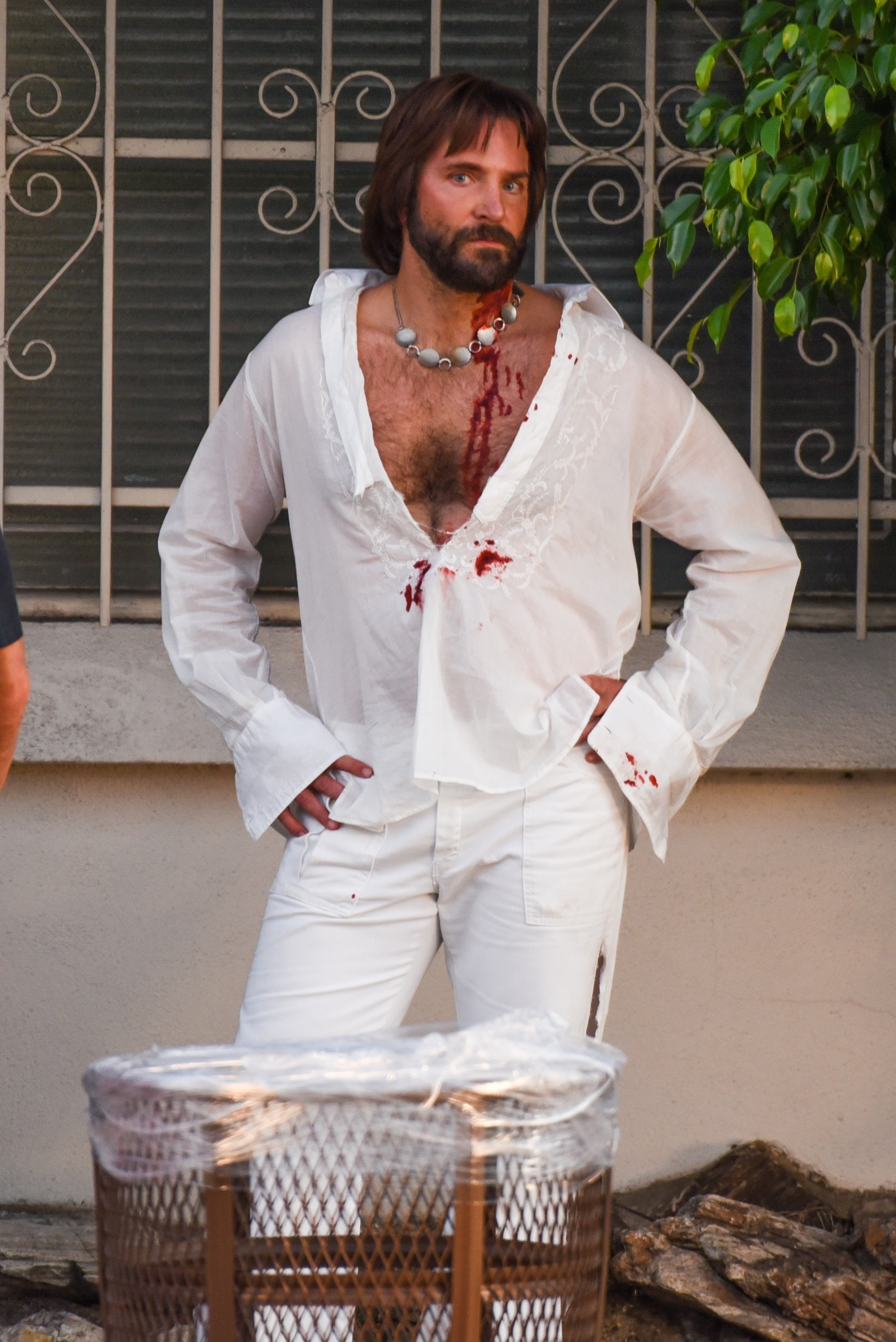 Bradley’s grown a beard and cut his hair in a bid to look like the rocker.

It appears an all-white outfit wasn’t a wise choice as blood can be seen dripping down it’s front and on its colour.

The movie is thought to centre on a high school student who is also a child actor in LA during the 1970s. 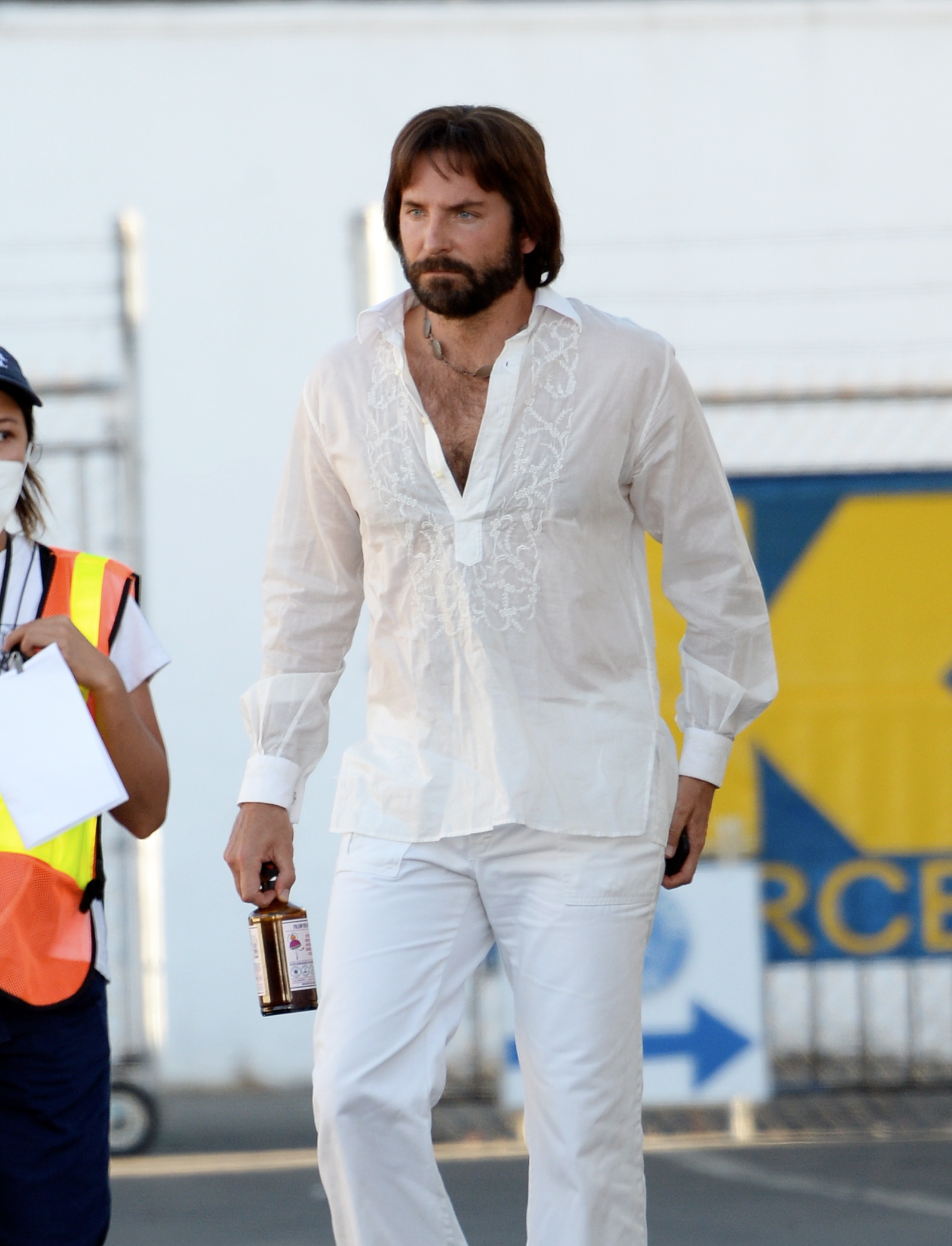 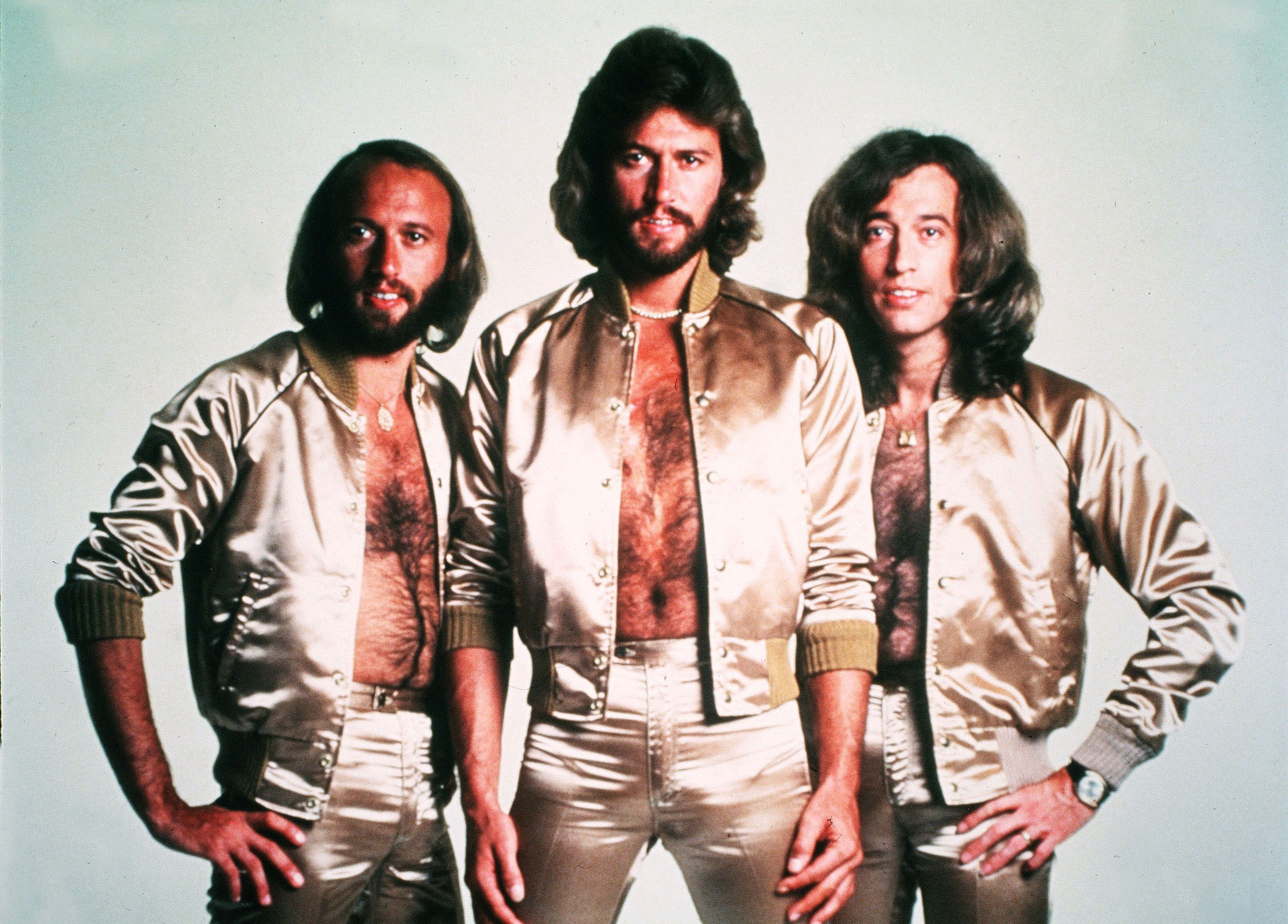 The actor was seen getting cosy with actress Jennifer Garner on the beach after she reportedly split from boyfriend John Miller.

This isn't the first time that the two have been linked together. She even gushed about him when she honored him during the American Cinematheque Awards.

She said: "I took him home and made him dinner…I’m still making him dinner.

"Those of us who knew him then celebrated his victories big and small. 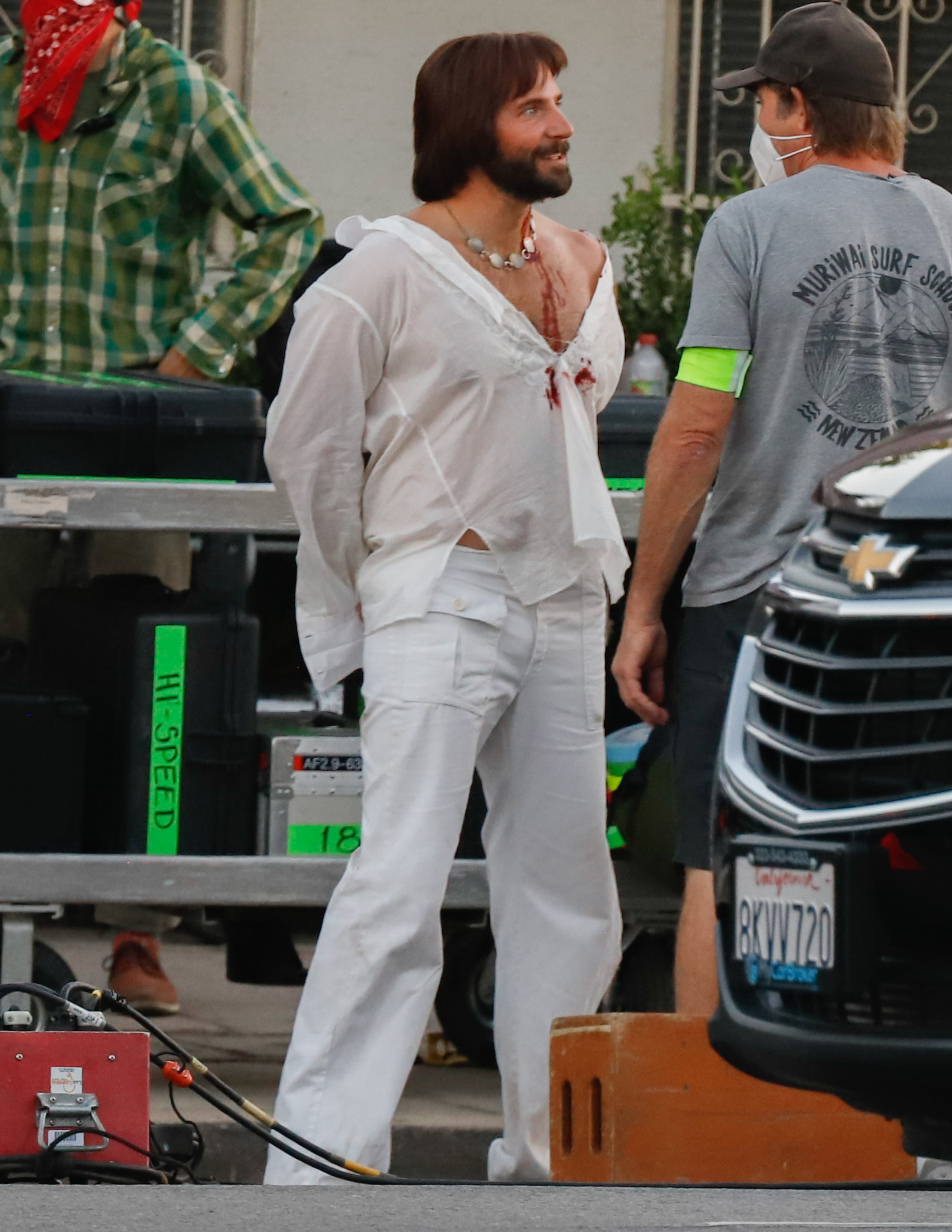 "There is something about people who are the same in success and failure that makes us love them and tells us we know the very heart of them.

"I know the heart and stomach of Bradley Cooper.

"Bradley, what’s happening to you now is a pure joy to those who know you, especially to those of us who’ve known you from the start.

"It turns out you weren’t just handsome all along. You were also a wonder, and you are welcome at my table anytime.

She finished off: "St. Augustine said, 'Nothing bad can happen to a man who is loved by his mother,' and Gloria loves Bradley."