MEN In Black actor Boris Leskin has died at the age of 97, reports in Russia said on Friday night.

No cause of death was immediately given for the Romanian-born actor – who made his name in Soviet-era flicks in Communist Russia, Iz.ru reported. 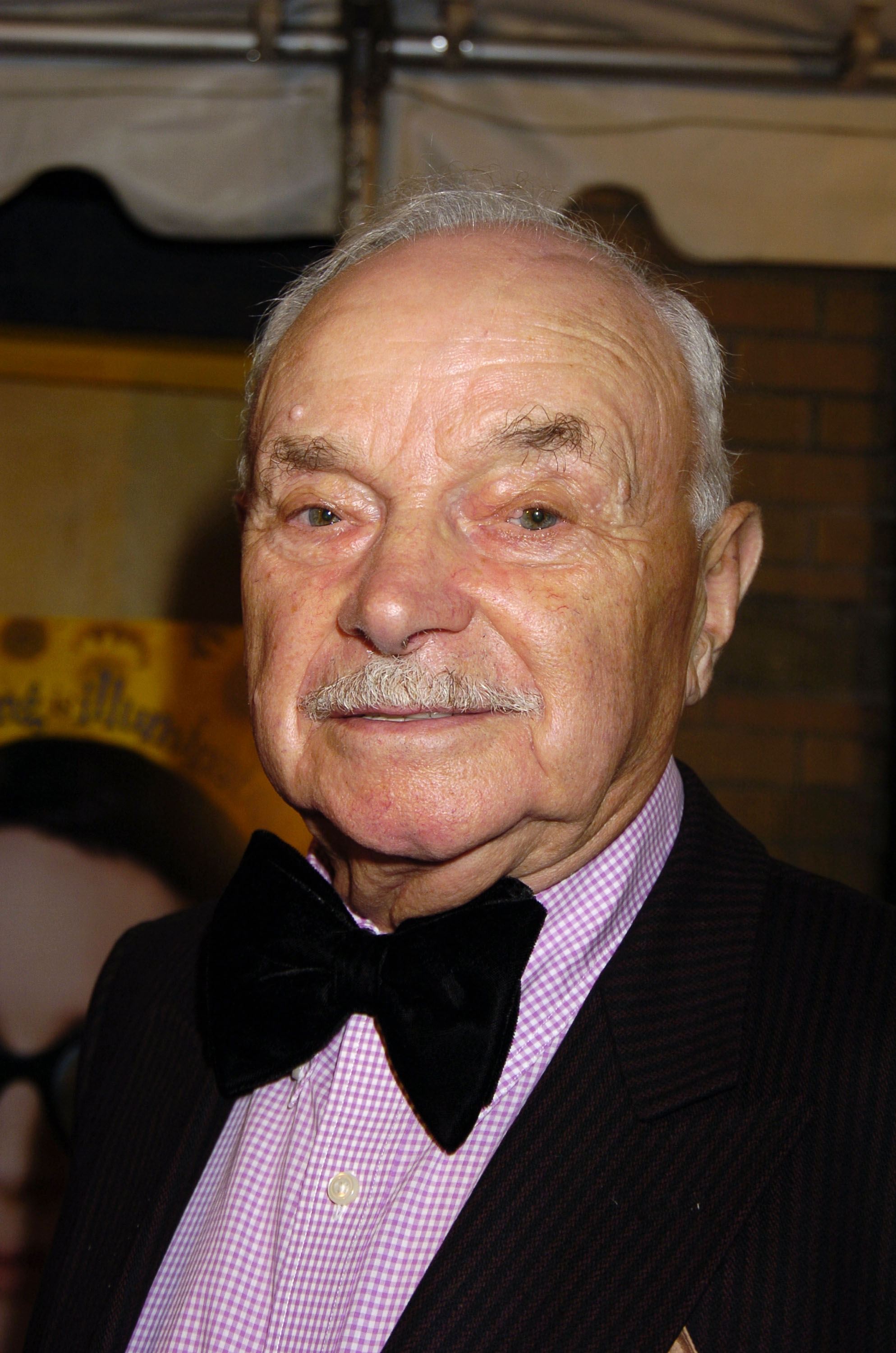 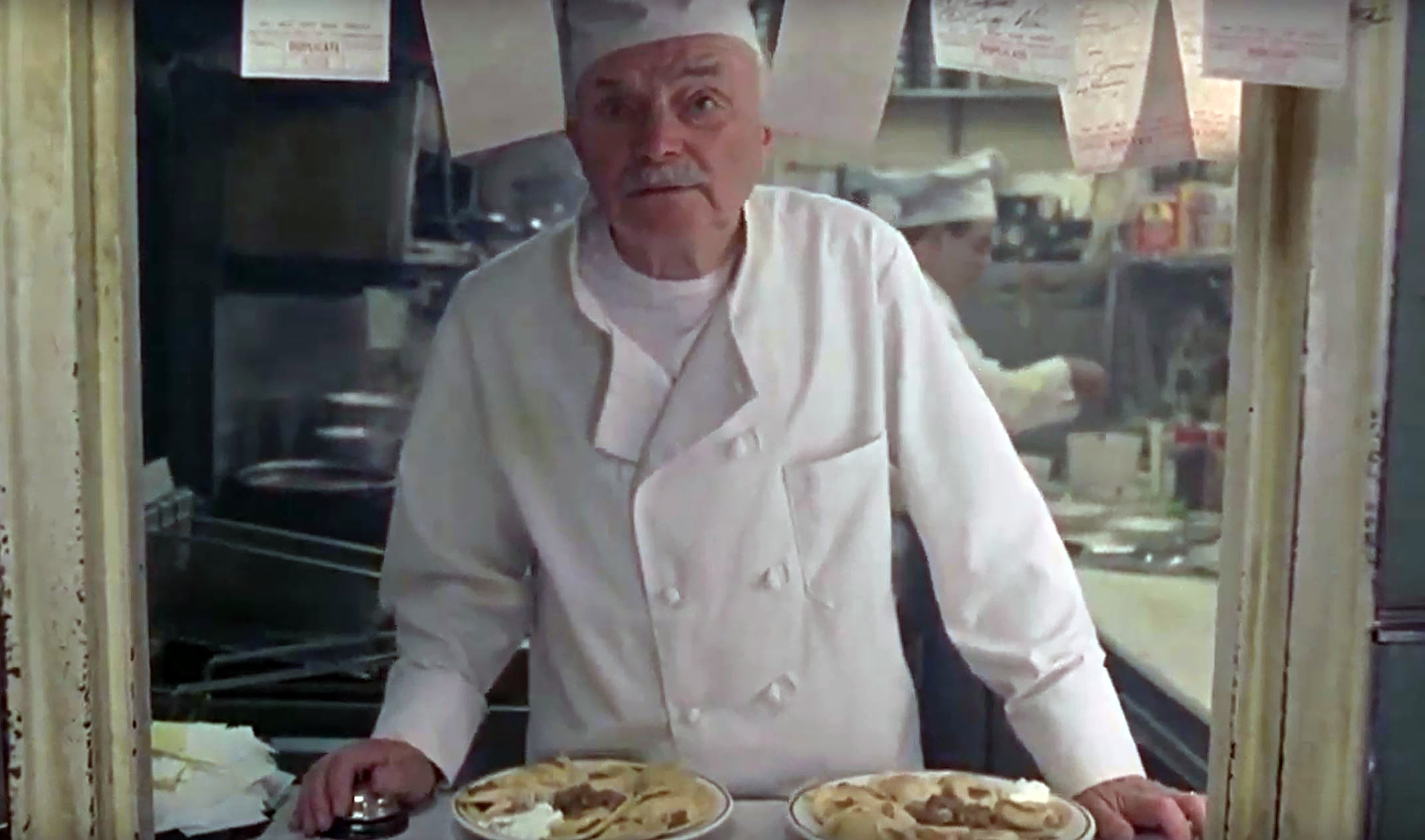 He played the role of a cook in the 1997 box office smash starring Will Smith and Tommy Lee Jones.

Leskin also had a role in the 1989 Jene Hackman movie The Package as a Soviet Foreign Minister – and played parts in the TV series New York Undercover and Dellaventura.

Daria Jurrasic, a member of the Moscow Art Theater, hailed Leskin for his “amazing” and “incredible” life.