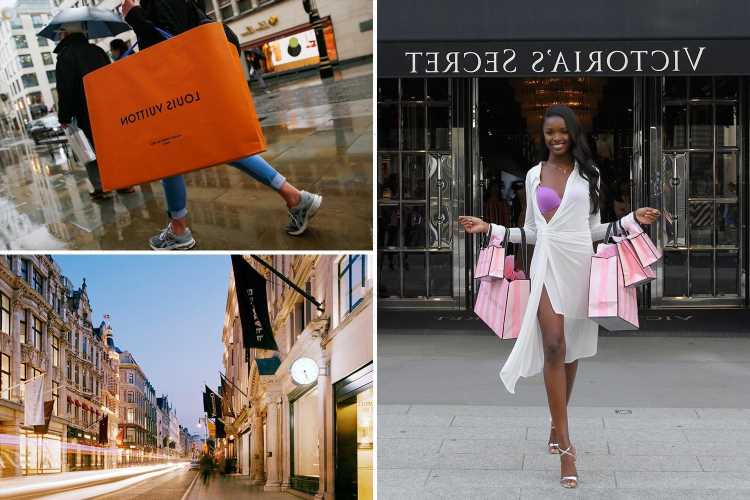 FOR most businesses, surviving the pandemic has meant relying on grants, furloughing staff and doing whatever it takes to make ends meet.

But on London's Bond Street, the glitzy shopping precinct for the super rich, they do things differently. When Covid hit, one jeweller here bought one of the world's most expensive diamonds. 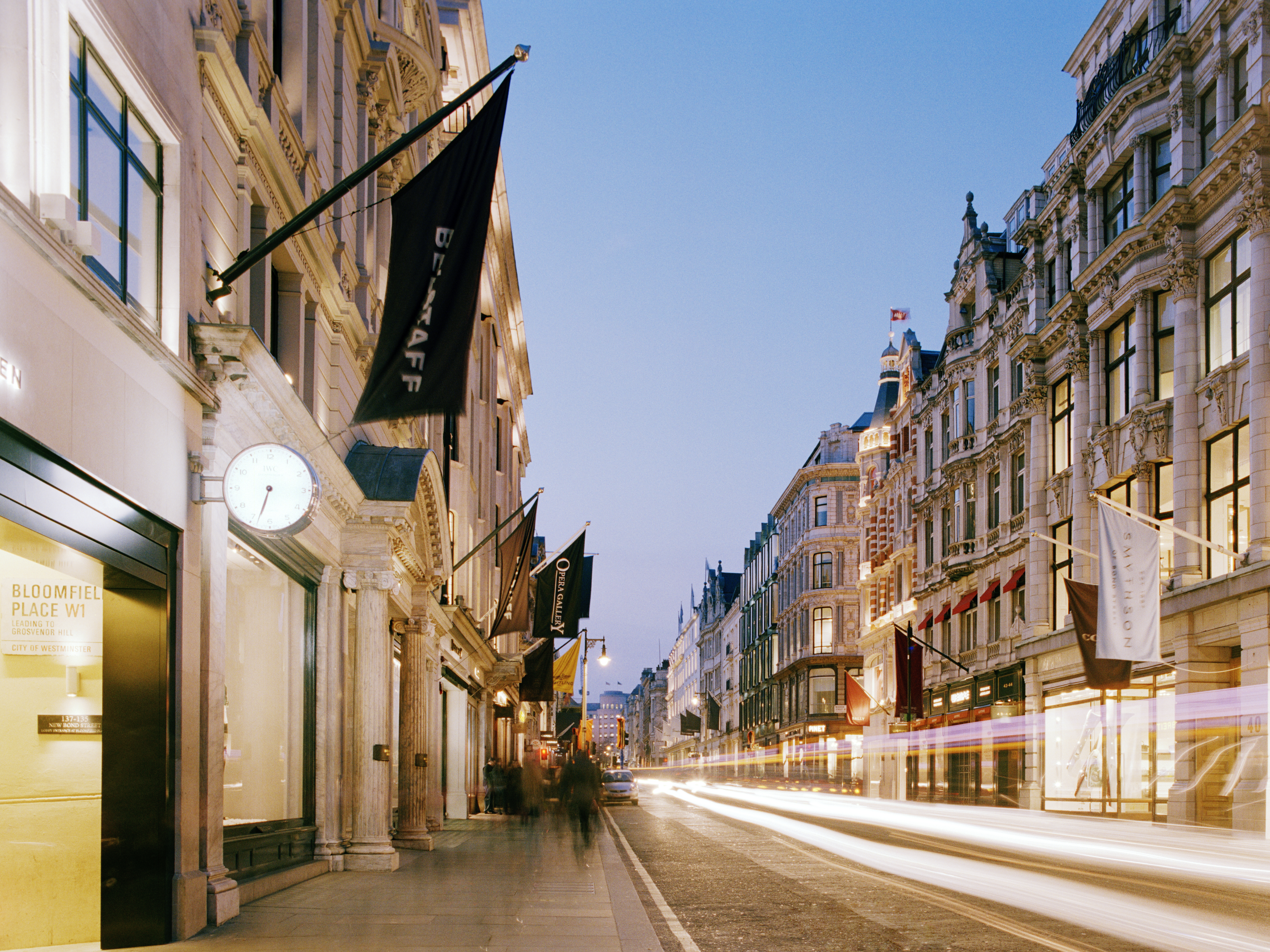 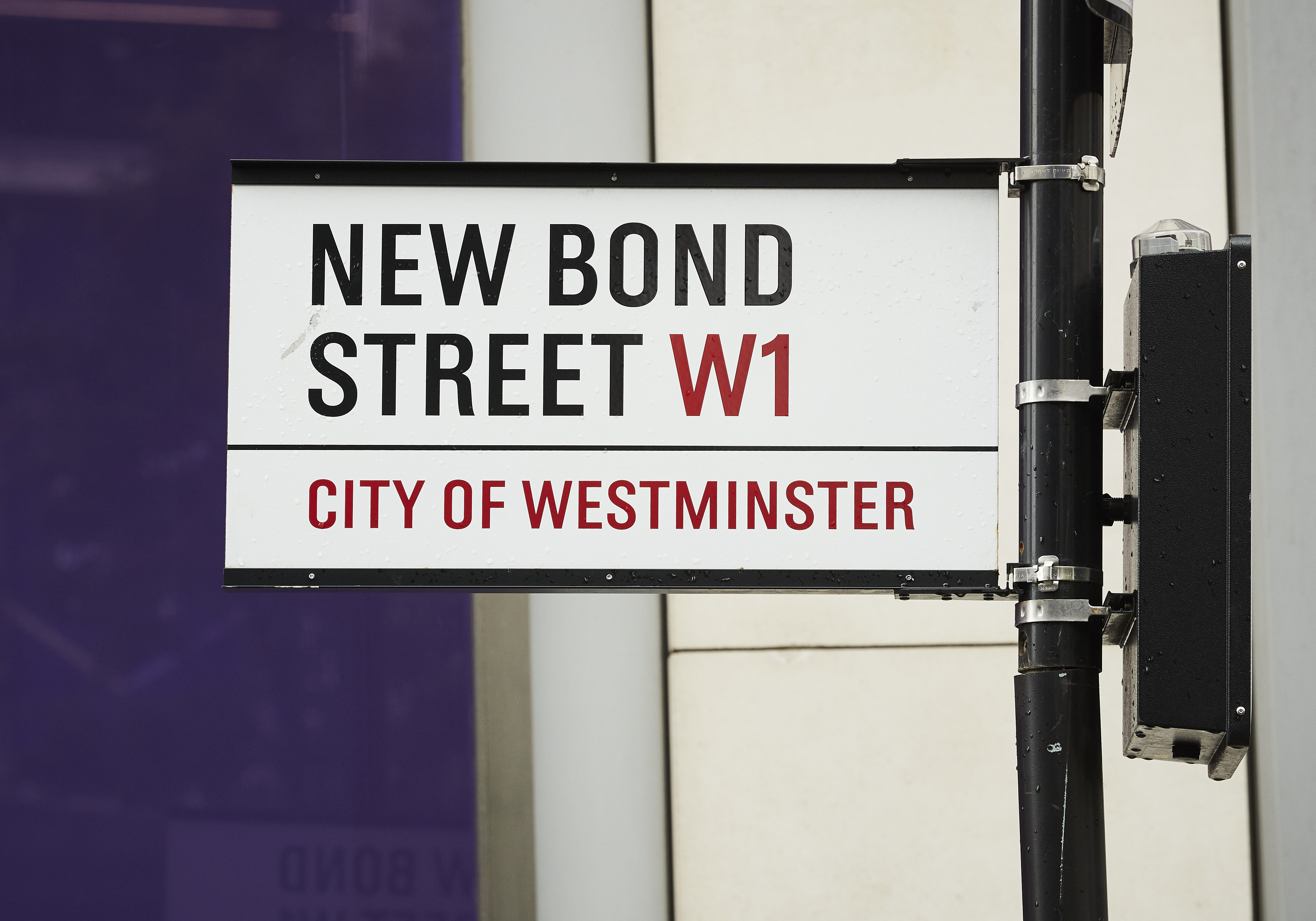 It’s just one of the bonkers stories in a new ITV1 documentary on London’s wealthiest shopping street that will leave viewers’ jaws dropping.

From the blinding bling at Boodles to the designer frocks at Dior, Billion Pound Bond Street gives a tantalising, and sometimes eye-watering, look behind the scenes at the decadence of this famous road.

Narrated by Victoria actress Jenna Coleman, it's the first time cameras have been invited into Bond Street, which boasts more luxury brands than any other half mile on earth, where shoppers spend £1 billion every year.

The designer paradise is a favourite with celebrities, Instagrammers and the super wealthy, many of whom rev up in their Ferraris and Rolls Royces.

Security man Gary Martin says: "Without saying d**k-swinging contest, I’ll say it another way. People want to come down and show off, ‘I’ve got the next big thing.’" 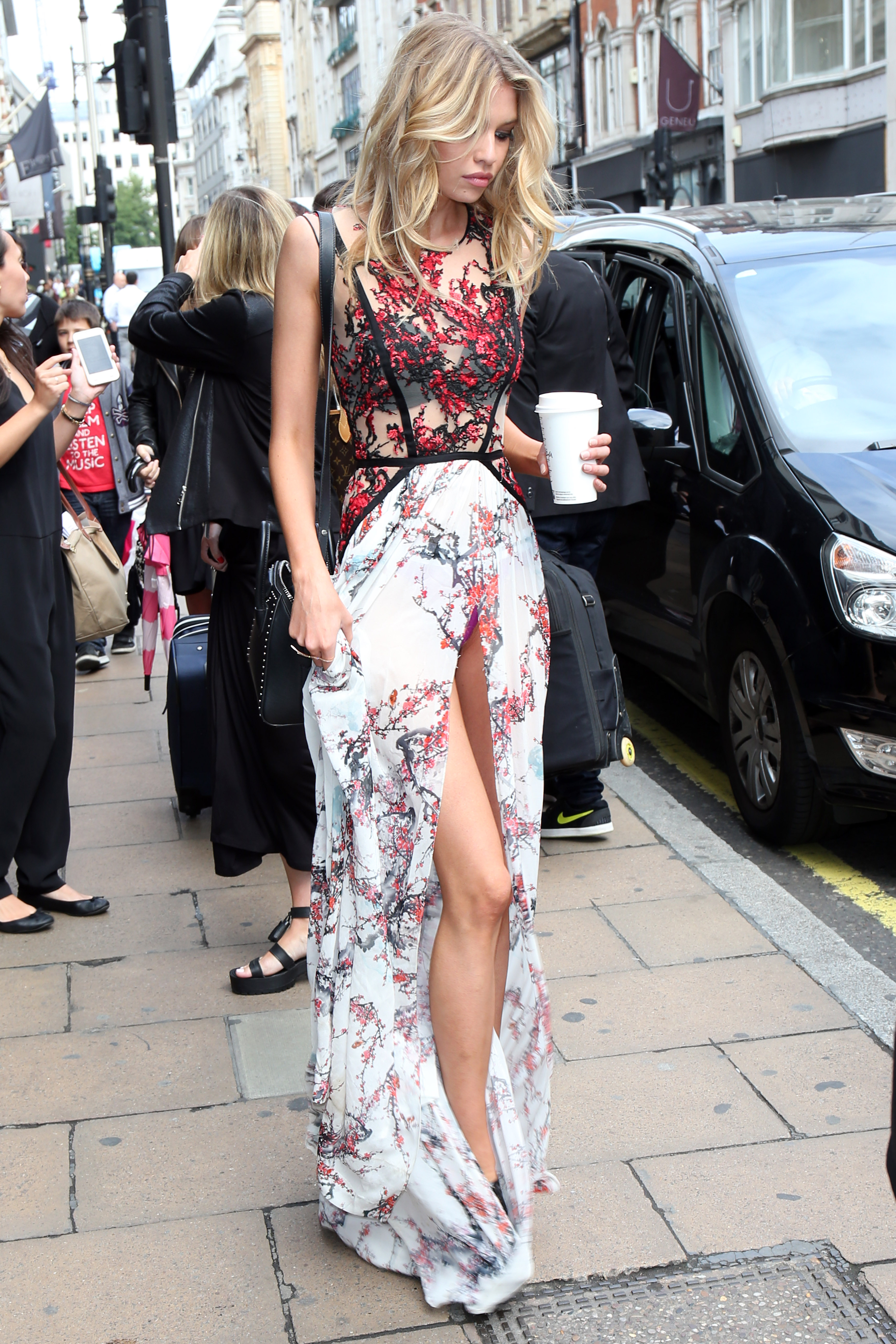 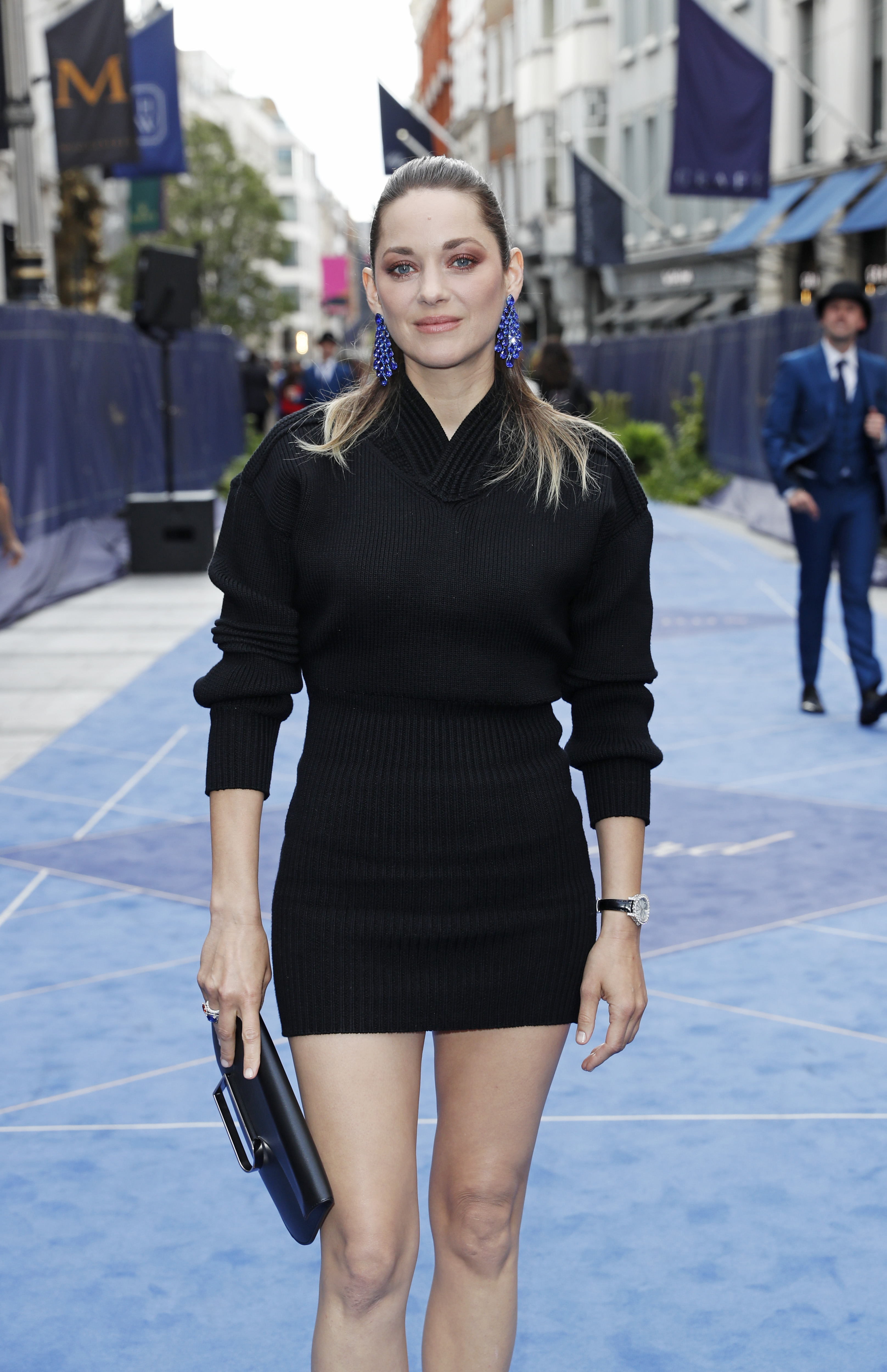 In normal times, the street hums with the bustle of shoppers looking not just for top brand items, but for the VIP treatment.

As one customer says: “You don’t go to Dior just for a bag, because you can buy it online. You go for an experience.”

Filming started last autumn, when the stores reopened after the country’s first lockdown and follows what happened to the high-end shopping street when they were forced to close again in December, missing vital Christmas sales.

But even in a pandemic, we see Bonhams auction house selling a James Bond car for £310,000, a rare book dealer flogging a map of the capital for £22,000 and Boodles cashing in on a £15,000 pair of diamond drop earrings

At Dior, one salesman admires the hand-stitched sequins on a gown and defends the gob-smacking prices.

“You’re paying for an art piece at the end of the day,” he says. 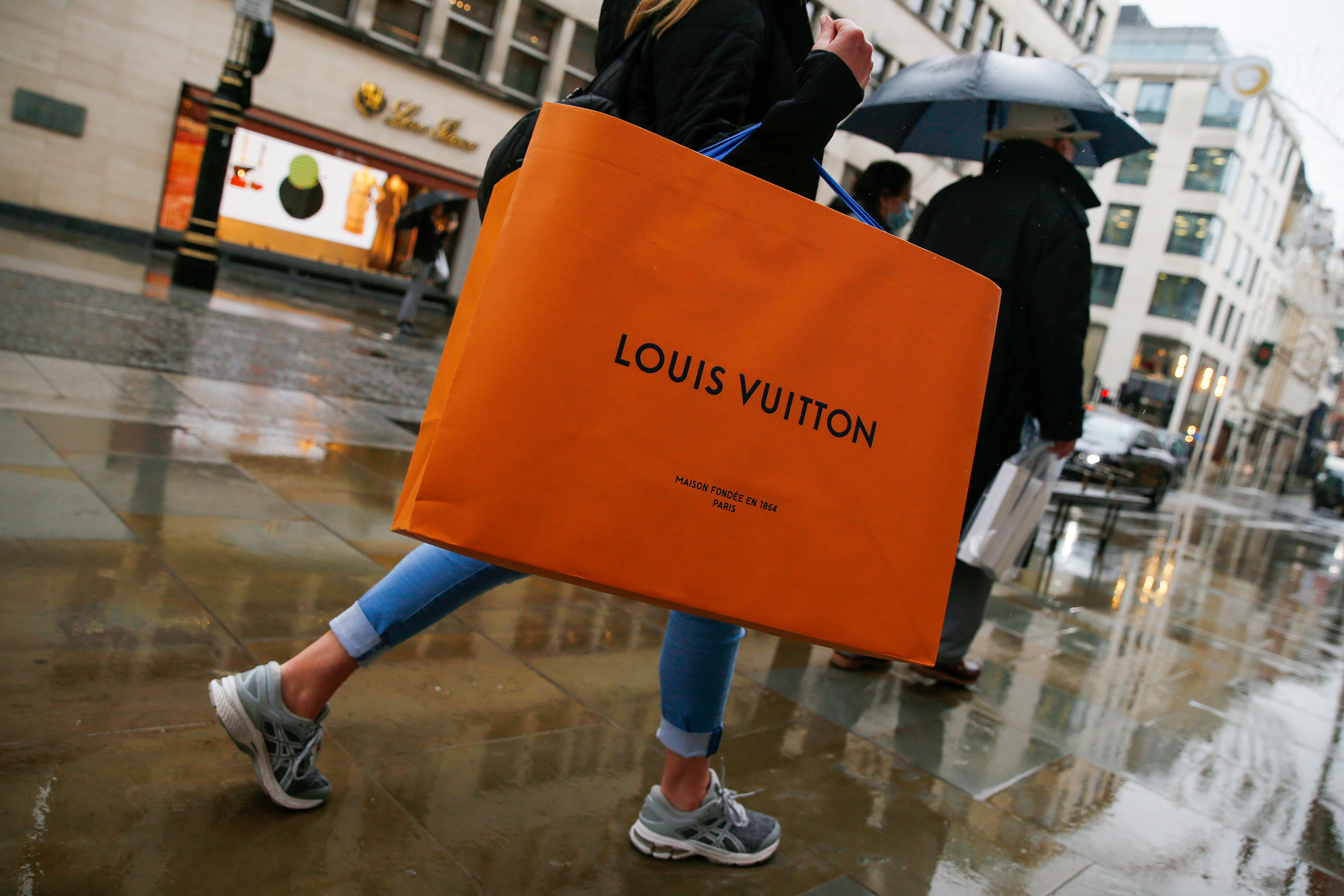 It’s far too crass to talk about money though, so the price tags are discreetly hidden within the item.

Regulars will know where to look, if they’re not too soaked in champagne to care.

Every client is offered a drink, although Dior store manager Christopher Watney insists the bubbly only comes out after 11am.

During lockdown, the brand pivoted, making use of the “Instagrammable” shop to hold a live-streaming session by a fashion influencer.

Elsewhere, at Boodles, brothers Nicholas and Michael Wainwright hope to make up for lost sales by taking a gamble on one of the most valuable diamonds they have ever bought, a 10-carat pink one worth £3.2 million.

Michael, who took a 50 per cent cut in his salary when Covid hit, hoped to find a buyer before Christmas so he could pay himself his full wage again. 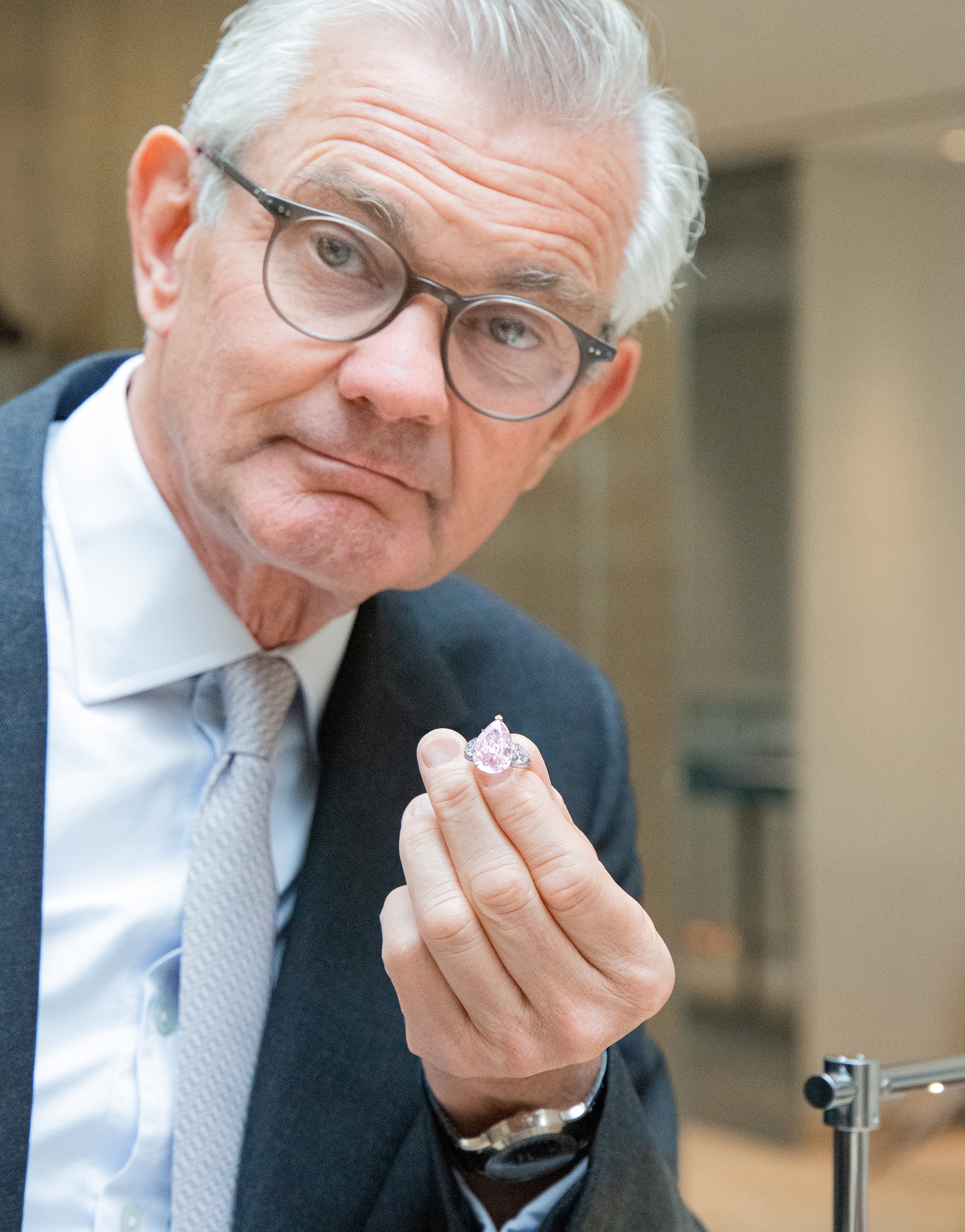 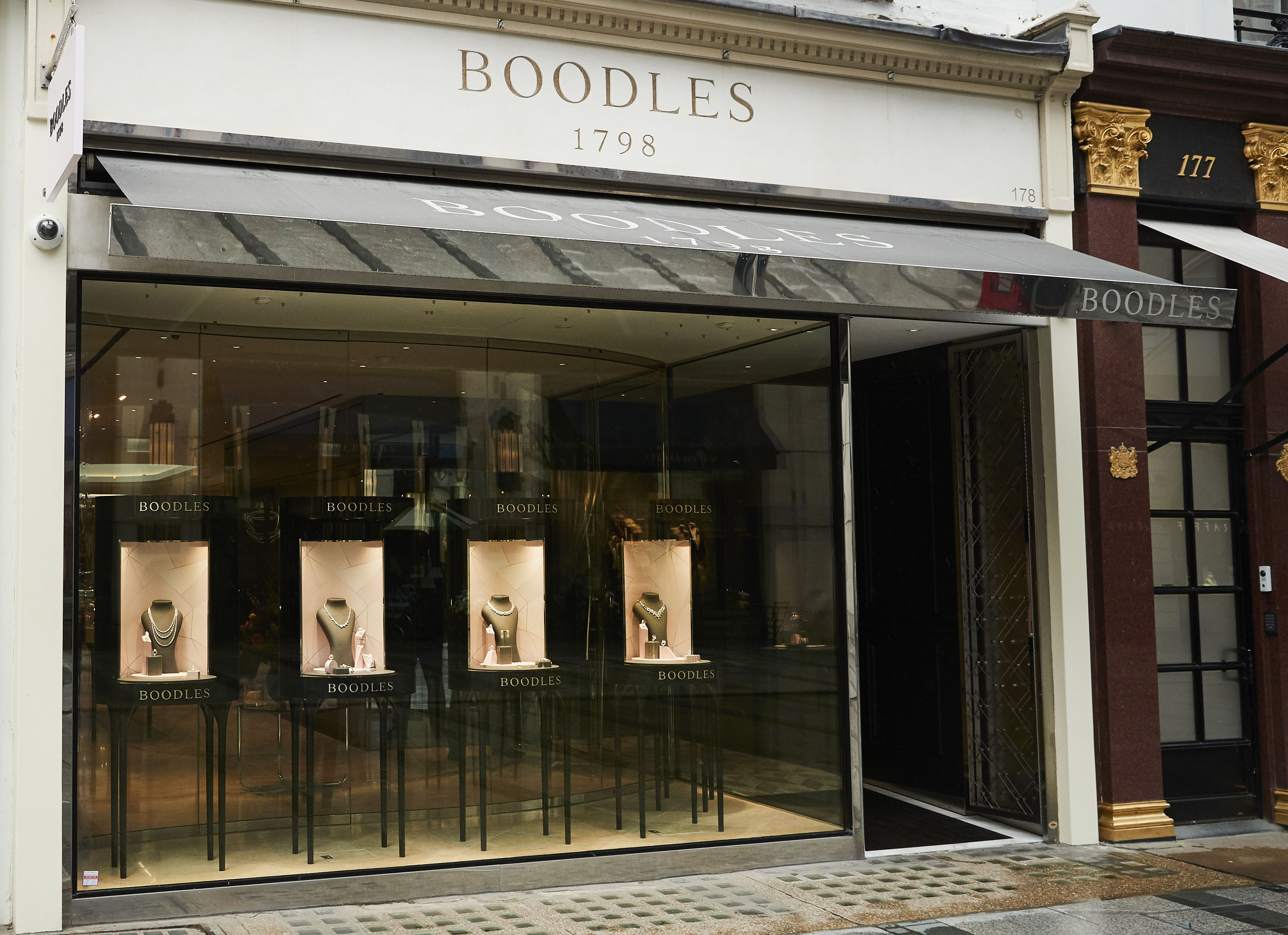 They even turned their upstairs boardroom into a plush brasserie and invited along potential customers in the hope of tempting someone to cough up, lavishing them with bubbly of course.

Chocolates fit for a Queen

Bond Street has more Royal warrants than any other London street, and it's here that you'll find the Queen's favourite chocolates.

"The Queen does have a list of favourite chocolates with us," he says. "I can just say that she has very floral tastes."

He tells us that founder Madame Charbonnel moved her business from Paris to London at the request of King Edward VII, pondering whether she might have been a royal mistress before pointing to her portrait and dismissing the idea. 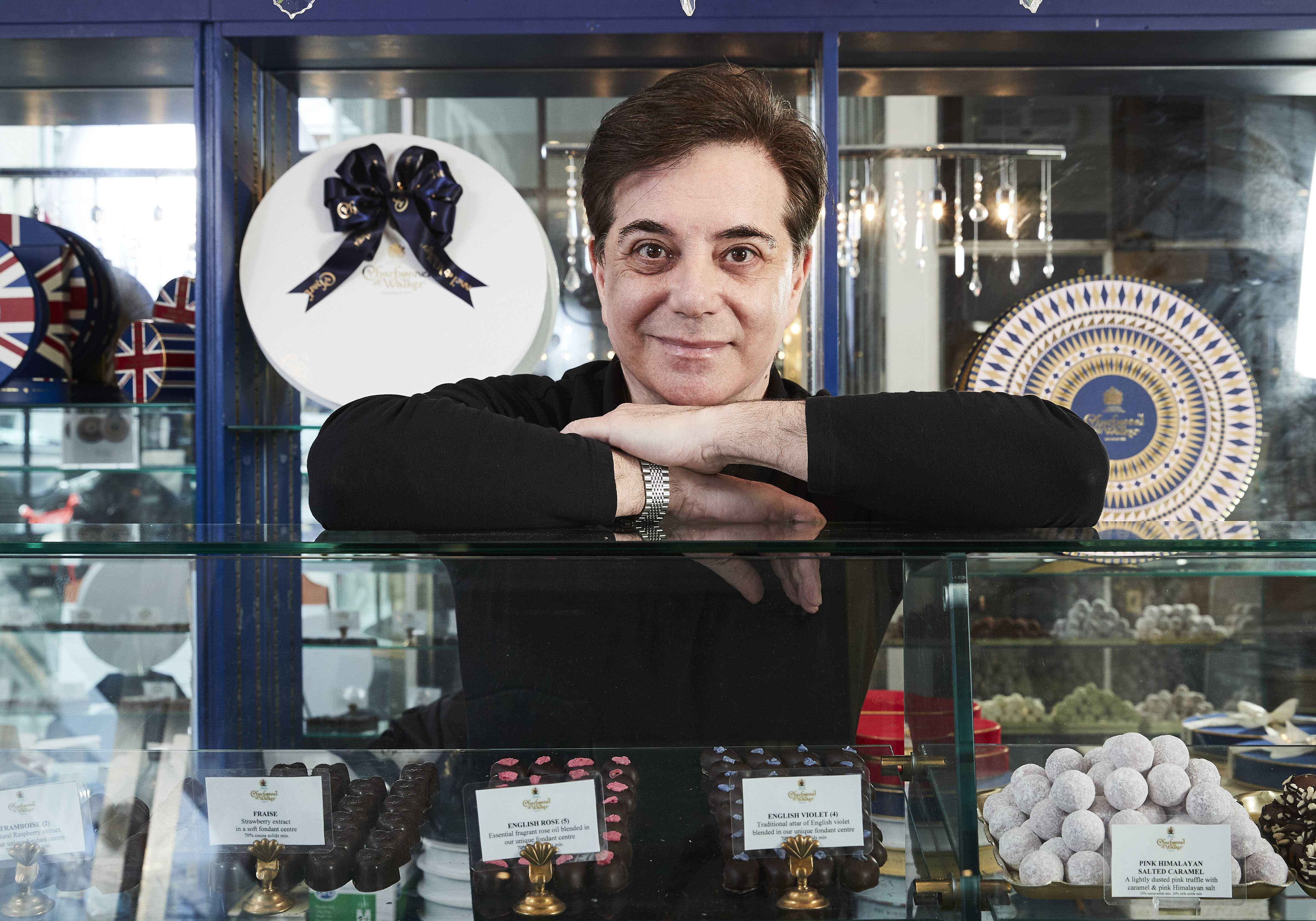 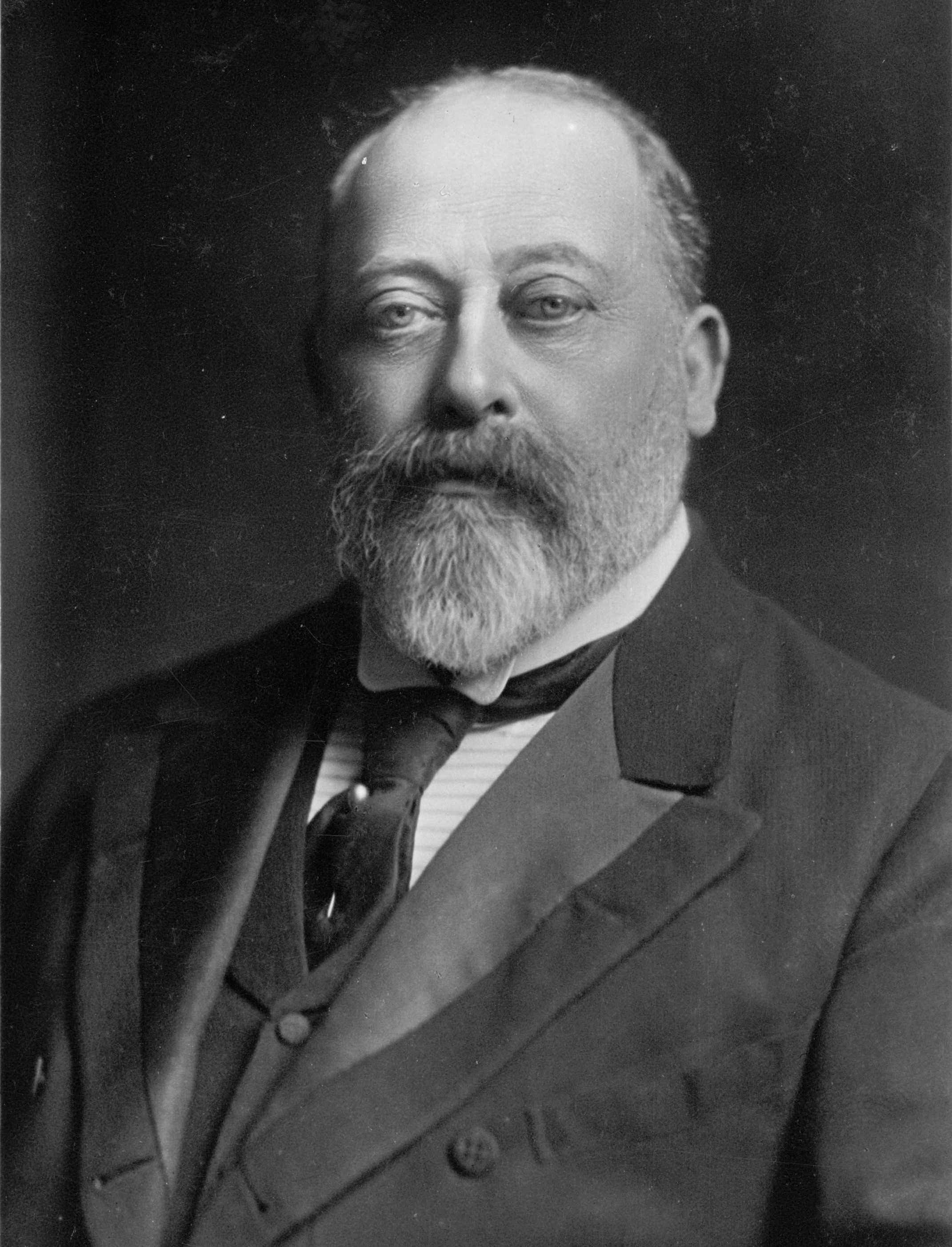 “Not the tastiest truffle in the box, let’s be honest," he says.

And Adam shows us the factory where the confectionery isn't "dipped" in chocolate, but "enrobed" -twice in fact.

Properties are at a premium on Bond Street. You won’t get anything for less than £50 million, say property managers Mark Shipman and Dominic Rowe.

They point to Chanel, where the brand spent £40 to £50 million on a refit four years ago when it was renting its space.

It has now bought the prestigious deeds to the shop for, wait for it, £310 million.

Now that’s a lot of handbags. 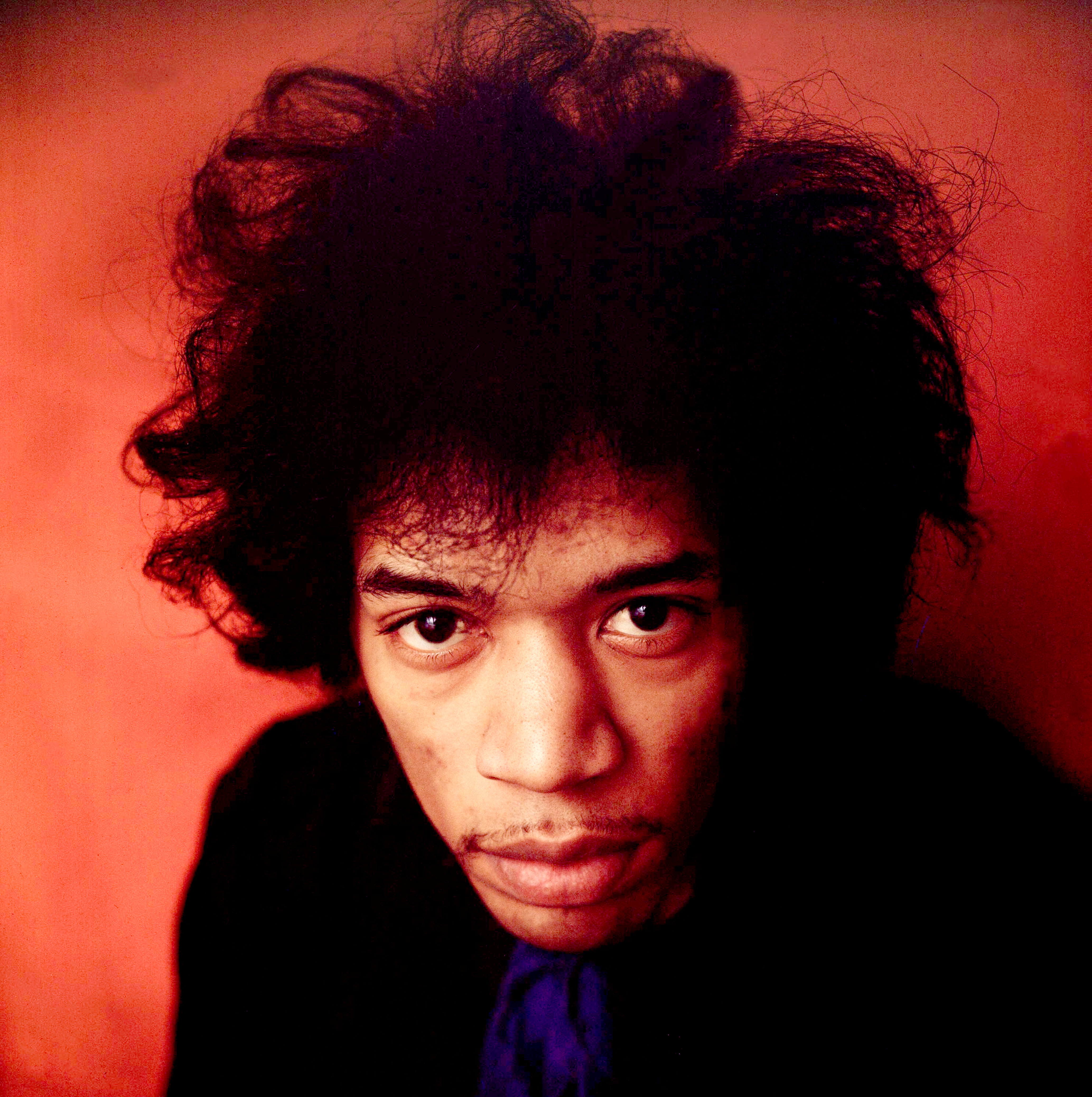 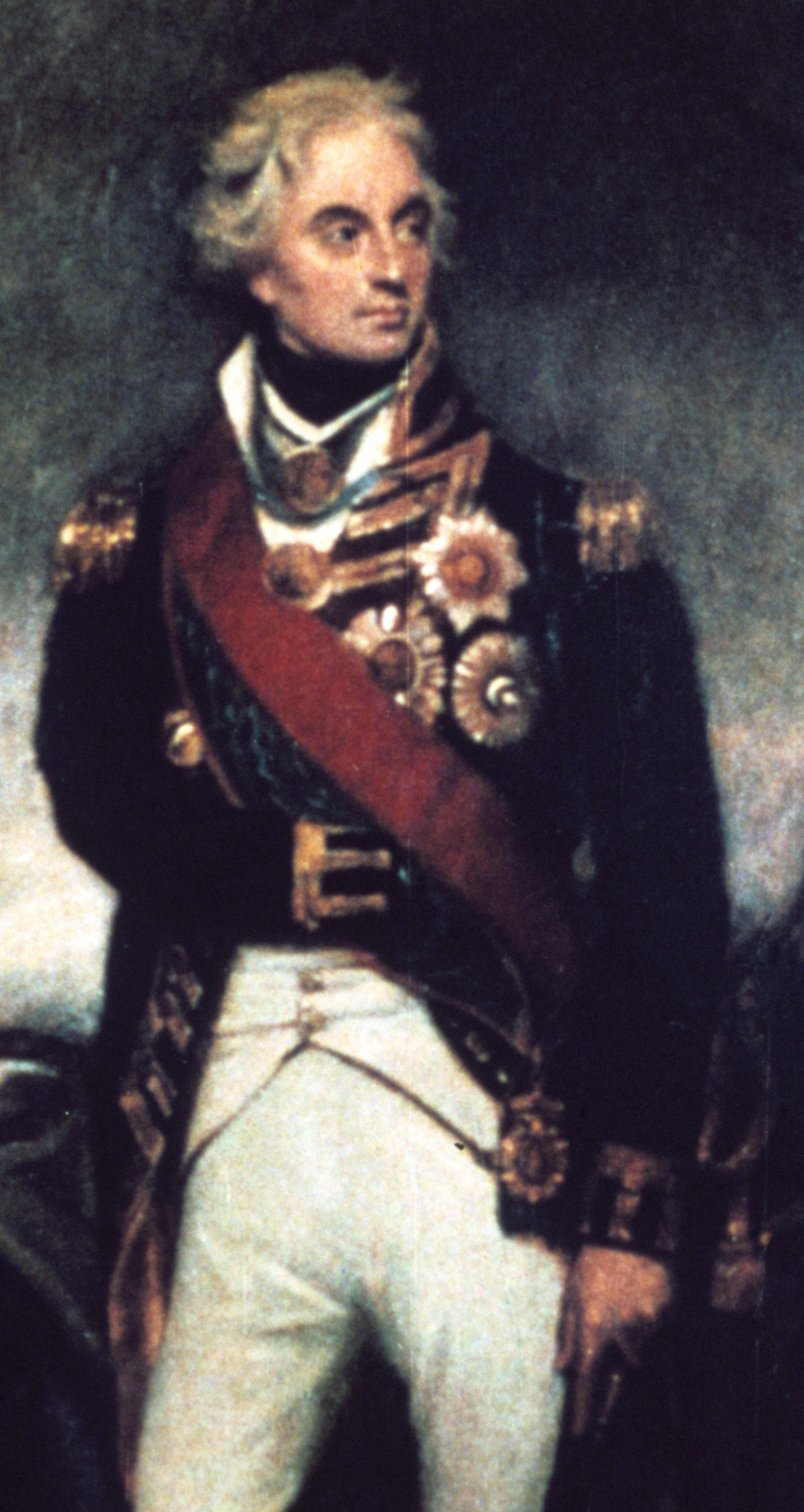 Ollie Claridge is lucky enough to be one of the few residents on this piece of prime retail, having inherited a very favourable lease from his father, not that you'd know it from his moaning.

He can no longer use the front door as it has been blocked off. That small width of street space could reap in £150,000 a year in rent.

So, instead, Ollie uses the tradesmen's entrance at the back, "like someone visiting the plastic surgeon again."

He's bemused by the shoppers queuing on the pavement when lockdown lifts.

He has dubbed jewellery company Bvlgari "Vulgari" because the lights from its store front shine so brightly into his flat he "could do surgery." 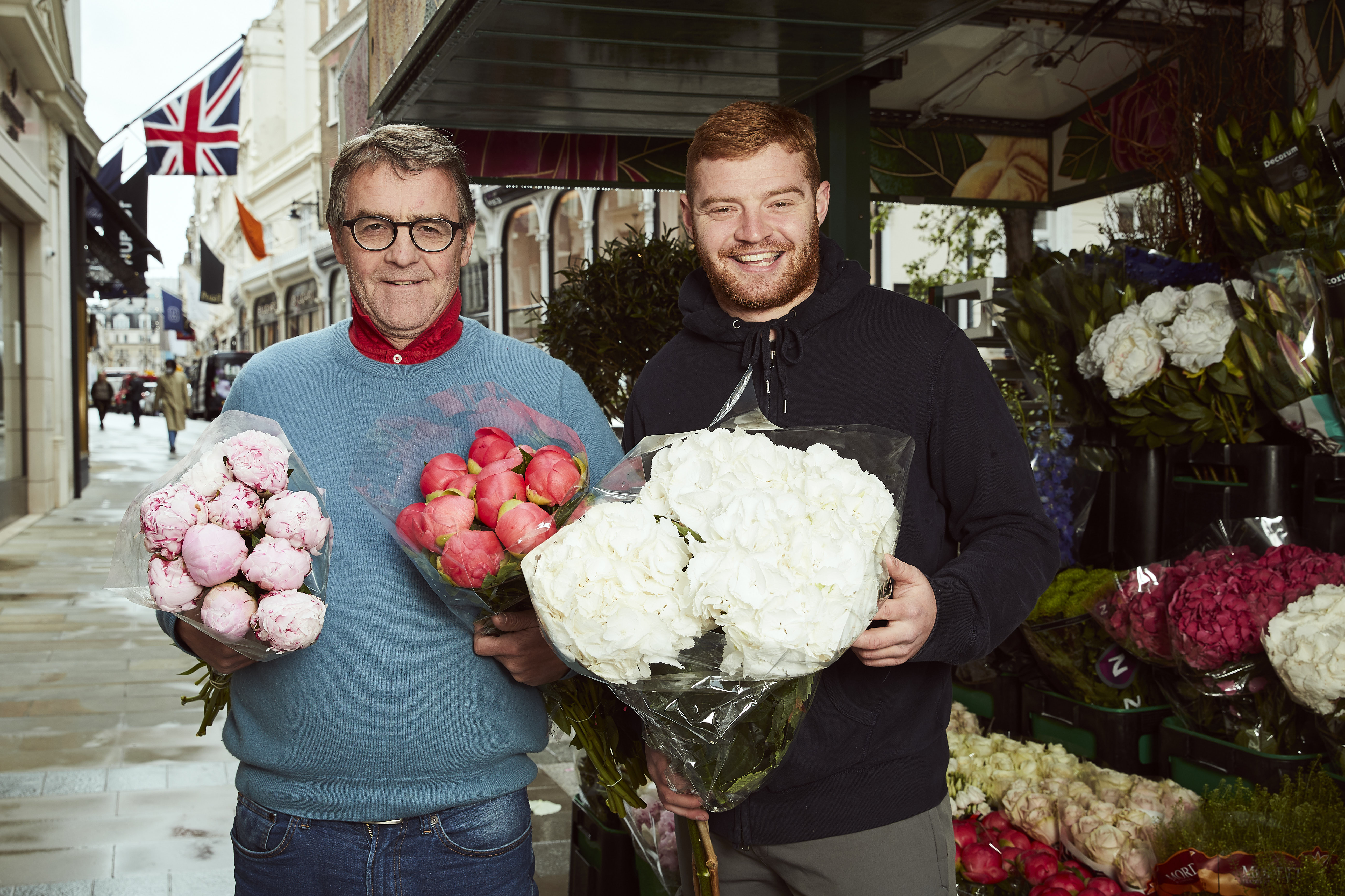 "I think he had a lot of parties here," Ollie says. "Then I think it was a brothel after that. It was quite insalubrious, Bond Street.

Mostly though, everyone is thrilled to have their own personal part of this glitzy street.

We meet the Watkins family florists who have run their stall for fifty years, passing it down from Pete Watkins to his son Pete Watkins, who runs it with his son, er, Pete Watkins.

And none are as happy as the shoppers with their bulging wallets, who can't wait to splurge after lockdown.

There's a woman who is treating herself to a "post lockdown" gift – a £5,500 Chanel bag, and a guy who is looking for some Louis Vuitton slippers.

For him, it's not just a matter of purchasing something, it's about going to Bond Street.

“If you want something, you wait," he says.

*Billion Pound Bond Street is on ITV1 on tonight at 9pm