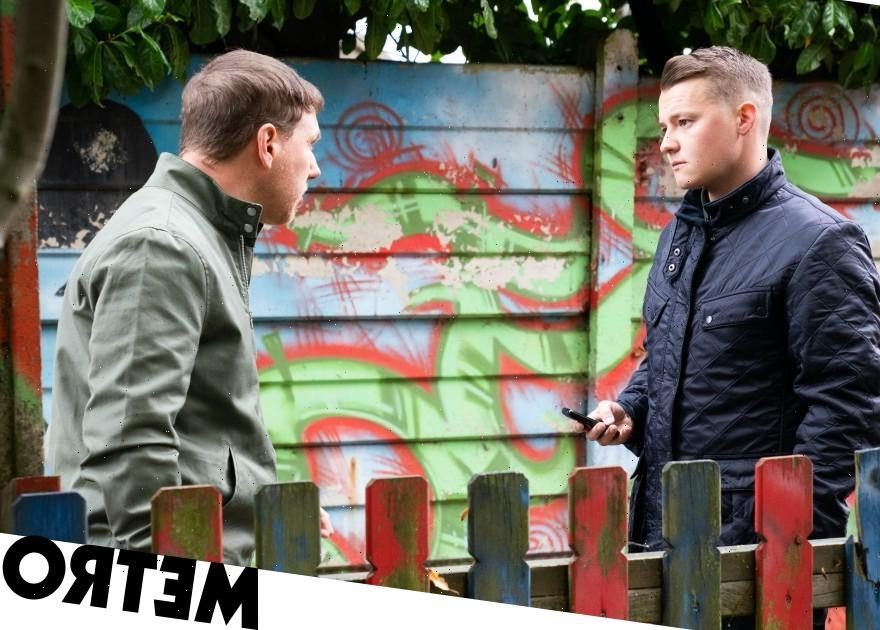 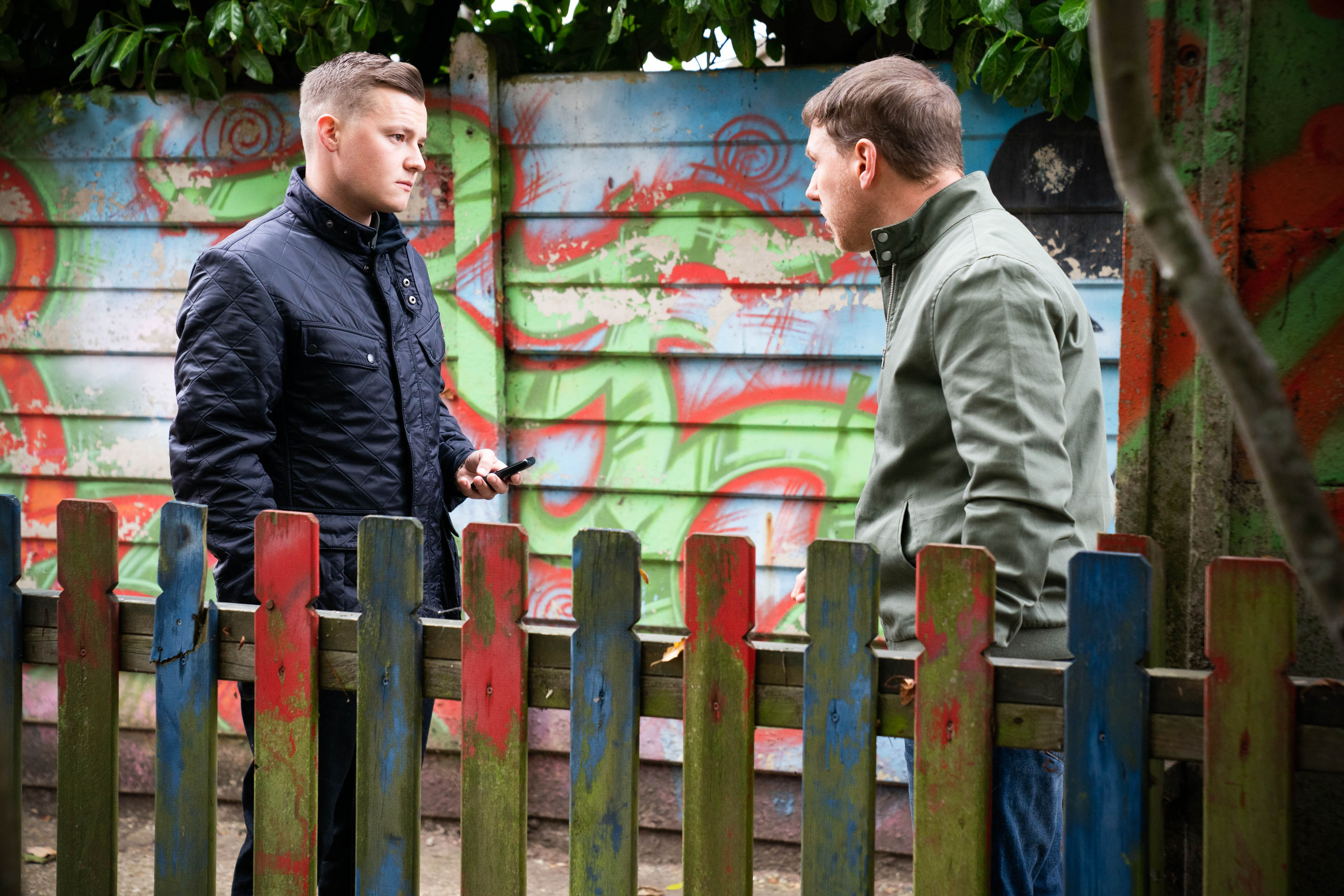 Aaron Monroe (Charlie Wernham) is hellbent in EastEnders on putting his plan to destroy the Mosque into action.

The far-right extremist suggested that he and gang leader Neil (Thomas Coombes) make a ‘statement’ for their ’cause’ this festive season.

‘[Christmas] is where we start then,’ he said during an episode broadcast on Monday December 13. ‘[There’s a] Few people round here that need teaching a thing or two.

‘How are they going to put a mosque in a build that ain’t there?. That’s our statement.

‘We’ll take their restaurant – their wannabe Mosque – and we’ll burn it to the ground.’

Aaron was left horrified when he learned that sister Dana (Barbara Smith) was contemplating converting to Islam.

Upcoming scenes will see Dana and boyfriend Bobby Beale (Clay Milner Russell) plan something special, as Dana explains that she want to learn more about Islam, and visit the Mosque.

Bobby proves supportive, while Harvey (Ross Boatman) gives Aaron some advice. Aaron, however, has other things on his mind, as he meets with Neil, who leaves him stunned when he reveals that he wants them to up the ante with their plan.

But just what is it that Neil wants them to do?

With reports in October having suggested that a bomb will bring disaster to Albert Square, will Aaron plant a bomb?

Subsequent scenes will see Aaron do his utmost to deter Dana from going to The Albert later, which leaves Harvey suspicious.

The cab driver later spots his son in the company of Neil, and his blood runs cold. Will he get the truth out of Aaron about what he’s planning?

One to watch: Friday December 31 on BBC One.