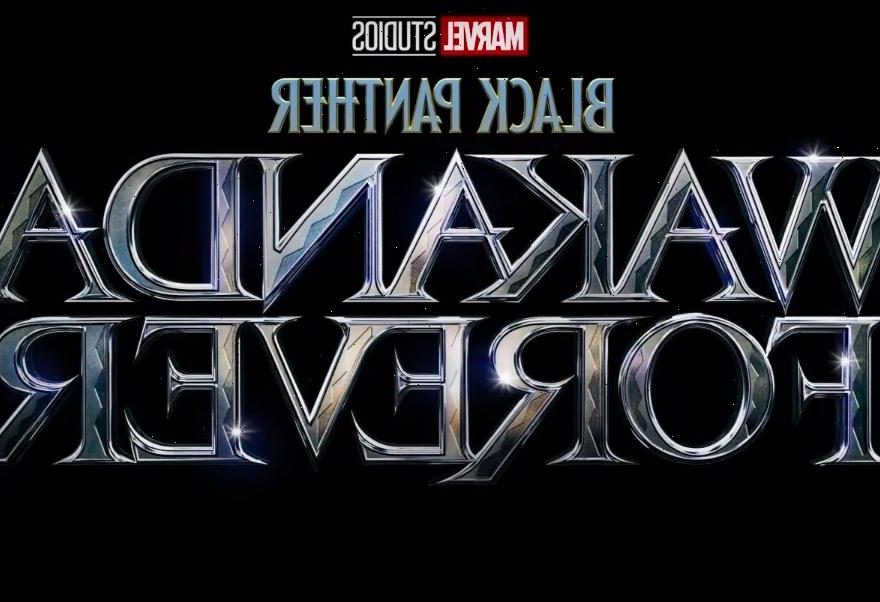 Marvel.com revealed the official synopsis for The Marvels, which refers to the group of superpowered characters who take on the mantle of “Marvel” at some point. The logline confirms that Brie Larson‘s Carol Danvers, AKA Captain Marvel, will be joined by Teyonah Parris as Monica Rambeau from WandaVision, and Man Vellani as Kamala Khan, due to make her debut in the Disney+ series Ms. Marvel.

Here is the full logline for The Marvels :

Marvel Studios’ The Marvels will feature Brie Larson returning to the role of Captain Marvel/Carol Danvers. In the film, she’ll be joined by Teyonah Parris, who was first introduced as adult Monica Rambeau in Marvel Studios’ WandaVision, along with Iman Vellani, who will appear as Ms. Marvel in the upcoming Disney+ series of the same name. Prepare to experience it and fly higher, further, and faster with the film, directed by Nia DaCosta!

As for the highly anticipated Black Panther sequel, which is once again directed by Ryan Coogler, Marvel is keeping a tight lid on how the series will follow the passing of star Chadwick Boseman. The synopsis is much more vague, but seemingly teases that Black Panther: Wakanda Forever will be focused on the “world of Wakanda” as a whole.

Marvel Studios’ Black Panther: Wakanda Forever will continue to explore the incomparable world of Wakanda, and all of the rich and varied characters introduced in the first film.

Black Panther: Wakanda Forever is currently slated to arrive in theaters on July 8, 2022. The Marvels is set for a November 11, 2022 release.