Black Panther 2 is due out in May of 2022, and is surely going to be extremely different for fans of the first film. Marvel created an elaborate and well-loved first film, showcasing the fictional world of Wakanda, their values, and indeed the strength and courage of King T’Challa. This year, it was announced that star of the film, Chadwick Boseman, lost his life to cancer on August 29, 2020. Since then, questions have been posed by fans on who will be taking his place going forward.

While the question has not been answered just yet, new rumours have now surfaced that pop star Rihanna is eyeing up a role in the billion-dollar franchise’s sequel.

Rihanna has been appearing in more films over the past few years.

Most recently the 32-year-old appeared in Valerian and the City of a Thousand Planets, and 2018’s Ocean’s 8.

The singer is no stranger to the camera, so seeing her appear in Black Panther 2 would be an incredible inclusion. 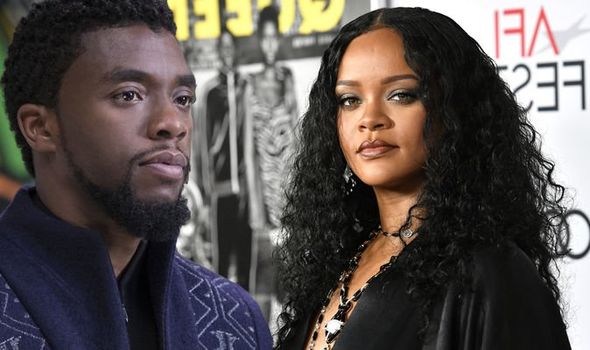 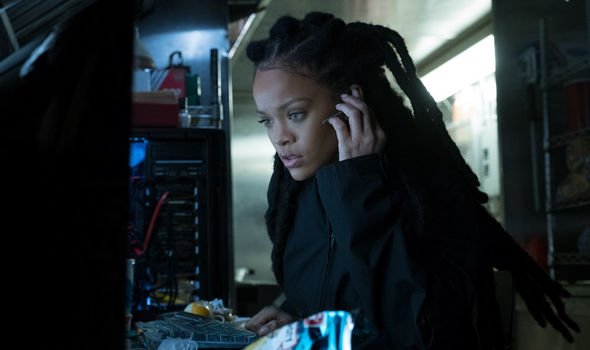 At the moment, nothing has been announced regarding what is going to happen in the upcoming sequel.

But rumours have suggested the role of Black Panther will now be taken up by Shuri actor Letitia Wright.

This would make sense narratively, as she would be taking on the Black Panther mantle from her late brother.

If this is the case, Shuri would no doubt need some help with her newfound powers and abilities to save Wakanda, and indeed the world. 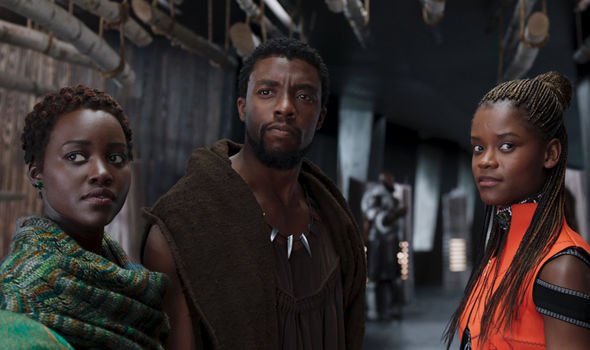 Therefore, she might look to recruit some new warriors to join her and Okoye (Danai Gurira) in the battle against evil.

Could this be the way Rihanna is recruited if she is indeed involved in Black Panther 2?

Marvel executive Victoria Alonso recently spoke out about replacing Boseman with a digital version of himself.

On if Marvel are considering it, Alonso replied: “No. There’s only one Chadwick and he’s not with us.”

DON’T MISS…
Avengers: Tony Stark will NOT be brought back because of Spider-Man [NEWS]
Avengers: Daredevil fans call on Marvel to save character [INFO]
Spider-Man 3: Tobey Maguire ‘has signed up for Doctor Strange 2’ [RUMOURS]

Alonso continued: “Our king, unfortunately, has died in real life, not just in fiction.

“We are taking a little time to see how we return to history, and what we do to honour this chapter of what has happened to us that was so unexpected, so painful, so terrible, really.”

On August 29, a statement was released on Boseman’s social media accounts, announcing his death.

The statement read: “It is with immeasurable grief that we confirm the passing of Chadwick Boseman.

“A true fighter, Chadwick persevered through it all, and brought you many of the films you have come to love so much.

“From Marshall to Da 5 Bloods, August Wilson’s Ma Rainey’s Black Bottom and several more – all were filmed during and between countless surgeries and chemotherapy.

“It was the honor of his career to bring King T’Challa to life in Black Panther.”