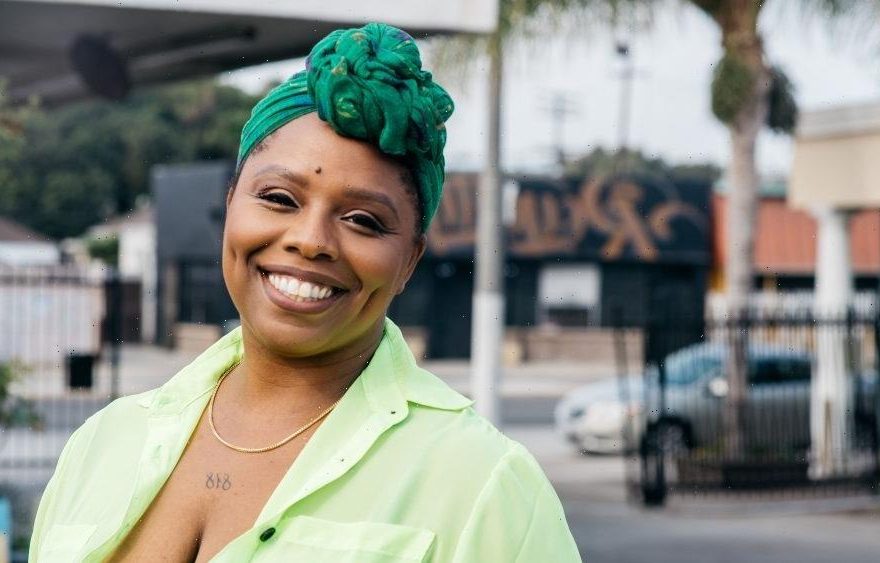 Patrisse Cullors, one of the cofounders of Black Lives Matter, said today that she’s resigning as the executive director of the organization to focus on a book and television deal.

Cullors has been under fire for her lavish lifestyle while helming the Black Lives Matter Global Network Foundation, which included multiple expensive real estate purchases. In particular, her decision to buy a million-dollar home in the Topanga Canyon area drew scrutiny.

Her last day with the foundation is Friday. No information was available on her book or TV projects. Black Lives Matter has been a favored charity for many Hollywood stars and executives

“I’ve created the infrastructure and the support, and the necessary bones and foundation, so that I can leave,” Cullors said. “It feels like the time is right.”

Cullors claimed her leaving has nothing to do with the recent examinations of her finances.

“Those were right-wing attacks that tried to discredit my character, and I don’t operate off of what the right thinks about me,” Cullors said.

The BLM foundation raised more than $90 million last year. The Foundation ended 2020 with a balance of more than $60 million.