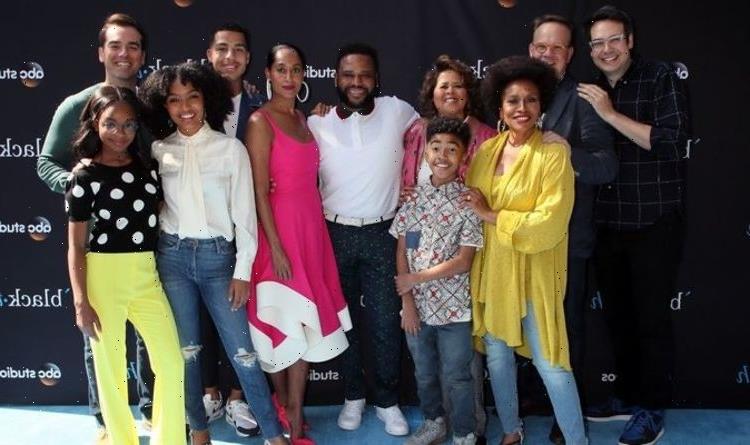 Black-ish has been running for seven seasons, amassing a dedicated fanbase along the way. Despite this, the show will not be continuing beyond the newly announced eighth season after ABC confirmed the show is coming to an end. But why is Black-ish finishing after eight seasons?

Why is Black-ish ending after season 8?

Black-ish, which originally premiered in 2014, will be coming to an end after its eighth season, series showrunner Kenya Barris announced on Instagram.

In a post, which he shared Friday morning, May 14, Barris said: “Black-ish has been RENEWED by ABC for it’s EIGHTH… and FINAL SEASON.”

Creator and Executive Producer on the series, Barris is also known for his work on Girls Trip and Shaft.

Barris is also the co-creator of Black-ish spin-off series, Grown-ish, which follows Zoey Johnson (played by Yara Shahidi) as she heads off to college. 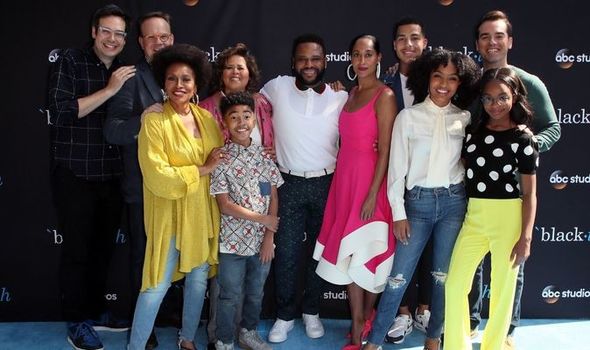 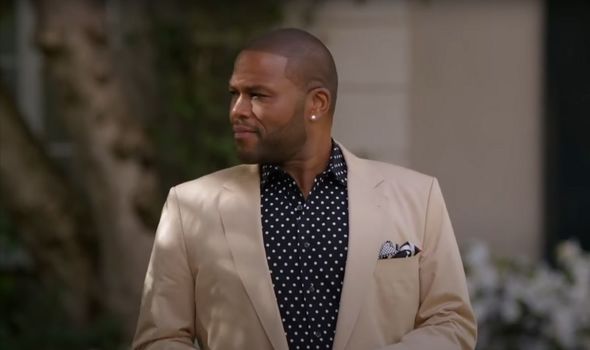 In Barris’ Instagram post, he explained that it was a mutual decision between himself and ABC to bring the show to an end.

He said: “In this day and age it is rare to get to decide when your show should come to an end, and we are grateful along with ABC to be able to make this final season exactly what we’d hoped for.”

He added: “This show has changed my life in so many ways and I am so proud of the conversations we’ve started along the way.”

There had been rumours for some time that the show might be coming to an end, though this statement officially confirms it. 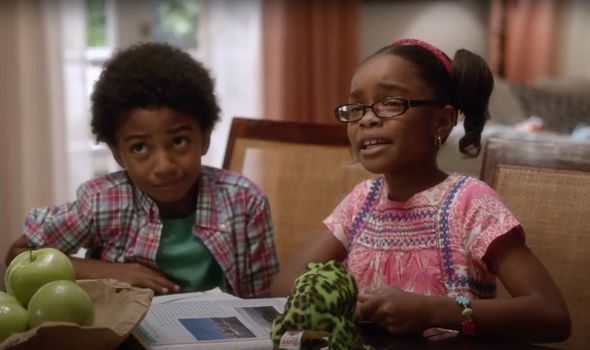 Black-ish has prided itself on addressing real-world issues and challenges, using its characters to explore themes that go beyond the show.

During season seven, the series addressed the impact of the coronavirus pandemic and how it had affected the Johnson family.

There has been no confirmation on any plot details for season eight, though it will likely continue to address these themes and continue where season seven left off.

Black-ish has brought together a talented cast, who are all expected to return once again for the final series. 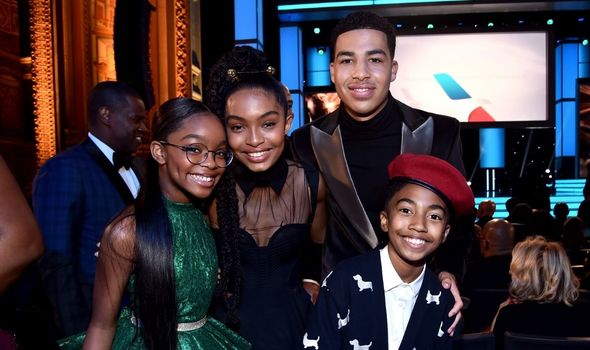 Anthony Anderson will star once again as Andre Johnson, he will be joined by Tracee Ellis Ross as Rainbow Johnson.

Fans replied to Kenya Barris’ Instagram post expressing their sadness at the news, with many of them explaining what the show meant to them.

One fan said: “This show is truly iconic & has brought so many smiles to my face!”

Another added: “I am so sad but also so happy and proud to have seen the growth of this beautiful show”

Grown-ish the spin-off show, will also be getting a fourth season, which is set to premiere July 8, 2021.

ABC has not confirmed if this will be the final season for the series, with the future beyond season four remaining unclear.

Kenya Barris will be moving on to other projects following the end of Black-ish season eight, including continuing work on the show’s other two spin-offs Mixed-ish and Old-ish.

Additionally, he is the writer on two upcoming films, a Cheaper by the Dozen remake and Uptown Saturday Night, a new comedy.

Black-ish is available to watch on ABC and Disney Plus.