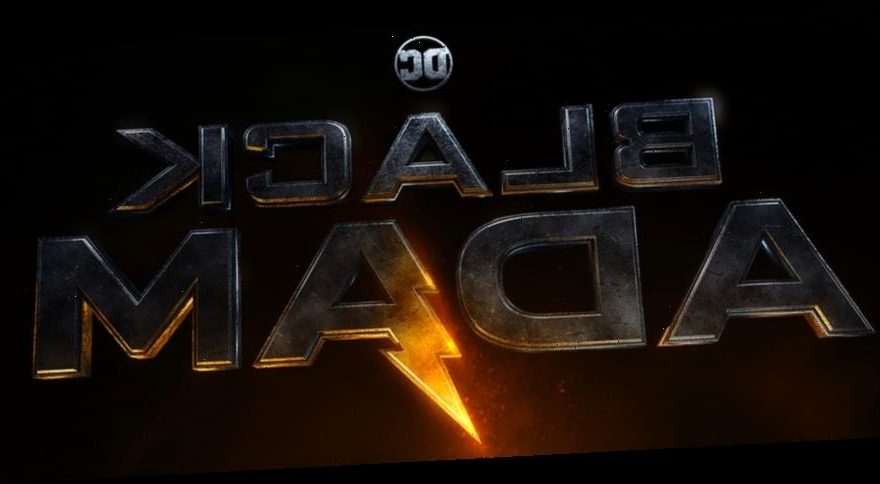 The Black Adam cast continues to grow. The latest: Bodhi Sabongui, a 13-year-old actor with credits on Legends of Tomorrow and the recent Netflix Baby-Sitters Club, has joined the film in a “key role.” As to what the key role is, well – we don’t know. It’s just something that will remain a mystery for the time being. Sabongui joins a cast lead by Dwayne Johnson, who stars as the DC anti-hero for director Jaume Collet-Serra.

THR broke the news that young actor Bodhi Sabongui is joining the Black Adam cast in a key, but mysterious, role. The cast so far features Dwayne Johnson as Black Adam, a member of an ancient civilization chosen by the Council of Wizards – who also helped out Billy Batson in Shazam! – to become a hero and save his people. But Black Adam’s methods were considered to be too cruel and villainous, and the council went ahead and imprisoned him for 5000 years. When Black Adam finally escapes from his prison, a team of superheroes known as the Justice Society comes together to stop him. That team consists of Aldis Hodge as Hawkman, Noah Centineo as Atom Smasher, Quintessa Swindell as Cyclone, and Pierce Brosnan as Doctor Fate. Marwan Kenzari is also part of the cast, playing the movie’s villain, and James Cusati-Moye is in the film as well.

Black Adam is traditionally a Shazam villain, and Johnson has been attached to play the role for several years now. At one point, the plan was to make Black Adam the bad guy in the Shazam! movie. But plans changed, and it was decided that Black Adam would get his own standalone film before eventually meeting up with Shazam in a future Shazam! sequel.

Jaume Collet-Serra, the director of Orphan, The Shallows, and more, is helming Black Adam. He previously directed Johnson in the upcoming Disney movie Jungle Cruise. Rory Haines, Sohrab Noshirvani, and Adam Sztykiel all worked on the screenplay. Shazam! was a fun film, and I’m a big fan of the art-rash (this is a compliment, I swear) Collet-Serra, so I’m interested in seeing how Black Adam pans out. Lawrence Sher, who is the cinematographer on the film, previously said of the project: “I know with Jaume and myself and with Dwayne, we do want to reinvent something. But when you try to reinvent something and try to push it to the next level, it takes a bit of brainwork to get there. You have to think, ‘How do you crack the code of what’s going to be next?’ I’m still in the code-cracking mode on this one. But I have a little time. I want it to be something singular and feel wholly original within the genre.”