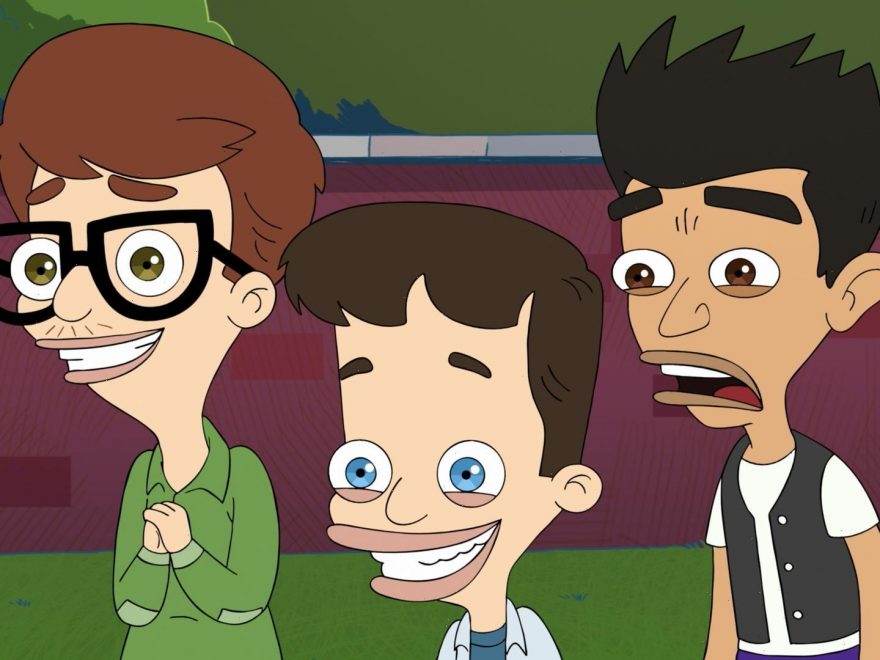 NETFLIX'S hit cartoon Big Mouth is back for a fifth season – despite being slammed for 'glorifying paedophilia' by disgusted viewers.

The animated series has been created by Family Guy writer Andrew Goldberg and centres on pre-pubescent teens – Nick, Andrew, Jay, Jessi and Missy. 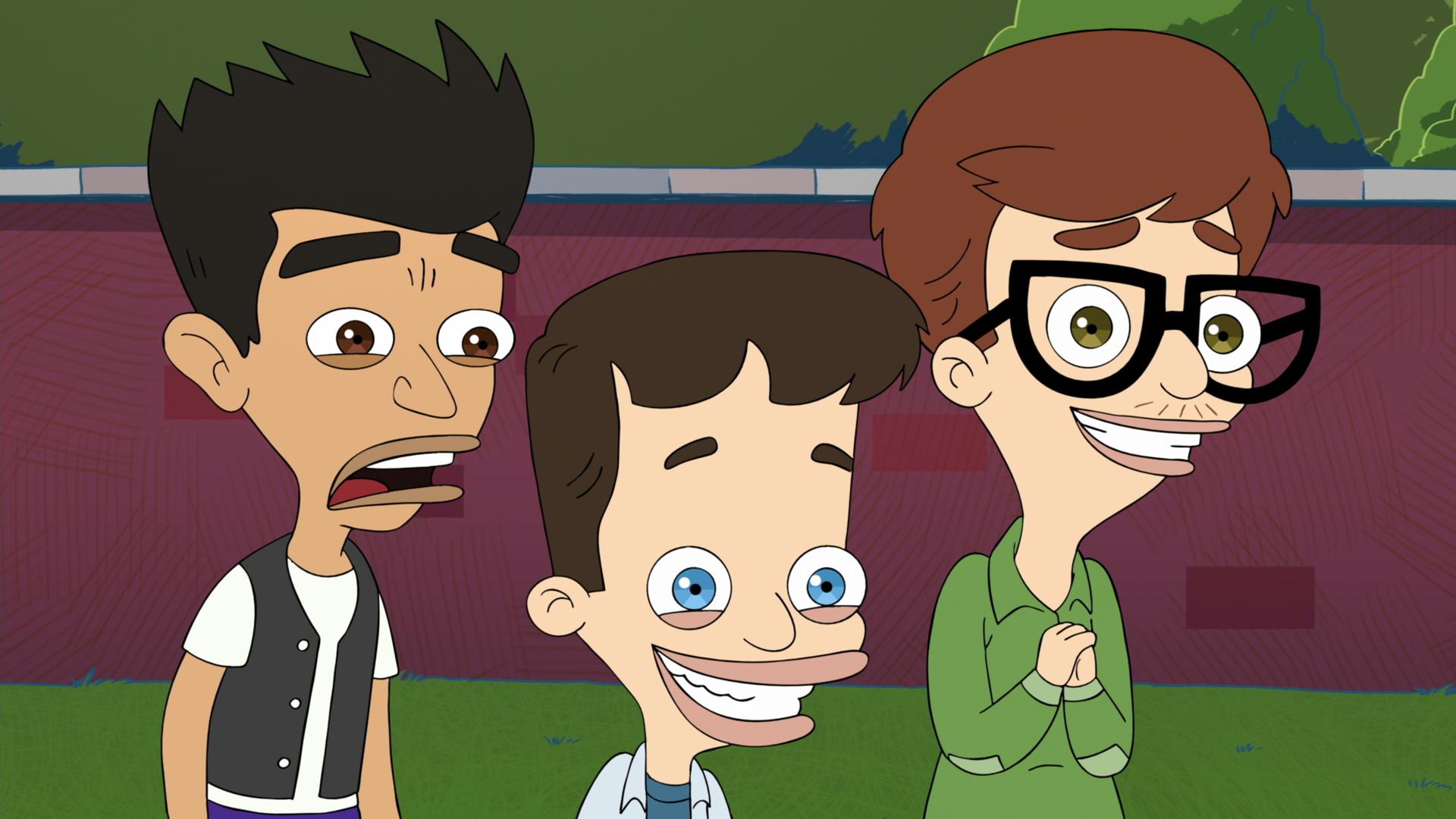 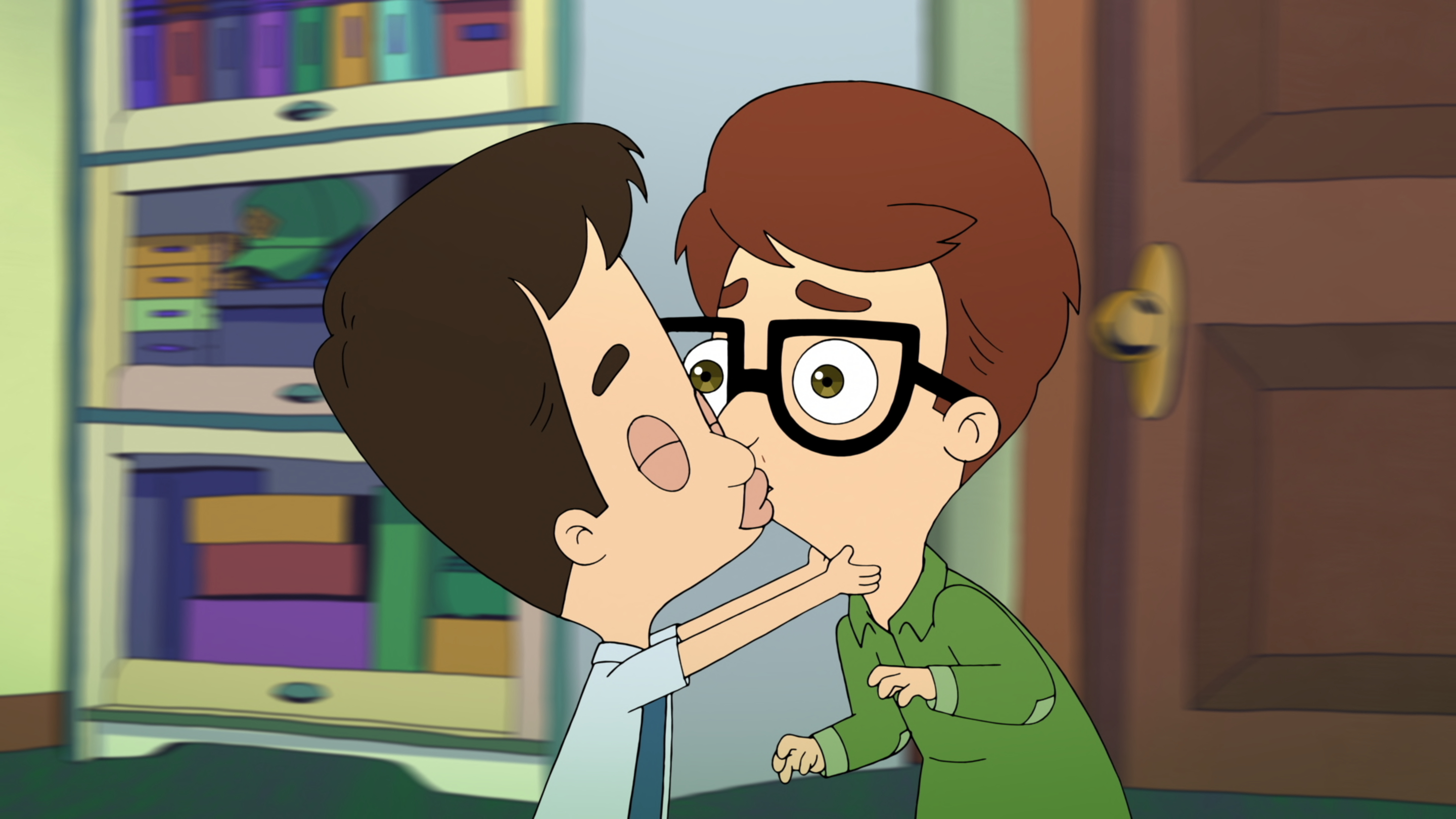 A coming-of-age sitcom, viewers follow as the youngsters make their own, and sometimes very different, way through puberty.

One outspoken critic tweeted: "For those of you that like Big Mouth, how does it feel being a border line pedophile?" 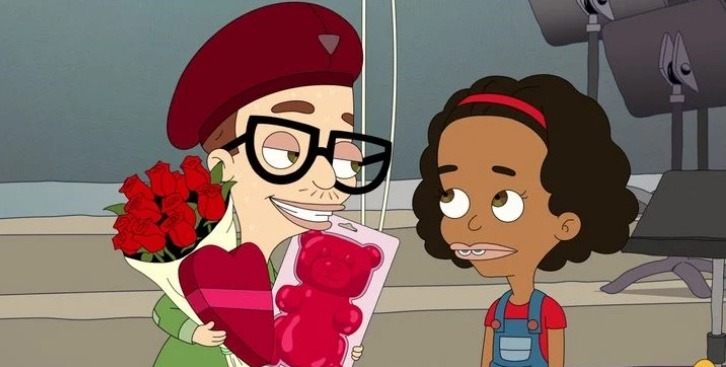 As season five arrives on Netflix today (November 5), here are the show's most revolting moments so far so you can make your own judgement…

When Andrew (voiced by John Mulaney) breaks up with Missy (Jenny Slate), he discovers internet pornography and well, the rest is history for the teenager.

An addiction ensues – documented by a growing pile of socks in his bedroom. Need we say more?

It really is as bad as it sounds when Andrew starts a sexual relationship with his own cousin.

Bad decisions from every angle are explored as viewers watch as Andrew sends over some rather explicit photos.

The snaps are the result of a cringe-worthy photoshoot helped along by one of the Hormone Monsters.

Jay and his pillow

Simply put, Jay (Jason Mantzoukas) has a habit of having sex with his pillow.

Nothing too unusual for a teen, expect this pillow has a name and Jay has feelings for it.

The vibe of the programme is definitely seen int he development of this surreal storyline, which ends with Pam the Pillow (Kristen Bell) giving birth to their child.

Coach Steve and Jay's Mum get it on

Jay befriends Coach Steve (Nick Kroll) and decides to set him up on a date with his mum, after the teacher asks his permission to sleep with her.

All this despite the fact his mum is a married woman.

The setup is made all the more hilarious as a naive Steve is shown finding his way through his first real sexual encounter and losing his virginity.

Nick (Kroll) and Andrew head over to Jay's for a sleepover and it's marked by some fairly sick-inducing events.

First Jay reveals his rather unusual relationship with his pillow, which is then followed by his brother trying to force his friends to eat crackers with a special semen topping.