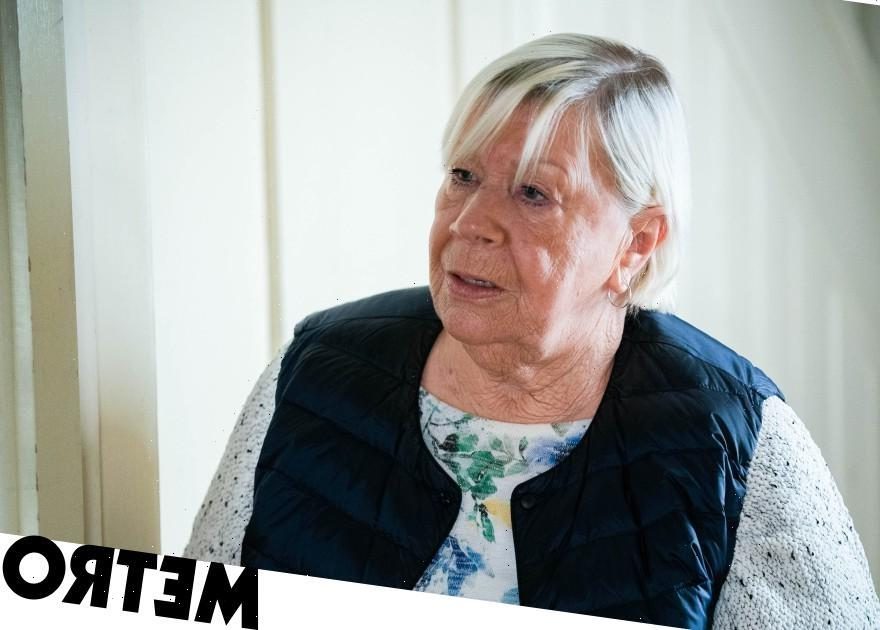 Big Mo Harris (Laila Morse) will make a special return to EastEnders later this year, it has been revealed.

The popular character, who left the Square last year to go on a cruise, will stage a comeback this summer for a short stint.

EastEnders are keeping tight-lipped on what exactly brings her back to the Square, but given that it’s Mo, it’s safe to assume that dodgy dealings will be on the menu.

‘I always have so much fun playing Mo so I can’t wait to get back to the Square and see what mischief she gets up to this time,’ actress Laila Morse said, discussing reprising her iconic role.

‘I’ve missed my on-screen family so much and can’t wait to see everyone again.’

Mo, as viewers know, got offered the chance to go on a cruise with her old pal Fat Elvis last year. She refused to go at first, as she was incredibly concerned about Jean Slater (Gillian Wright), who – at the time – thought she was dying.

Jean, however, got wind of Mo’s refusal to leave, and thus – with some assistance from Kat (Jessie Wallace) – was able to convince her to seize the opportunity and live her life to the fullest.

Mo subsequently took their advice, and thus got into a taxi and left the Square in emotional scenes.

Laila Morse was, at the time, planning on moving to Spain, and this is the reason as to why Big Mo was written out.

‘I made the decision a while ago that I wanted to move to Spain so I let the team know that was my plan,’ Laila told Metro.co.uk.

‘They said they would love to have me come back now and again when there was a need for Big Mo to return which was lovely to hear. I mean it was ideal as this opportunity gave me the chance to spend more time in Spain, in the sunshine!’

She added: ‘It’s not unusual for people to come and go in soaps so I just explained that what I wanted to do which was to be abroad a lot more.

‘They completely understood and asked if I would still be willing to return at times and of course I would! I love the show and have all my friends there.

‘Popping back now and again is a lovely position for me to be in, especially if I could be sitting in the sunshine!’

EastEnders airs Mondays to Thursdays at 7:30pm on BBC One.