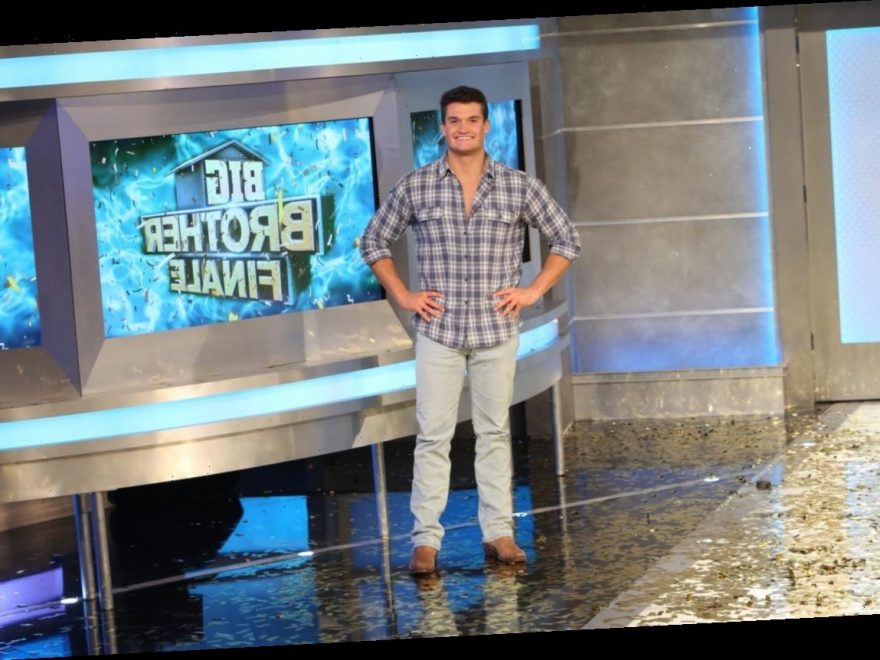 Due to Jackson Michie’s behavior during Big Brother 21, fans weren’t the happiest when he was crowned the winner. Therefore, he has dealt with hate from the fandom following his victory. Almost two years after winning, Michie has begun posting “acts of kindness” to his social media, and many fans feel his intentions aren’t genuine. He responded to his critics in a minute-long video with a lengthy caption explaining why he frequently shares his good deeds.

25-year-old Nashville, Tennessee native Jackson Michie competed in the 21st season of Big Brother, where most of his peers voted him Camp Director the first day.

Afterward, Michie remained under the radar with his alliance and showmance partner, Holly Allen. However, due to a huge blow-up, he had to switch his gameplay and win his way to the end.

Even though a few female jury members noted they didn’t appreciate how he spoke to women, Michie won over his then-girlfriend in a 6-3 vote.

Michie began a ‘Better by the Day’ series

While many fans agree the 25-year-old played a great game and deserved the win, they didn’t like his behavior and believed his decisions to banish certain houseguests were racially motivated.

Therefore, he dealt with hate from the fan base following his victory. A year-and-a-half after he walked out with “confetti on his shoulders,” Michie began a “Better by the Day” series where he opened up about his previous dependencies on cocaine and prescription pills.

Additionally, the 25-year-old shared “acts of kindness,” where he regularly gives food and donates clothes to homeless individuals. However, his constant posting about his good deeds has annoyed fans who feel the controversial reality star has an ulterior motive.

Many began accusing him of using the “acts of kindness” to rehab his image to compete on MTV reality competition series The Challenge or receive endorsements. Michie has denied the claims, insisting he wants to use his platform to “inspire” positivity in the world.

The BB winner responded to people skeptical of his posts with a minute-long TikTok video he also uploaded to Instagram. He explained that other influencers are “normalizing” drugs for kids, but he wants to utilize social media to post good deeds regularly.

Therefore, Michie noted he doesn’t intend on stopping. Additionally, the 25-year-old said he believes and hopes his posts “inspire” others to do the same, keeping the cycle going.

The BB champ accompanied the video with a lengthy caption where Michie continued to clarify his “stance” on sharing good deeds. According to the 25-year-old, he’s “trying to be better and do better in life” and wants to become an encouraging presence on social media.

Michie also insisted he’s not posting anything to “boast or brag” but hopes to “inspire” his followers through “actions” that will, in turn, motivate him. While some of his fans agreed, others still feel he’s posting it for “exposure” and think he should make those moves in private. Big Brother returns in 2021.