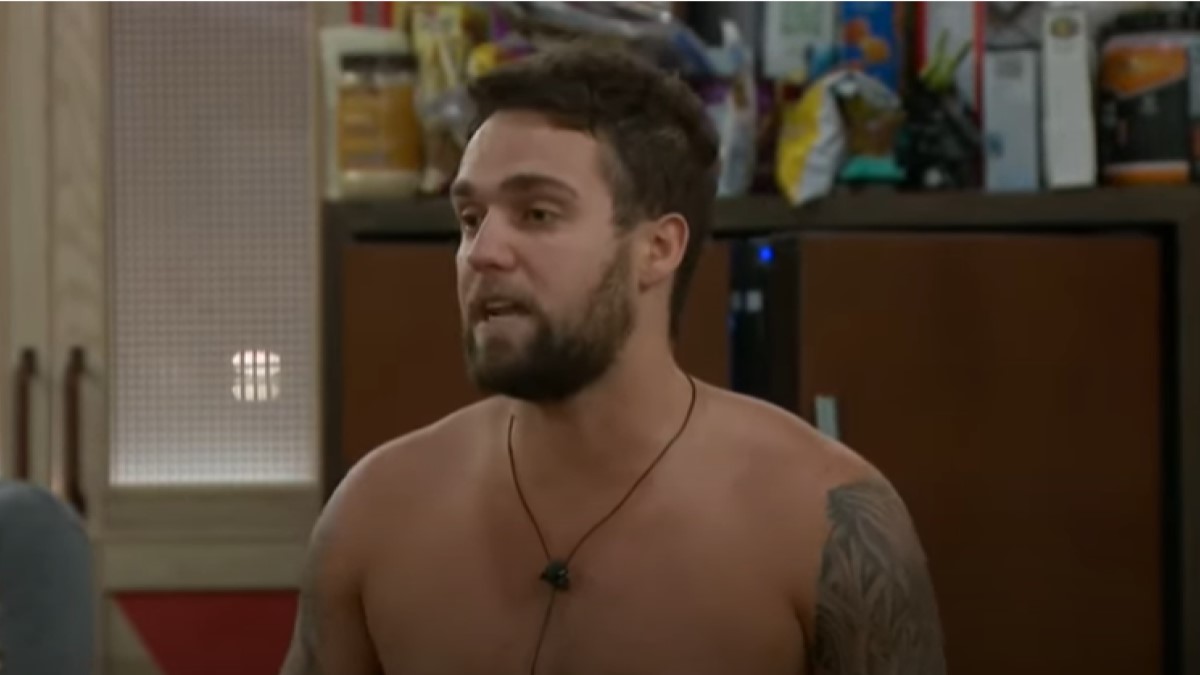 Big Brother 21 houseguest Nick Maccarone has been at the center of another controversial incident.

Text messages between a group of BB21 cast members were leaked online and the texts seemed to have some strong racial overtones to them.

Nick and Jackson Matthews made some comments within those text messages that have not landed well and it has reminded many Big Brother fans of the controversy from Season 21.

As we reported last summer, Nick Maccarone said he was going to spit on fellow houseguest Kemi Fakunle. This was right around the same time that Jack was lecturing Kemi about fridge usage in an extremely condescending way.

Nick also called her a “piece of sh*t” and helped push to have her evicted in the early weeks of the season.

A theme of negative treatment toward women and people of color stained that season.

Now, some of the people who were aligned on the BB21 cast are stirring up some controversy again with these latest messages from the group chat.

Nick apologizes for his latest comments

Nick started out by saying, “First I want to say I’m sorry.”

“I understand how and why my words were hurtful. Any implication of violence against blacks – in any capacity – is inappropriate and must be questioned. 8 months ago (at the time of the group chat), I was not aware of the deep systemic injustices and microaggressions [sic] towards blacks what is known is white privilege in action.

I am still not fully aware. But I have grown a lot since then. I work every day to be more aware of what is going on in the world and to help bring attention to issues of social injustice as well as other issues that are important to me.

I take full responsibility for everything I have said. I am truly and deeply sorry that I have hurt anyone with my works.”

A bit later in the Twitter post, he addressed the group chat statements a little more in-depth and attempted to explain exactly what he was doing when hs said those words.

“I was not suggesting that anyone shoot anyone,” Nick wrote. “I didn’t make the connection between the conversation and the implications of violence against blacks, and I agree that it’s an absolute privilege to be able to look beyond that. I don’t think violence against blacks is funny. I have never. I never will. ”

Anyone trying to visit the former Twitter account of Nick Maccarone is going to find that it is no longer active. He was getting a lot of negative responses to his posts, including some that suggested he felt the statements were fine eight months ago but suddenly after the backlash he now found them to be unacceptable. 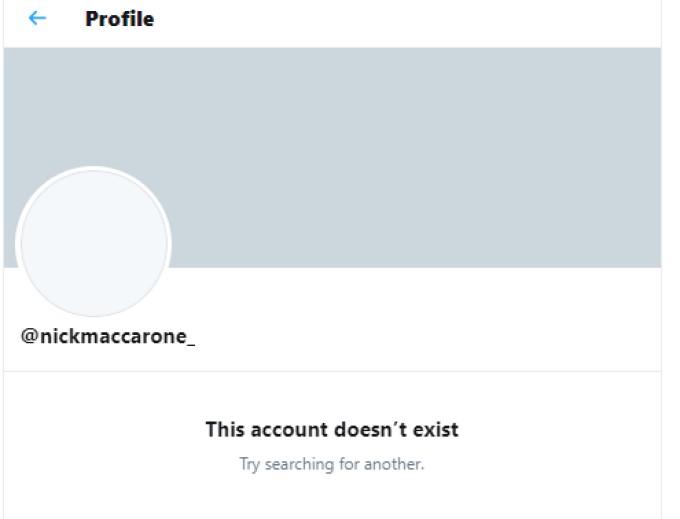 The controversy surrounding Big Brother 21 has not died down since Jackson Michie was named the winner. Jackson and runner-up Holly Allen were not invited to take part in Big Brother All-Stars this summer.

Holly Allen posted her feelings about BB22 cast member Keesha Smith online, which Keesha responded to once she had been evicted from the house. Keesha did not hold back on social media.

After getting evicted first on Big Brother 21 and allegedly getting targeted because he was a person of color, David Alexander has returned to be a part of the BB22 cast. He is still active in the house as they get close to beginning Week 4 of the competition.

It will be very interesting to see how far David can make it on a season of Big Brother All-Stars, especially with how little he was able to play the game the previous summer.

When the BB22 cast does finally wrap up its season in October, they are going to see quite a bit of drama and controversy that has come out on social media since they went into the house. And it isn’t limited to just the BB21 cast drama.