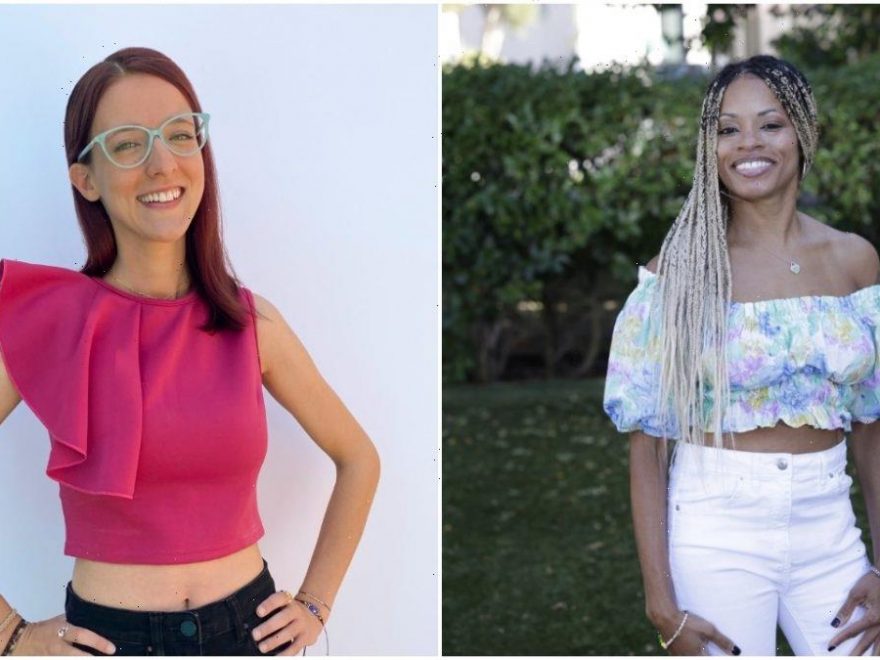 Big Brother 23 America’s Favorite Houseguest Tiffany Mitchell asked two-time competitor Nicole Anthony for tips on how to get cast for the reality show. After leaving the house, Tiffany quote tweeted her interaction with the BB21 favorite, encouraging fans to “go after your dreams.”

In 2019, Long Island, New York native Nicole Anthony competed in Big Brother 21. Ostracized by the majority alliance from the beginning, she managed to survive elimination in Week 3 due to her social bonds.

Closely aligned with Cliff Hogg III, the outsiders finally got a footing in the game when the eight-person alliance, Gr8ful, publicly disbanded.

Eventual winner Jackson Michie and runner-up Holly Allen then found themselves on the outs, so they formed a final four with the two.

After Cliff went home, Nicole failed to win either part of the final Head of Household competitions, putting her fate in Jackson’s hands, who evicted her for his then-girlfriend. She returned for BB22: All Stars but had a much different experience, ending on the block during Week 2.

Tiffany Mitchell asked Nicole A.’s advice on how to get cast before ‘BB23’

Michigan native Tiffany Mitchell entered the Big Brother house the following season and quickly teamed up with five other Black players, calling themselves The Cookout.

Intent on getting the first Black houseguest to win the original series, she implemented a plan that successfully carried the historic alliance to the final six. However, Tiffany ended up becoming the first casualty of the Cookout.

Before appearing on the series, the sixth-place finisher, and fan of the show, hopped in Nicole’s comment section for tips on how to get cast. “What advice can you give me when auditioning for Big Brother? I’m going this year!” The two-time houseguest answered, “Be you! Don’t change yourself or alter your answers in your head. Just speak freely and truly from your heart.”

After her stint on Big Brother, Tiffany quote tweeted the interaction, writing, “This is why I say go after your dreams!” She continued, explaining she expected “a secret recipe to casting” from Nicole but has since realized “what she told me is the truth.”

They both won America’s Favorite Houseguest

At one point, they refused to talk to her and slammed a door in her face, leading to accusations of bullying. Throughout the season, Nicole managed to stay safe by positioning herself as the swing vote due to the ever-shifting dynamics in the house.

Many viewers enjoyed her personality and quirkiness, especially as they didn’t like most of the remaining houseguests, and awarded her America’s Favorite Houseguest. Tiffany won the same honor the following year; this one came with an increased $50,000 prize.

Fans liked the popular houseguest, considering her the mastermind of The Cookout. Additionally, they wanted to show how much they appreciated her because some of the men in her alliance seemingly discredited her efforts. Big Brother is available to watch on Paramount+.