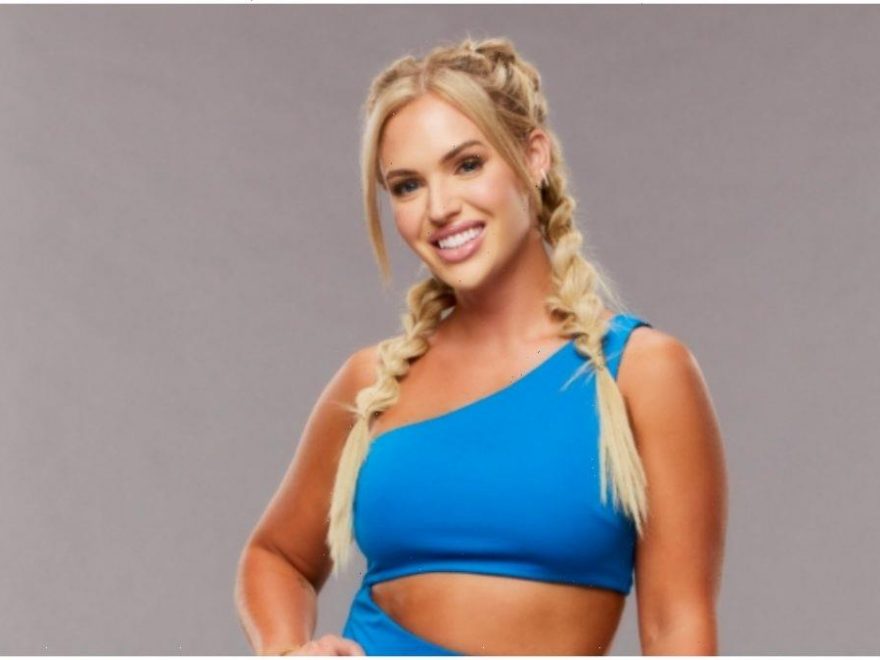 Whitney Williams had a promising start to Big Brother 23 as she became captain of the Aces, picking her own team. However, her game went downhill since then as she failed to make genuine alliances, and the 30-year-old was eliminated pre-jury. She recently announced her decision to join OnlyFans and defended her choice for doing so.

Using a backshot of her sitting in a kitchen, the Oregon-based reality star admitted she would likely “upset a lot of people,” mostly family members, with her upcoming announcement. Whitney explained that joining the platform has given her the financial freedom to leave a job where she spent over 60 hours a week working and buy a “real home” relatively quickly.

She continued, noting she recognizes the “stigma” behind OnlyFans but has found it “empowering” to show a different side of her that she usually hides. Finally, the 30-year-old, a single mother to two boys, asked her followers not to comment about how her decision would affect her kids because she believes her sons will “appreciate” how it allows her to provide and hang out with them more.

“You know what to do, unfollow or find my link in my bio,” she closed. Her Amazon Wish List includes items added in Sept. 2021, suggesting she created the account shortly after returning home from Big Brother 23.

BB18 and The Challenge star Natalie Negrotti encouraged her to stop explaining her choices, claiming, “Women need to stop justifying why they do things and just live to make yourself and your babies happy.”

Whitney concurred but admitted she still worried about what others thought, even though she believed she made the best decision for her family.

Season 20’s Kaitlin Herman, who also apparently has an account, agreed with her, and Rachel Swindler claimed she “admired” the BB23 star for her choice. Former houseguest Christie Murphy and co-star Hannah Chaddha also congratulated her.

On Day 1 of BB23, Whitney won the kickoff competition, making her the captain of the Aces. She picked Brent Champagne, Derek Xiao, and Hannah to complete her team.

After being approached by then-Head of Household Brandon “Frenchie” French with the prospect of working together as the only parents in the house, she agreed to a pinky swear with the perennial nominee Britni D’Angelo for protection.

Frenchie then included her in the biggest yet most chaotic alliance of the season, Slaughterhouse, and the two shook on a final two pact. It also seemed she had an unofficial agreement with Tiffany Mitchell, who had more of an allegiance to The Cookout.

Following Frenchie and Brent’s eliminations, she stood out as the most unconnected and became the fourth houseguest eliminated, placing 13th. Celebrity Big Brother returns Feb. 2022.