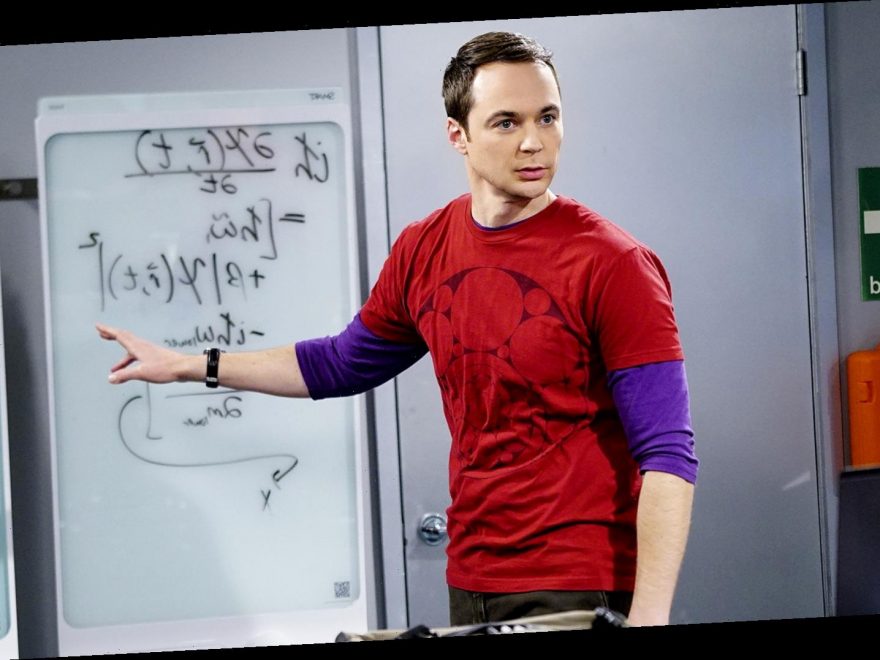 Jim Parsons is perhaps best known for his iconic performance as Sheldon Cooper on The Big Bang Theory — but according to one of the show's co-creators, the actor was almost passed over for the role.

During an appearance on the At Home with the Creative Coalition podcast, Bill Prady, who created the show alongside Chuck Lorre, revealed that Lorre wasn't sure about casting Parsons following his audition.

"We saw — oh God, I don't know, 100 people?" Prady recalled of the audition process. "And when Jim Parsons came in, he was Sheldon on a level — you know, there were people who came in and you went, 'Okay, well, he's kind of okay,' 'Oh, he's pretty good,' 'Maybe he's the guy.' And Jim came in and he was just — from that audition, he was the Sheldon that you saw on television." Prady said that the disagreement was "the only" time Lorre's instinct was wrong and his was right.

"I have to say, in the story of my relationship with Chuck, the number of times that I'm right and Chuck is wrong may be… I'm gonna go with one," he said. "This may be the only example of where I actually was right. And Jim Parsons came back in the next day and gave us that exact same performance again. It was like, 'This is Sheldon.'"

Parsons, 47, starred as Sheldon on The Big Bang Theory from its premiere in 2007 until its series finale in 2019. Last year, he opened up about saying goodbye to the beloved sitcom on on an episode of David Tennant Does a Podcast with….

After a summer full of personal ups and downs in 2018, including the death of his dog and a broken foot, Parsons had a moment of "clarity," he said. He told Big Bang writers Lorre and Steven Molaro that he needed to try other things — even if he didn't know what they would be.

"It was clarity thrust upon you, as Shakespeare might have said," Parsons said. "I didn't know that I was searching for it but between the dog and the foot, I was just like, 'Okay. Let's take charge here.'"