BIANCA Gascoigne has split from boyfriend Steven Martorana, just weeks after moving in together.

The reality star, 33, and Steven dated for a year before calling it quits recently. 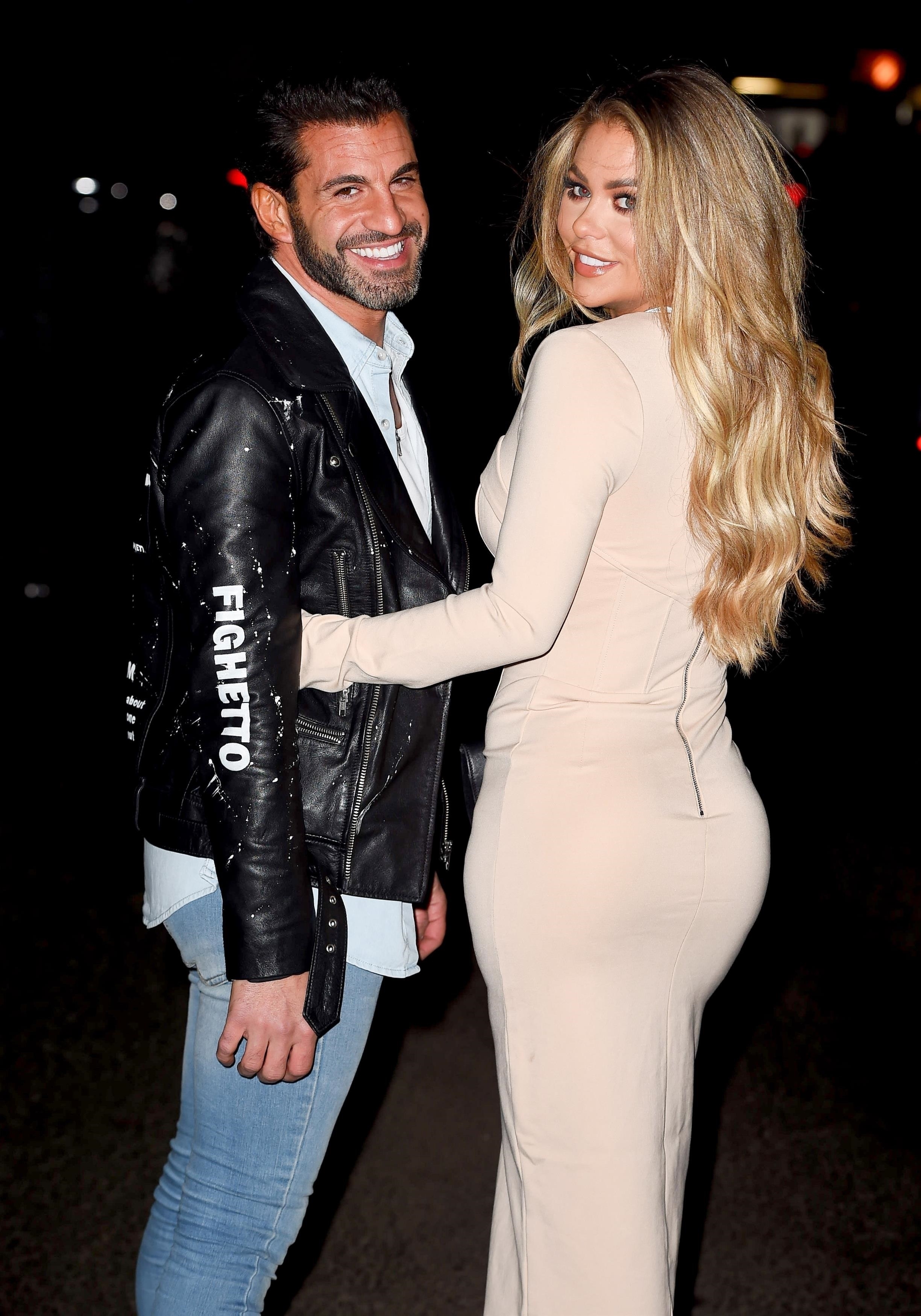 A source revealed to The Sun Online that the former couple only moved in together three weeks ago.

They said: "They spilt up one day after there one year anniversary. They tried to make it work over and over again but they just wasn’t compatible.

"They literally just moved in with each other 3 weeks before they spilt. They were forever arguing.

"Bianca is sad about it as they have known each other for 10 years and she feels like she has lost a friend but deep down she knew it wasn’t right." 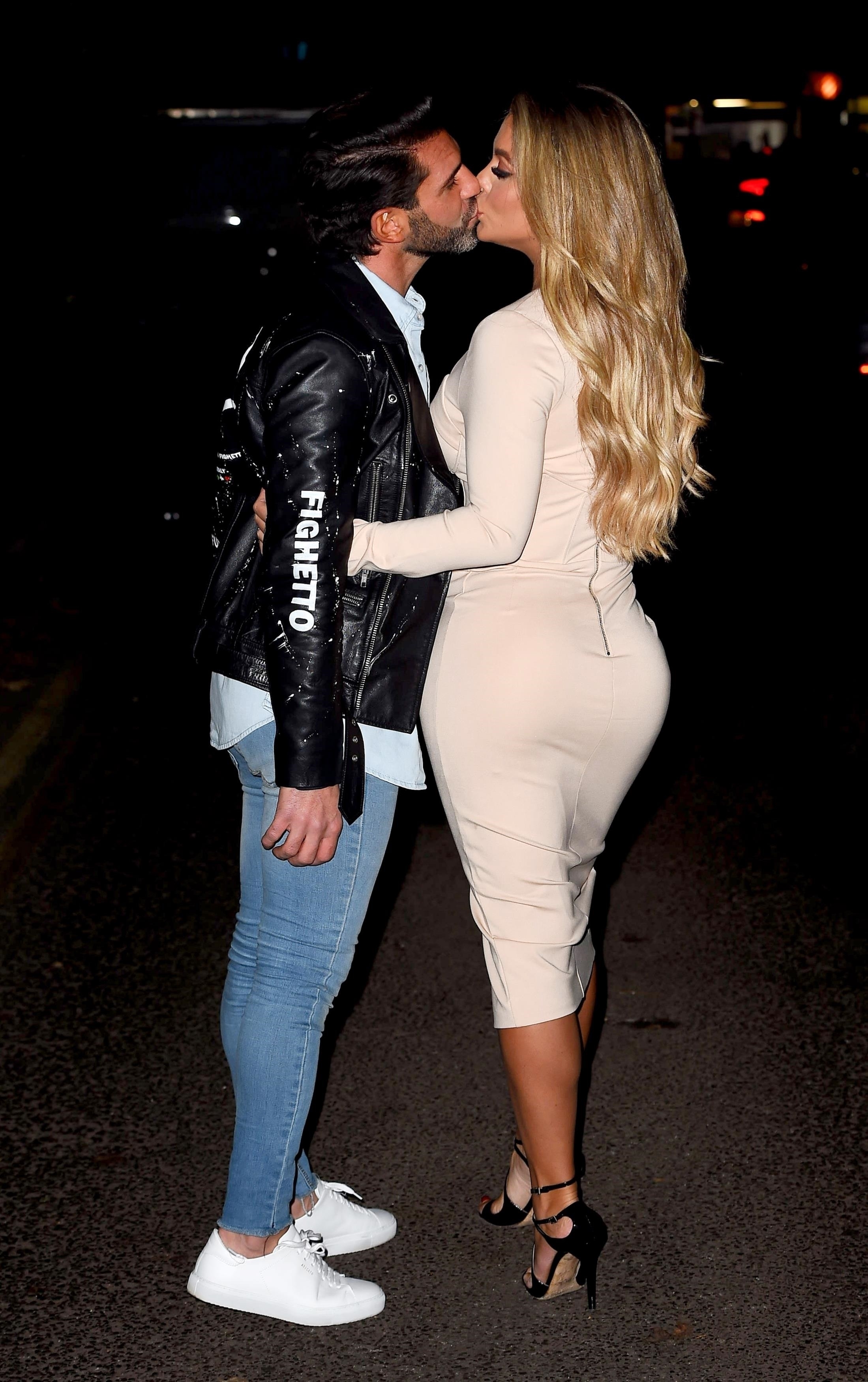 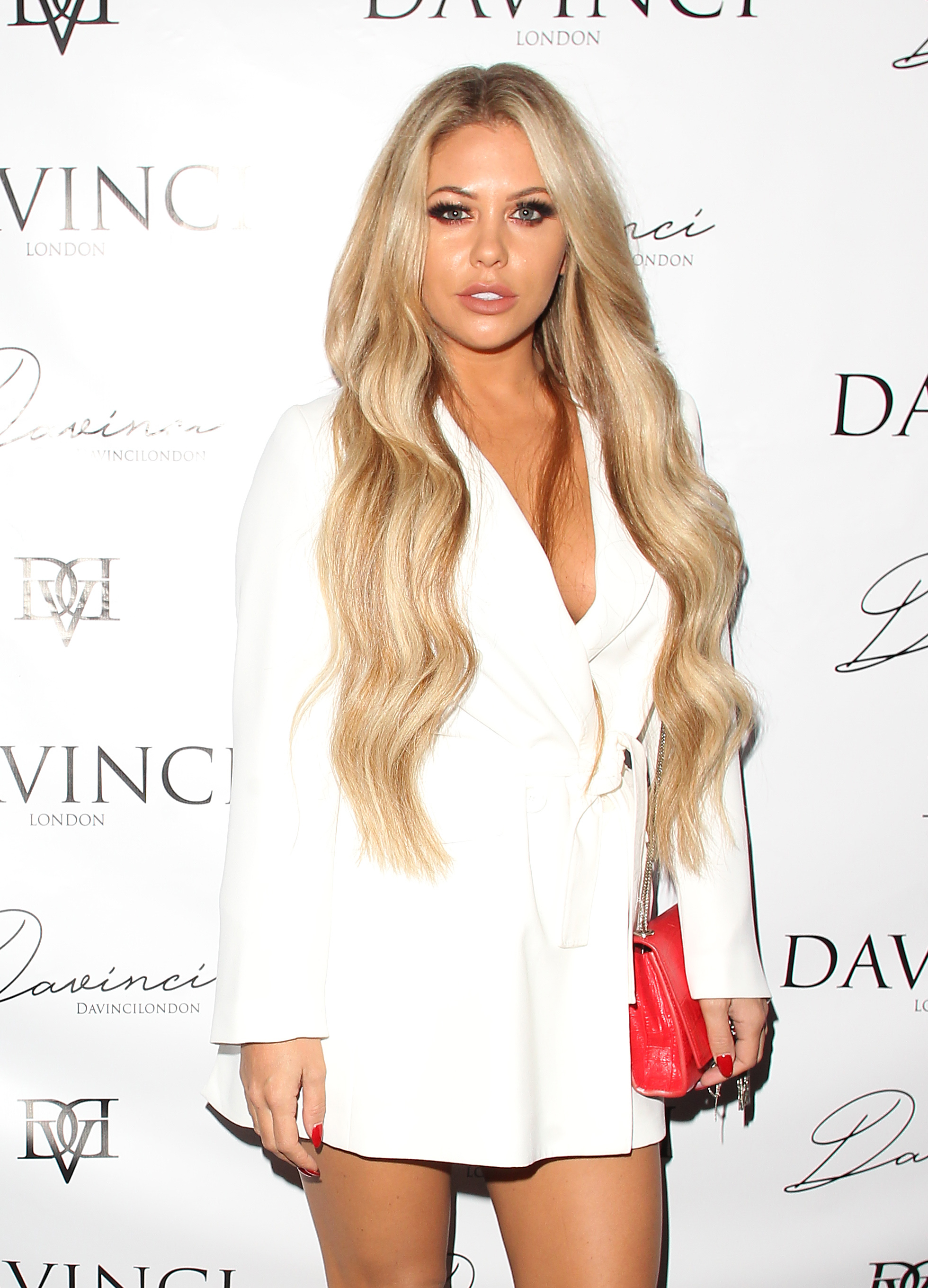 The former Love Island winner previously revealed how body dysmorphia led her to having a Brazilian Butt Lift.

She explained: "I always see this fat chubby kid when I look in the mirror so that’s just always going to be that way.

"I have tried to conquer it but I think, you know, most women do have body hiccups in their mind. But I just kind of give myself more of a hard time." 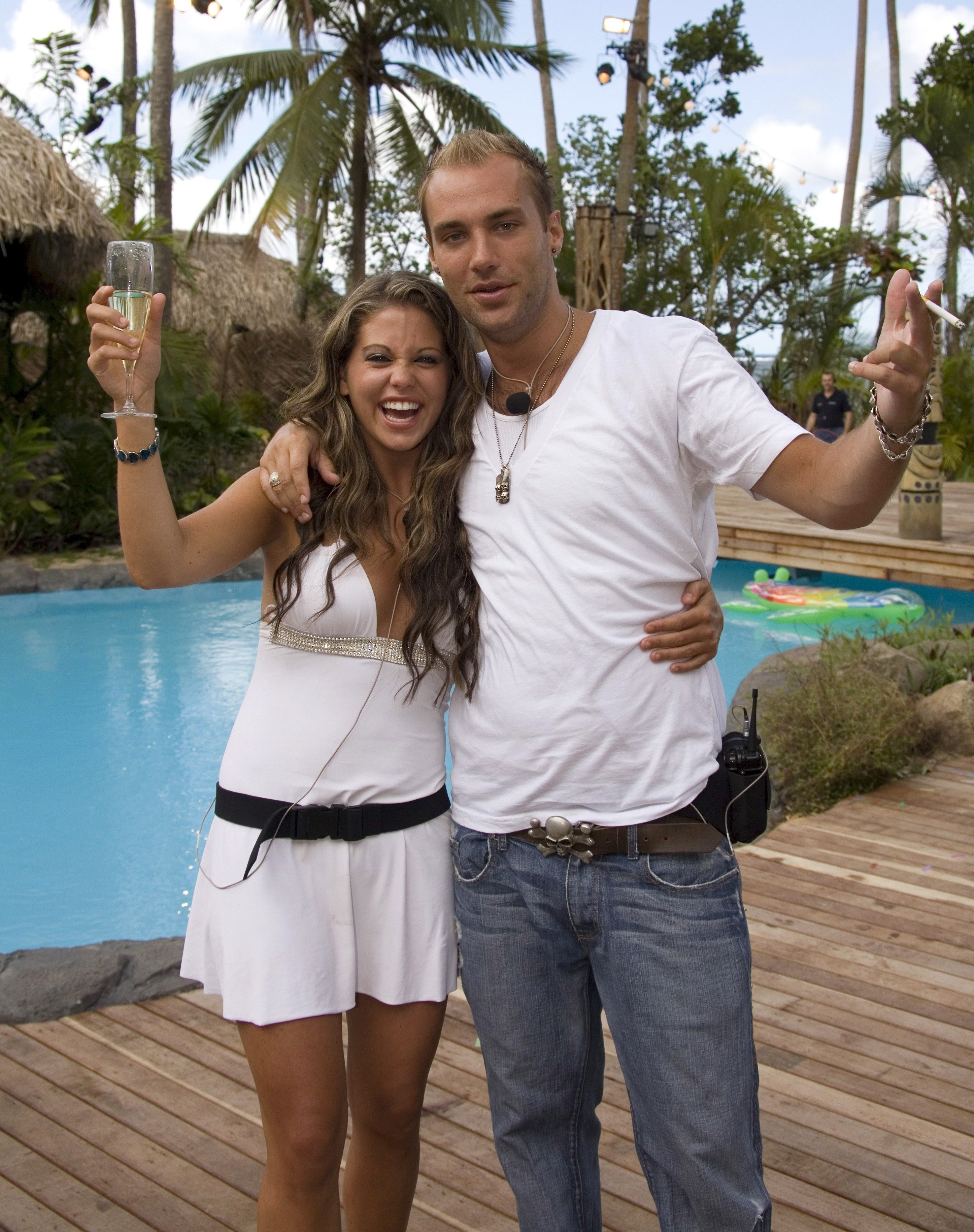 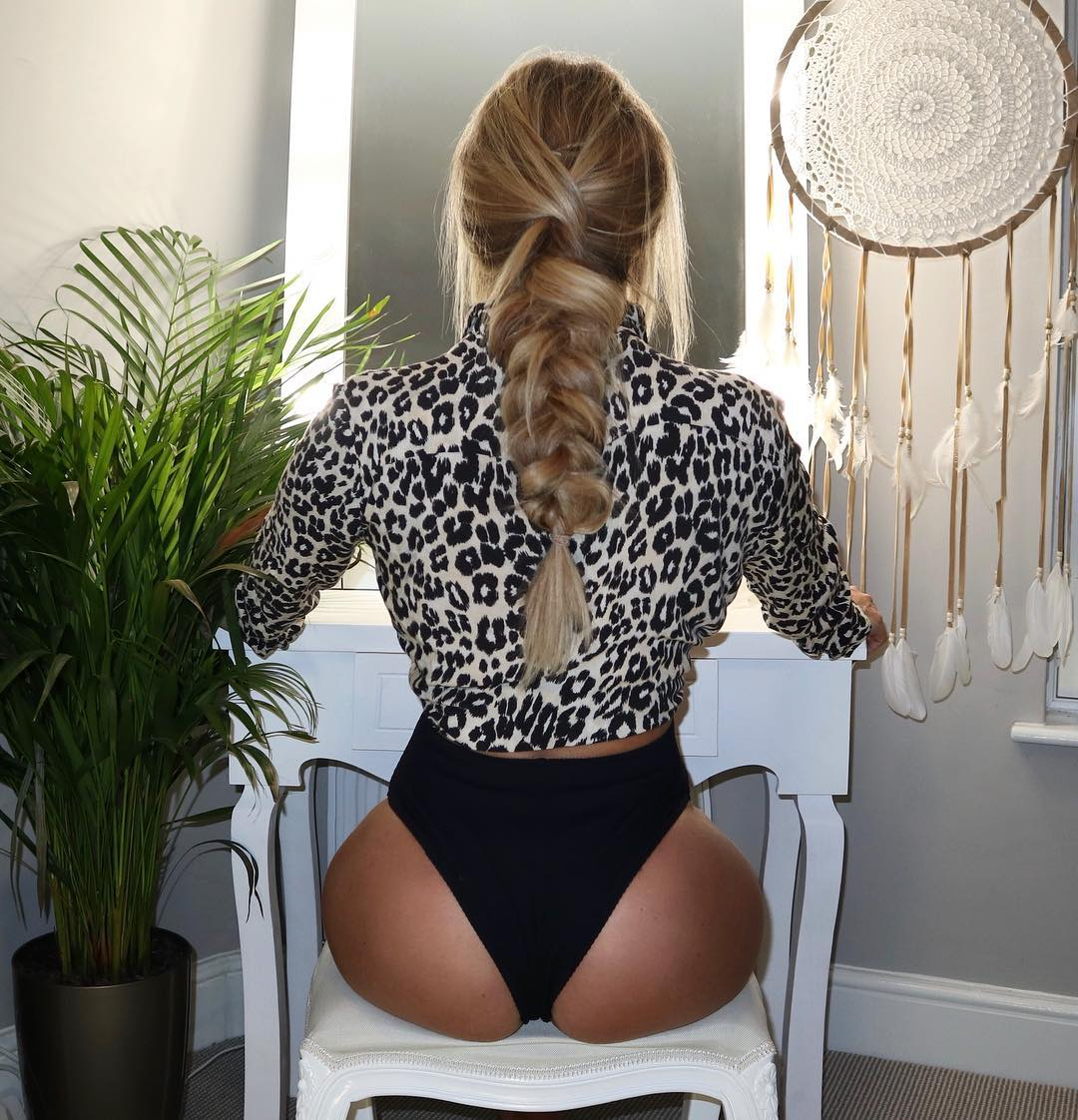 And when asked if she had had surgery on her bum, Bianca confirmed: "It’s a Brazilian Butt Lift where they take the fat from your tummy and back and they put it in your bum.

"It’s something I thought about for years and years and, like I said, I have this body dysmorphia.

"I have tried to get my bum how I wanted but I never really got there so I saw this as an option. But it really was a scary thing."

She added: "I had lots of chats with the doctors and he spoke to my mum but I had to go to Marbella for it four weeks ago.

Bianca, who once starred in Celebrity Big Brother, is best known for being the daughter of football legend Paul Gascoigne.