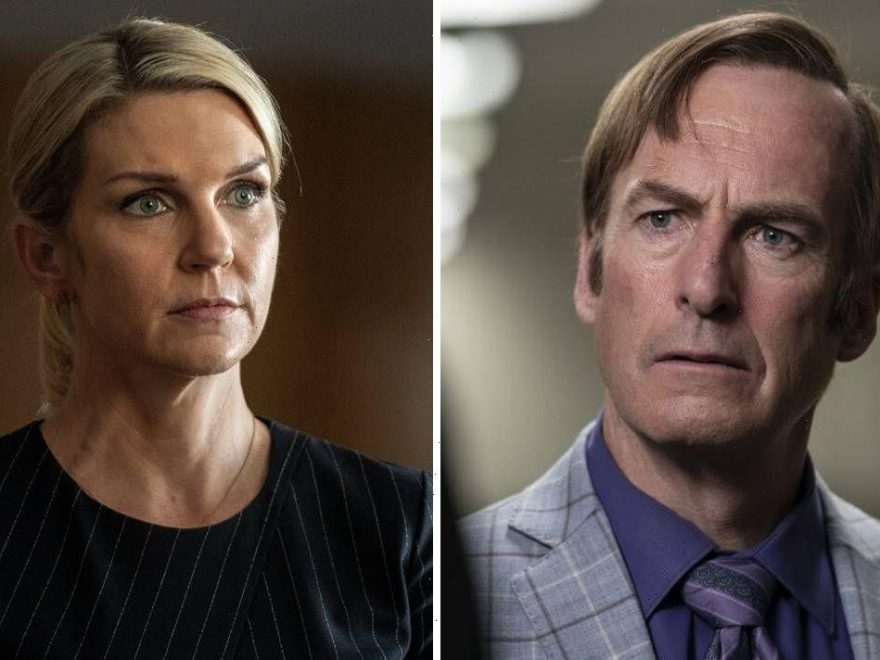 BETTER CALL SAUL originally came to be as a Breaking Bad spin-off, telling the story of Saul Goodman (played by Bob Odenkirk) before the AMC drug drama. Seven years later and the prequel now stands on its own two feet as an award-winning series that is coming to an end. Here’s everything you need to know to watch the final ever episode of Better Call Saul.

Better Call Saul is nearing its end with just episode 13 left to come out on both AMC and Netflix UK.

For US viewers, the grand finale will arrive sooner rather than later as the highly anticipated episode will be ready to watch on Monday, August 15, at 9pm ET/PT on AMC.

The same episode will also arrive on its streaming service AMC+ where the rest of the series and previous Better Call Saul seasons are available to watch.

If you’re living outside of America though, it is a slightly different story. 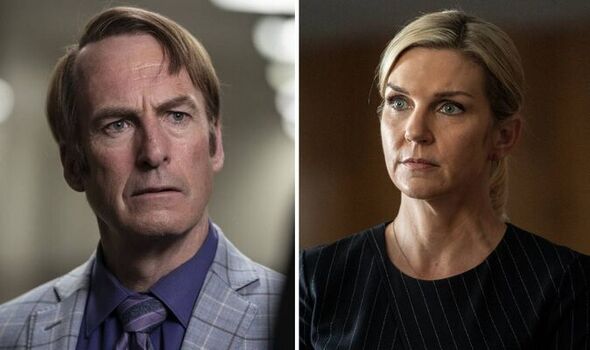 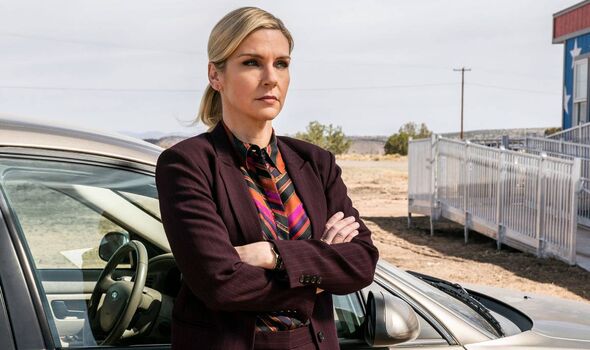 AMC isn’t available outside of the States and so Better Call Saul instead comes out on Netflix for international viewers.

Due to the show being an AMC series at heart, Netflix subscribers have to wait one day later for Better Call Saul to drop.

So those in the UK will be able to watch episode 13’s Saul Gone on Tuesday, August 16, from 8am BST (British Summer Time).

If you reside elsewhere in Europe, then Better Call Saul’s final instalment will be out at around 9am, due to various time zones. 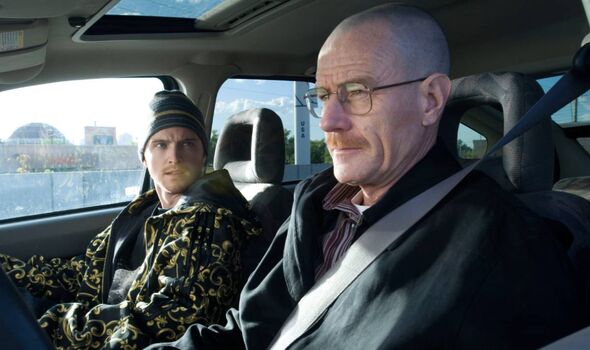 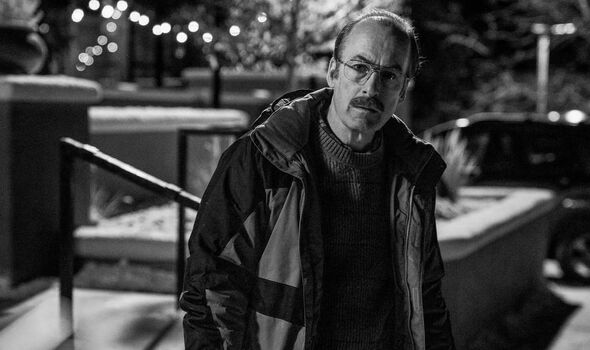 She paid him a visit one last time at his office to get Jimmy to sign the divorce papers which he reluctantly did.

Before she left, Kim bumped into Breaking Bad’s Jesse Pinkman (Aaron Paul) who was waiting outside for his friend and business partner Emilio (John Koyama) who needed some legal advice.

When he asked Kim if Saul was any good, she replied: “When I knew him, he was.”

Little does Jimmy know that Kim went to Bernalillo County Courthouse to sign a legal confession to clear Howard Hamlin (Patrick Fabian) as a drug addict.

She went on to state that Lalo Salamanca (Tony Dalton) was behind his death but she and Jimmy were complicit in covering up the truth.

In an even bolder move, Kim took a copy of the confession to Howard’s widow Cheryl (Sandrine Holt) so she would know the truth as well.

Writer and director Peter Gould has spoken about the “pressure” of ending the series just right.

“I think those of us on the show are very happy with where it ended. I hope everybody else agrees.

“I think the thing that I’m most proud of is, it’s true itself.

“And we’re playing in the same court that we started with, and I think that’s an accomplishment.”

Better Call Saul season 6 concludes on Monday, August 15, on AMC in America and Tuesday, August 16, on Netflix in the UK.