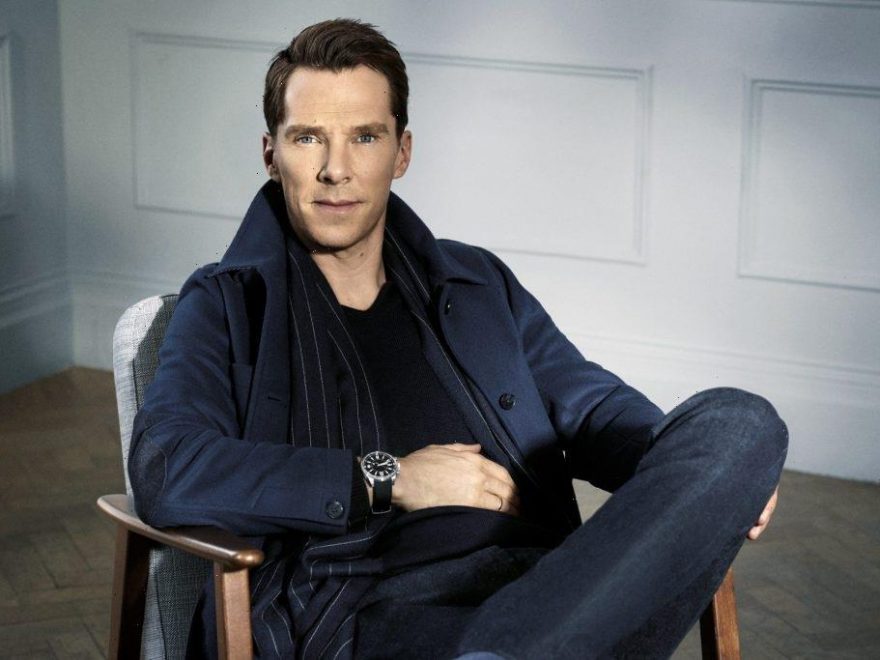 Benedict Cumberbatch is set to star in the limited series “Londongrad” currently in devlopment at HBO, Variety has learned exclusively.

Based on the book “The Terminal Spy” by Alan Cowell, the series tells the true story of Alexander Litvinenko, the KGB agent and later defector killed by poisoning with the radioactive isotope polonium-210 in 2006 in England. Cumberbatch will star as Litvinenko and will also serve as an executive producer on the project under his Sunnymarch banner.

Cumberbatch has held multiple highly-regarded TV roles during his career. Perhaps most famously, he played the legendary detective Sherlock Holmes in the BBC series “Sherlock,” for which he earned multiple Emmy and BAFTA nominations. He also recently starred in the Showtime limited series “Patrick Melrose,” based on a series of semi-autobiographical novels written by Edward St Aubyn. Cumberbatch is primarily known for his film work, earning an Oscar nomination for his role in the drama “The Imitation Game.” He has also starred in films like “Atonement,” “1917,” “12 Years a Slave,” “Star Trek Into Darkness,” and two of “The Hobbit” films. He currently plays Dr. Strange in the Marvel Cinematic Universe.

He is repped by UTA, Conway Gelder Grant, Sloane Offer, Narrative, and KMPR.

Scarpa was most recently a writer, executive producer, and co-showrunner on the Amazon series “The Man in the High Castle.” He also worked on the screenplay for 2008’s “The Day the Earth Stood Still” and “The Last Castle.” He is currently working on the script for Denis Villeneuve’s Cleopatra film. Fogel is an Academy Award winner alongside Dan Cogan for the documentary feature “Icarus,” which detailed an alleged state-sponsored doping program carried out by the Russian government with its Olympic athletes.