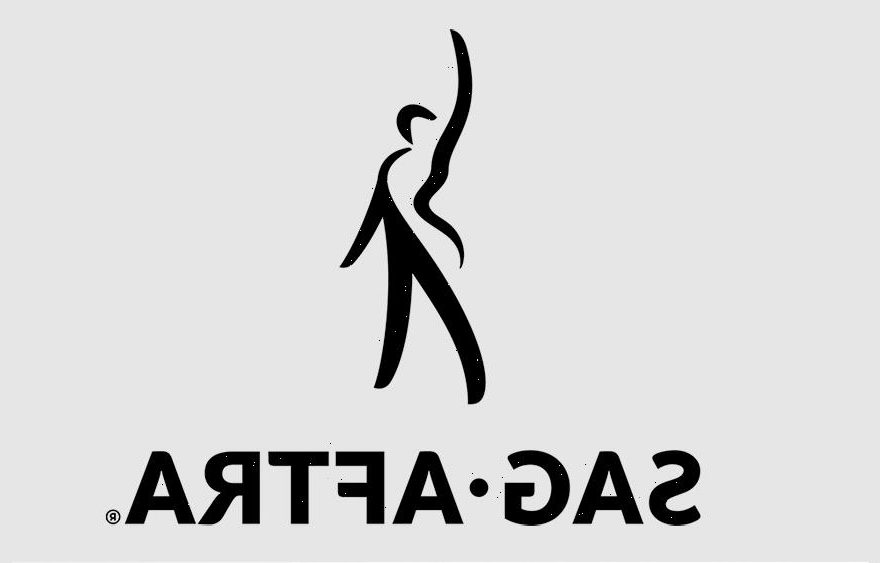 Ben Whitehair, a staunch supporter of SAG-AFTRA president Fran Drescher, has been elected executive vice president of the union at its fifth biennial convention. He succeeds Rebecca Damon in the post, which is the union’s second-highest elected position.

Whitehair, whose credits include Better Call Saul and Z Nation, was one of the leaders of the union’s “Unite for Strength” ruling party that helped get Drescher elected president.

The virtual convention, which began today, will also elect seven other vice presidents representing SAG-AFTRA’s various regions, locals, and job categories. Delegates from the union’s 25 locals also will hear from AFL-CIO president Liz Shuler and vote on amendments to the SAG-AFTRA Constitution and a slew of resolutions over the weekend.