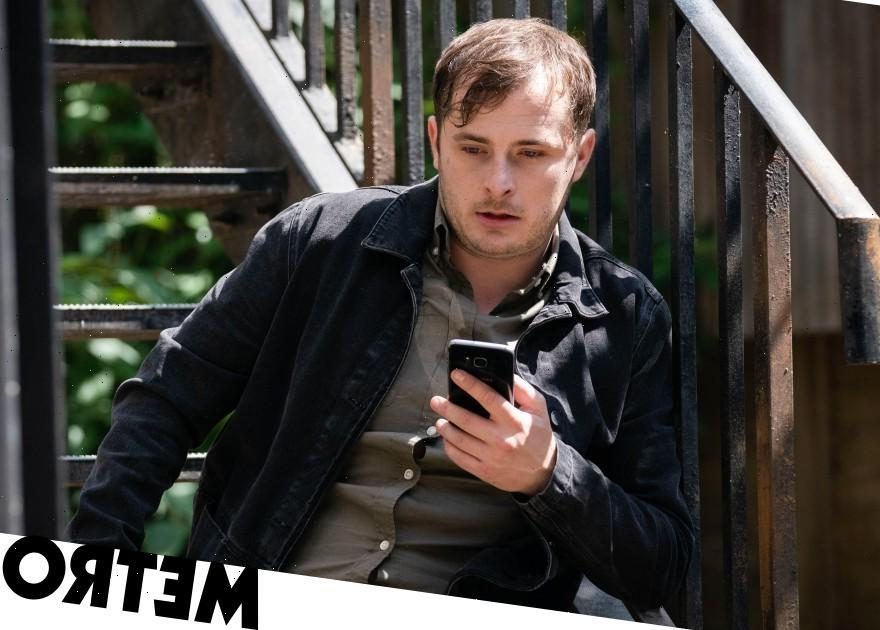 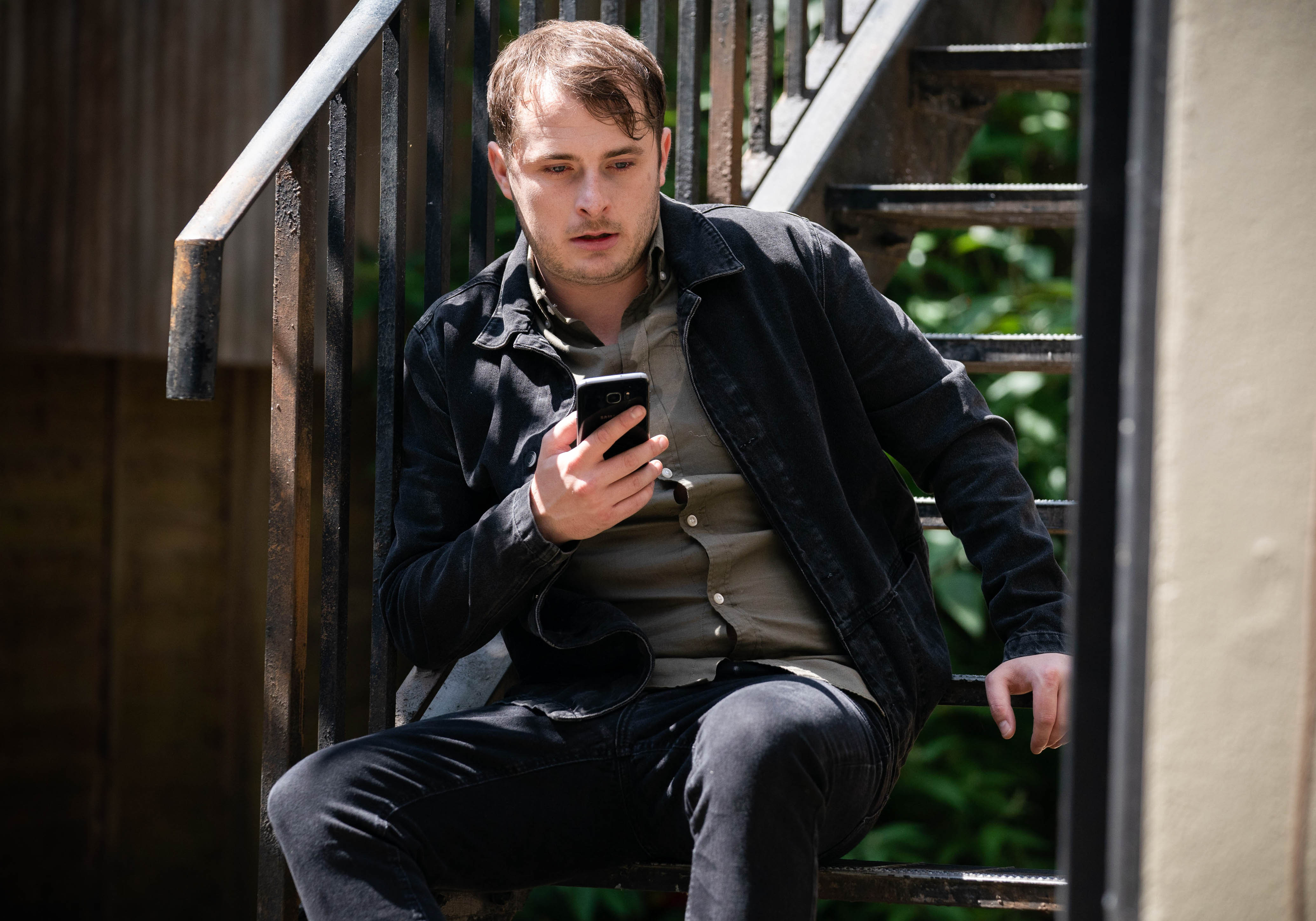 Ben Mitchell’s (Max Bowden) life is on the line in EastEnders, after he collapses in devastating scenes amid his drug use.

The popular character, as viewers know, has been struggling in the wake of his rape ordeal, and has lashed out at everyone around him.

Kathy Beale (Gillian Taylforth) has been determined to help her son through his trauma, but with Ben refusing to open up, she put some distance between them, hoping this would convince him to seek help.

Unfortunately, it had the opposite effect, as Ben started taking drugs, and amid his drug-fuelled rage, he confessed to having had a role to play in Jags Panesar’s (Amar Adatia) death.

Kheerat (Jaz Singh Deol) was horrified at his best friend’s admission, and thus he lashed out, attempting to kill him.

Suki (Balvinder Sopal), however, ultimately saved Ben’s life, as she revealed that it was she who put her son in prison in the first place.

Ben subsequently returned home, and Kathy and Phil (Steve McFadden) were appalled to find out about what happened with Jags. Knowing their son was in need of help, Kathy ultimately told Phil that Ben was raped.

Upcoming scenes, however, will see Ben tell Phil that Kathy got the wrong end of the stick.

Things take yet another upsetting turn in the week that follows, as Ben continues to spiral out of control after an upsetting exchange with Lexi, as he heads to a party with Jame – and his drug use continues.

Upon arriving back in Walford, he leaves a voicemail for Kathy, explaining why he’s running late for dinner with Lexi.

But horror soon strikes, as Ben, feeling the worse for wear, collapses.

Kathy, meanwhile, is left wondering where her son has got to. Will Ben be found in time? Will he be okay?

EastEnders airs these scenes on Monday August 1 at 7:30pm on BBC Two, and they will be available on BBC iPlayer from 6am that very morning.