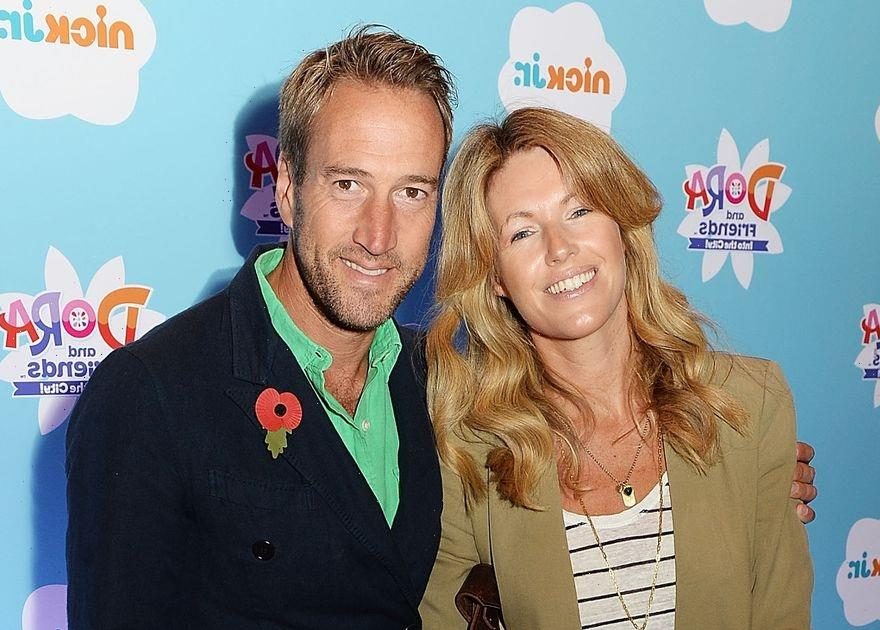 Ben Fogle has shared the unusual reason behind his daughter’s unique name after he appeared on The One Show on Monday night.

The professional adventurer joined Jermain Jenas and Sam Quek on the sofa via video chat this week as he discussed his latest show titled Scotland’s Sacred Islands.

And viewers couldn’t help but reminisce about his time filming Castaway which aired more than 20 years ago and first started his love affair with Scotland.

As the 47-year-old shared his passion about the Scottish islands on the show, he revealed the sweet reason behind his daughter’s unique name.

“And, Ben, you really loved those islands because you named your daughter after one of them, is that right?” Sam quizzed.

“I named her after an island I've never been to, believe it or not,” he explained.

“Having been to probably a hundred and fifty or so islands around the world, I named her after the one island I'd never gone to; Iona."

He added: “I actually went during the series. It has a very powerful draw for people who go on pilgrimages from all over the world.

“Fortunately, it met my hopes and aspirations, it’s a very, very special place. I spent a couple of days there and it was truly magical.”

It comes after the broadcaster admitted he originally wanted to call his 12-year-old son “penguin.”

The dad-of-three admitted it he was first drawn to the name due to his love for the animal when he appeared on Lorraine last year.

He told viewers: “My firstborn Ludo, I really wanted to call him penguin. I love penguins.

“I thought he could be nicknamed Pen but my wife didn’t really agree. And I think my son is grateful in the end.”