Even though Shane Coopersmith from Below Deck wasn’t familiar with the show before he joined the cast, he knew that Colin Macy-O’Toole from Below Deck Mediterranean was a beloved cast member and sought advice from the former deckhand. 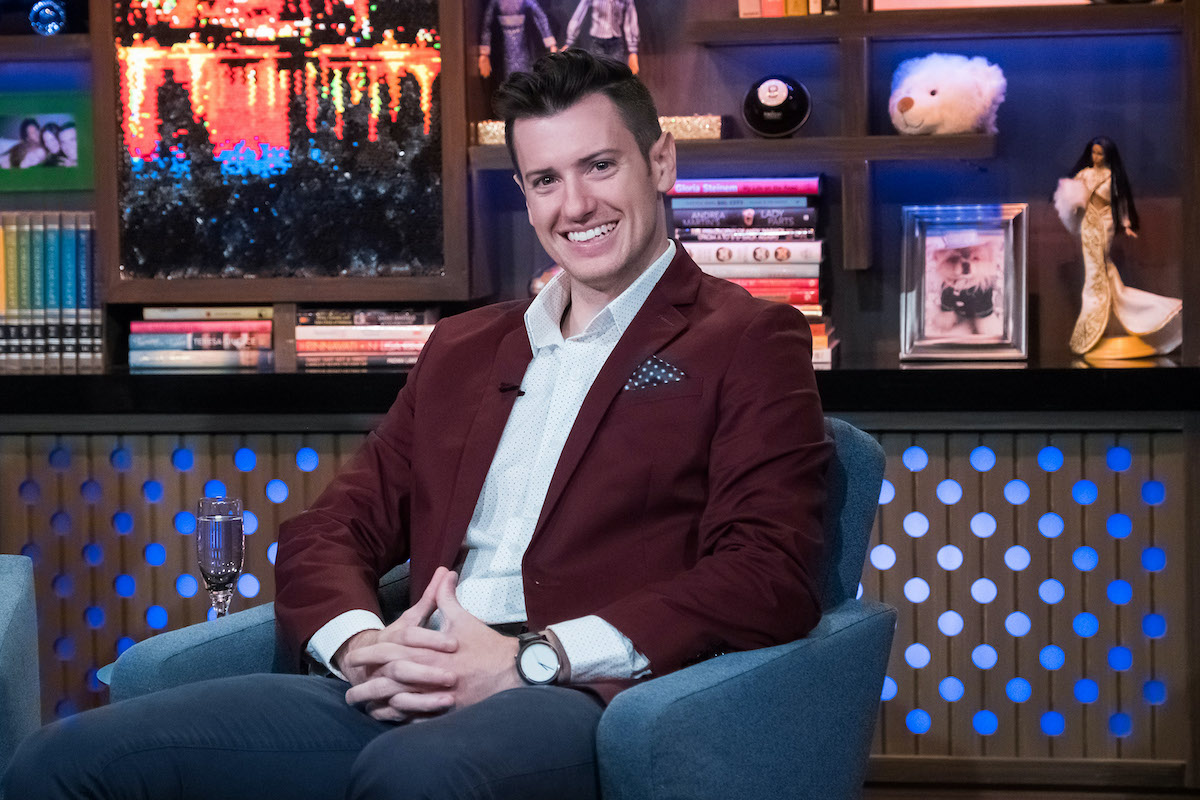 Coopersmith was also familiar with the toxic bro vibe during season 7 and thought he was would bring a more relaxed and fun feel to season 8.

“Actually Colin Macy-O’Toole was someone that I talked with a bunch before I went on to the season,” Coopersmith said on the Behind the Velvet Rope with David Yontef podcast. “Because I admired him and I still admire him a lot and he’s a great guy.”

Coopersmith knew that Macy-O’Toole was never in the middle of the drama and was always the positive influence on the boat throughout his two seasons on Below Deck Med.

“So like I wanted to emulate him in a lot of ways on my time on Below Deck,” he said. “And I think I emulated him in some positive ways, in the sense of our personalities and like who we are as people. But then at the end of it, he was just like way more experienced than me. So that’s why he kind of got to stick around, you know?”

Coopersmith said he reached out to Macy-O’Toole after viewing old episodes and shared that Macy-O’Toole was very open to chatting with him.

“He was super receptive,” Coopersmith recalled. “He was very, very kind and responded to me. We talked on the phone a couple of times. I actually called him. This was like a little while ago now.”

What was the best advice Shane Coopersmith got from Colin Macy-O’Toole?

“He’s an intelligent guy,” Coopersmith remarked. “You can tell from his raps. I think one of the biggest things he told me was that when you’re on the show, don’t let the fandom get to you and like the fame get to you. Because you’re only going to be hot for like a second. So do something with it while you have it.”

“Because he’s like, people are going to want to come up to you, take photos with you, like do all this stuff,” Coopersmith continued. “And he’s like, make sure you spend time doing something that you want. You have a goal and a mission before you even air on the show so you can accomplish it.”

Macy-O’Toole continues to interact and keep his music in front of fans. He and former deckhand Bobby Giancola teamed up a few times to create songs. Plus he recently won a Promax Award for his rap on Below Deck Med.

“Thank you @bravotv for all the love these past few years! It’s been so fun being a part of these fun #belowdeck commercials and winning a Promax Award! And to all the Below Deck fans, I’ll be seeing you soon!” he tweeted. Fans hoped the comment, “I’ll see you soon” meant he’d be returning to Bravo in the near future.