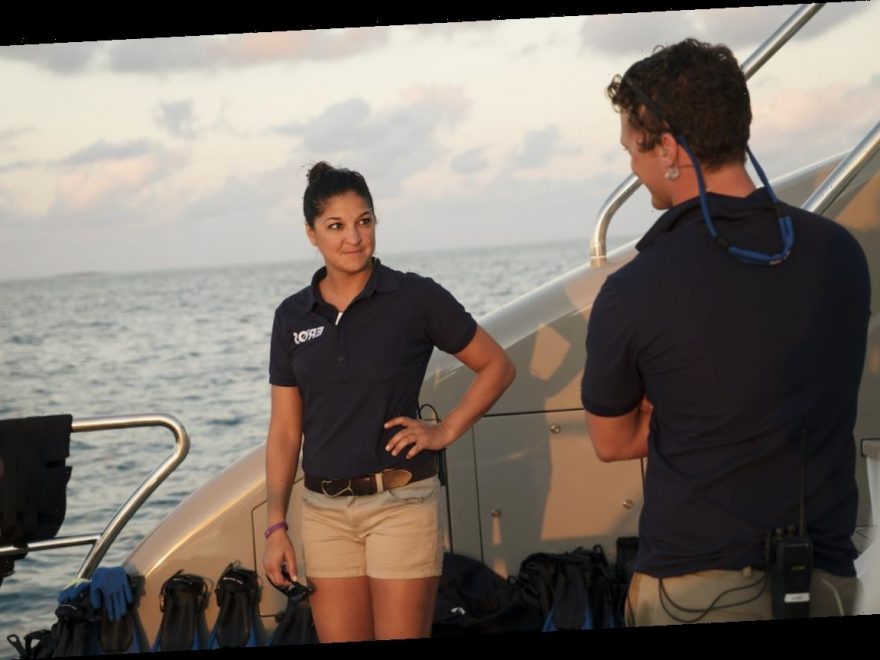 Connie Arias from Below Deck Season 3 said that while she enjoyed watching season 8 with Kate Chastain on Below Deck Galley Talk, the twosome definitely cringed a few times. She even admits to maybe being a little jealous of one of the new cast members. 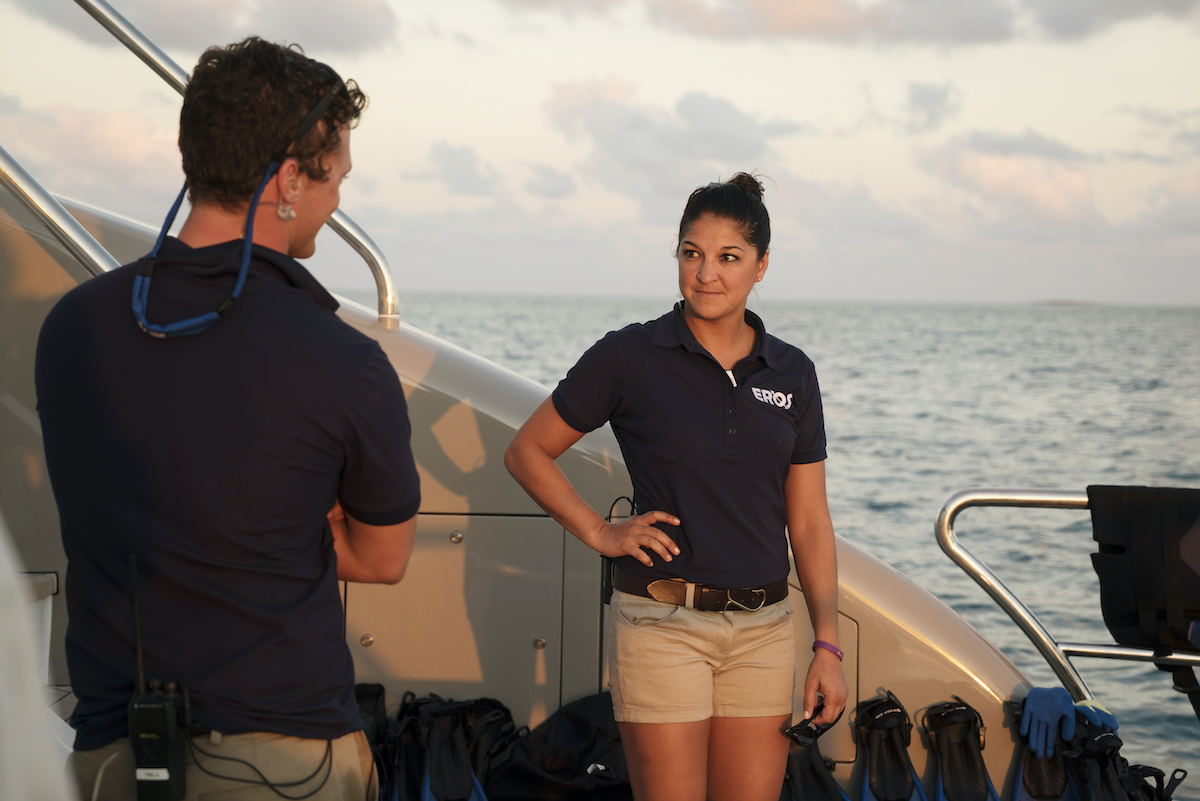 While viewing the season, Arias and Chastain both noticed that the interior team got Captain Lee Rosbach’s breakfast order wrong. Rosbach typically takes his coffee and bowl of multi-grain Cheerios in the wheelhouse every morning. And while the interior managed to deliver on the cereal, they got the type of cereal wrong.

“Look at what the girls [in the interior] are doing wrong,” Arias told Showbiz Cheat Sheet about Chastain’s reaction to the show. “And [Chastain was] screaming about multi-grain Cheerios. She’s like, ‘It’s the wrong Cheerios!’ I guess [the stew] gave him regular and not multi-grain and she lost her sh*t. I’m like, ‘See, this is why I can’t work inside.’”

While Chastain cringed when Rosbach got the wrong Cheerios, Arias admitted that seeing a new woman working for bosun Eddie Lucas on deck was a little tough to watch.

Arias was definitely Lucas’ favorite deckhand when she appeared on season 3. So the fact that he made his return after five years and a new woman is emerging as a favorite was a little tough for Arias. Isabelle “Izzy” Wouters quickly moved from the interior to the deck and seems to be killing it.

“We were kind of like, ‘These are the ones taking our spots’ so no matter what they did was gonna be wrong,” she laughed. “Like yeah, maybe if it was a couple of seasons later and we’d been able to see it before, but yeah. [Wouters] was literally the first girl since I worked for Eddie and it was like, hold on. Who does she think she is?”

“I was actually jealous, but excited at the same time,” she admitted. “Because at first, I thought I was going to look really good compared to her because she was not cut out for the interior. So I was like, ‘Oh, this b*tch is lazy as hell. She’s gonna be crap on deck, I’m still going to look good.’ But then when she got where she belonged, I was like, ‘OK, I change my mind.’ She was just unhappy being inside as I would have been too.”

If given the opportunity, would Arias return? “I would do it again,” she said. “I mean, that was such a fun experience and it’s not a full-time thing. So it’s a little taste of doing exactly what you like. But you know you are going to be going back home with your own business.” And of course, Arias would love to be back on Rosbach’s boat again too.

Below Deck Galley Talk airs on Fridays at 8 p.m. ET on Bravo.