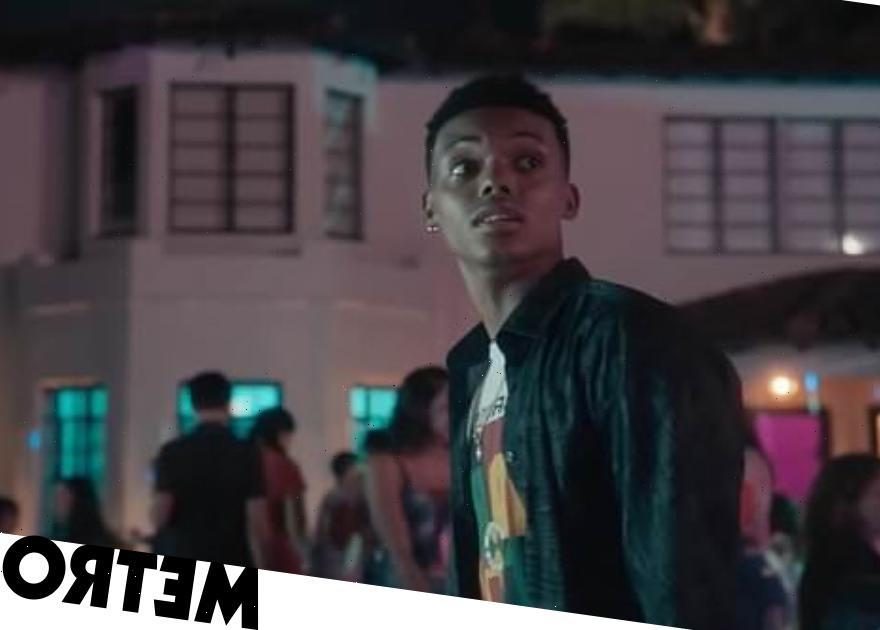 A new trailer has been revealed for upcoming drama Bel-Air, giving Fresh Prince fans a long-awaited first look at the upcoming reboot – and it’s a world away from what they know and love.

The classic comedy told the story of Will Smith’s teenager who moved to Bel-Air with his aunt and uncle, but this darker tale will explore the character’s complicated journey from the streets of West Philadelphia to a wealthier life in California.

The new clip sees Jabari Banks step into Smith’s breakthrough role, and it looks like a very different take on the story.

‘This town will try to make you forget who you are and where you came from. Don’t let it do that,’ Will is told in the clip, before meeting the Banks family and getting to know his new home.

It also hints at Will’s dark past, which saw him involved in a gun fight over a basketball game in Philadelphia.

There’s a ‘bad man’ on his tail, too, with his former life looming over his new situation in California.

‘You get one shot at a second chance,’ the trailer ominously states.

It doesn’t look like plain sailing for Will as he adapts to his new surroundings, with Uncle Phil saying: ‘Maybe Will isn’t cut out for this. Why are we working so hard to save a boy that doesn’t want to be saved?’

He later gives a valuable life lesson to Will in the clip, saying: ‘A real man takes responsibility for his actions. A real man knows when to let go of his pride and make the most out of a second chance.’

While the original was known as one of the most-loved sitcoms of the 90s, the new series is an altogether more dramatic take on the story – and the trailer teases exactly what tone fans can expect.

Social media users wasted no time in reacting to the new clip, and it’s fair to say it’s divided opinion.

Some were negative straight away, with one writing: ‘The Bel-Air reboot looks really, really bad.’

‘So basically they took away everything fun and comedic about the original to make a soap opera no one asked for…’ another one said.

Why do we need a fresh prince reboot?

Them taking away what everyone liked about Fresh Prince https://t.co/LfIXHOClUm

Others were more positive though, with one optimistic fan writing: ‘This sure ain’t the Fresh Prince we grew up on, but it looks interesting.’

Another said: ‘The fresh prince trailer doesn’t look bad to me. I’m not a fan of remakes but at least its updated and going in a different direction from a comedy.’

The fresh prince trailer doesnât look bad to me. Iâm not a fan of remakes but at least its updated and going in a different direction from a comedy.

This sure ainât the Fresh Prince we grew up on, but it looks interesting https://t.co/wUsOwcf9ph

Will Smith is heavily involved in the series and has worked alongside film director Morgan Cooper.

Peacock gave the show a two-season order back in September 2020, and the streaming company previously uploaded the moment Smith surprised Banks, and told him his audition was successful.

Bel-Air premieres on February 13 on Peacock.