EXCLUSIVE: Midas Man, the biopic of Beatles manager Brian Epstein, has hired a new director as it looks to get back into production as soon as possible.

Sara Sugarman, known for directing movies including music comedy Vinyl, Lifetime’s House Of Versace and Disney’s Confessions Of A Teenage Drama Queen, is newly aboard.

As we revealed earlier this month, the movie entered hiatus as producers sought to replace director Jonas Akerlund.

Akerlund told us today: “I regret that things haven’t turned out as we had planned on Midas Man. I wish Jacob [Fortune-Lloyd] and the team the best with the film.”

The Queen’s Gambit co-star Jacob Fortune-Lloyd stars as Epstein in the biopic, alongside Emily Watson, Eddie Marsan, Lukas Gage, Rosie Day and Bill Milner. The project charts Epstein’s role in the creative explosion of the 1960s and his sizable influence on pop music.

We understand exit terms are being discussed with Akerlund and that he could still get a credit on the movie given that the production won’t be reshooting scenes already in the can. Some key crew will remain, others will be replaced.

Sources close to production have re-confirmed to us that the director’s exit from the film largely came about due to a belief that other commitments were getting in the way of Akerlund’s work on Midas Man. 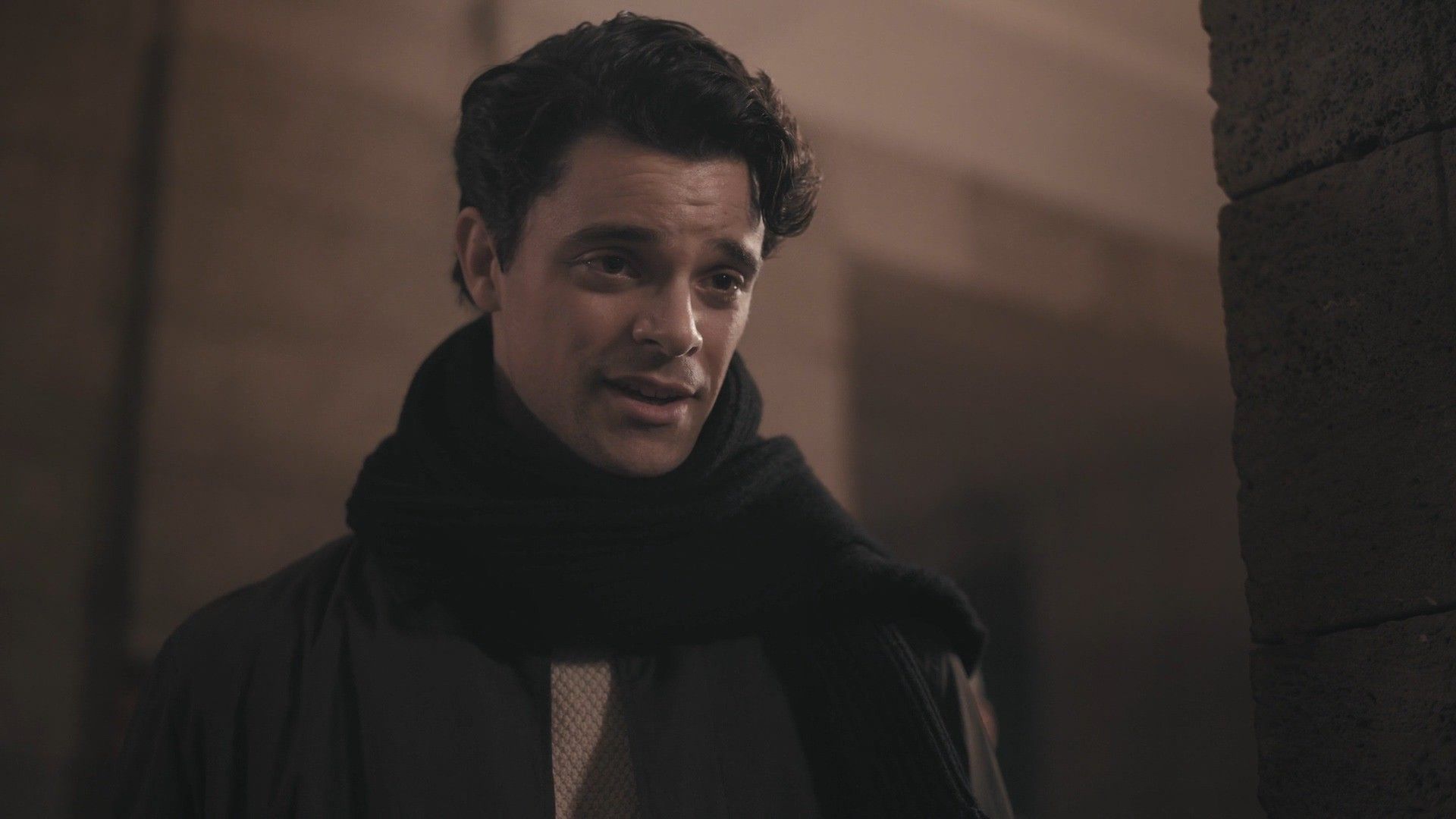 Filming began last month in Liverpool but has been on hold for almost three weeks. Producers are aiming to re-enter pre-production next week and hope to start filming again from November 29. Filming is due to continue until early February in the UK and U.S.

The movie still has a few important roles to be unveiled, including the actors playing the Fab Four.

Brit filmmaker Sara Sugarman grew up near Liverpool and in her teenage years was herself in a band. She has worked on multiple music-themed projects including Vinyl and Very Annie Mary, and also had a supporting role in rock biopic Sid and Nancy. She most recently directed Sky Original movie Save The Cinema, which is due for release in January, starring Samantha Morton, Tom Felton, Jonathan Pryce and Adeel Akhtar.

Midas Man is being produced by StudioPOW and Trevor Beattie Films. Twickenham Studios Chairman Sunny Vohra and former Lionsgate UK President Nicola Pearcey are among exec-producers. It is being made in association with Er Dong Pictures which is due to distribute the film in China. Mister Smith is handling world sales and had inked a handful of International deals. The original screenplay is based on a screen story by Brigit Grant and written by Jonathan Wakeham.

Filmmaker and music director Akerlund is best known for movies such as Sundance pic Lords Of Chaos, Polar with Mads Mikkelsen, and music videos for the likes of Paul McCartney, Madonna, Beyonce, Lady Gaga and Taylor Swift. He also was due to have an input on the soundtrack of Midas Man. The Swedish filmmaker remains in post-production on Netflix TV series Clark.