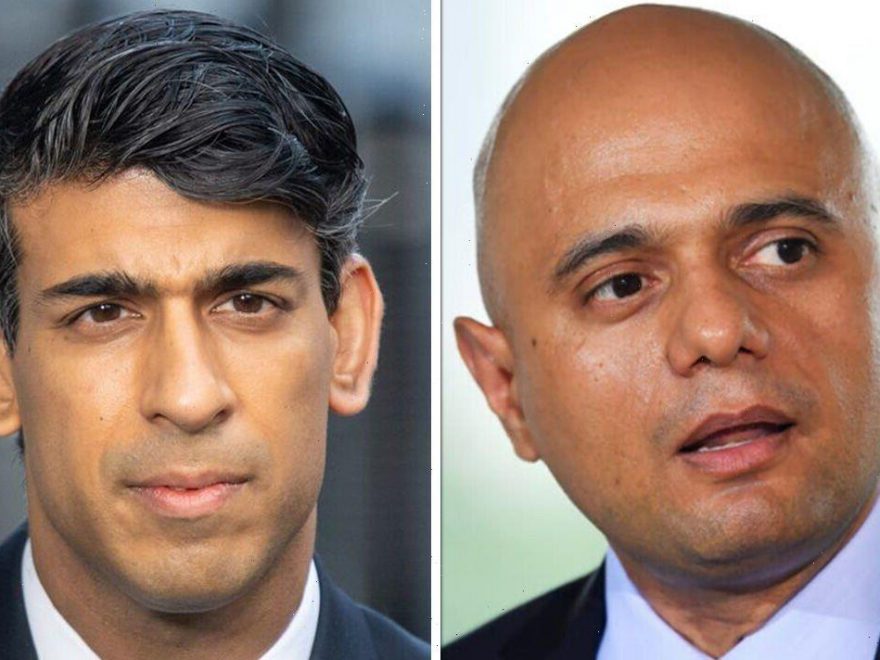 On Tuesday, July 5, Chancellor Rishi Sunak and Secretary of State for Health and Social Care Sajid Javid announced their resignation in the lead-up to forcing out Prime Minister Boris Johnson. The news broke at six o’clock in the evening, which should have been shown on the BBC News at Six, however, when viewers tuned in, they were met with the Cameron Norrie Wimbledon coverage. The broadcaster has been forced to issue the reasoning behind the schedule change after viewers were left fuming.

During the latest Newswatch episode on BBC Breakfast, presenter Samira Ahmed revealed: “This week’s extraordinary stand-off between Boris Johnson and his conservative colleagues in Parliament began on Tuesday evening with the resignations of Rishi Sunak and Sajid Javid.

“It would have normally been for the News at Six to break the news immediately but those tuning in to watch the programme instead found it had been postponed with tennis being shown on both BBC One and BBC Two.

“It was almost 20 past six before the BBC’s main channel got to report what had happened.”

Looking at some of the complaints the BBC had received over the decision, viewer Sue Barnard sent in a video and exclaimed: “I switched on my television at six o’clock in the evening expecting to see the early evening news. 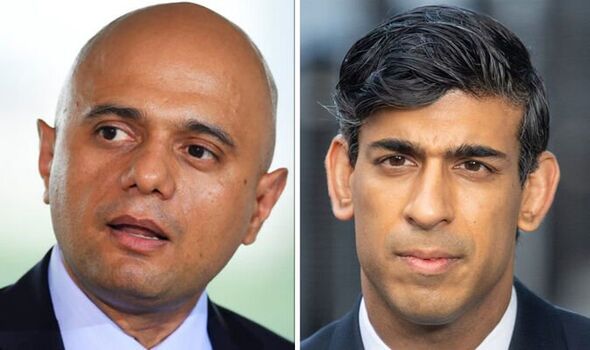 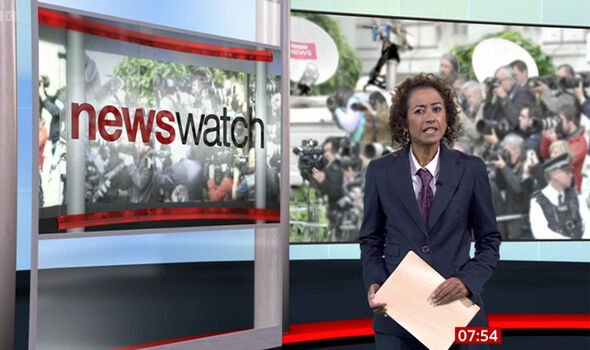 “Instead, I found that BBC One was staying with the Wimbledon, continuing to cover the Norrie tennis match.

“I don’t begrudge Cameron Norrie his well-deserved victory, but why does the BBC insist on sacrificing regular programmes, including the news, on the altar of sport.”

Steven Mather fumed: “Currently, we have a government in crisis, a world in turmoil, people in Britain worried about how they are going to pay for their bills.

“The BBC thinks it prudent to show a tennis match instead of the news, can somebody explain the reason behind this?” 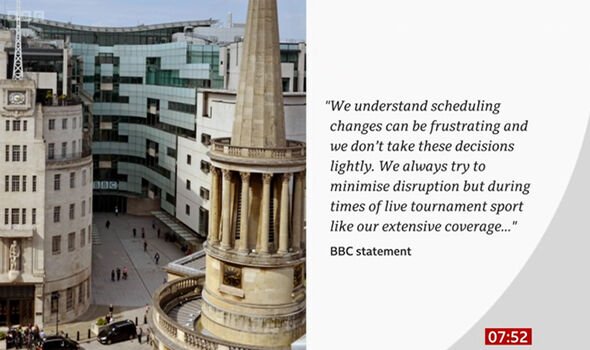 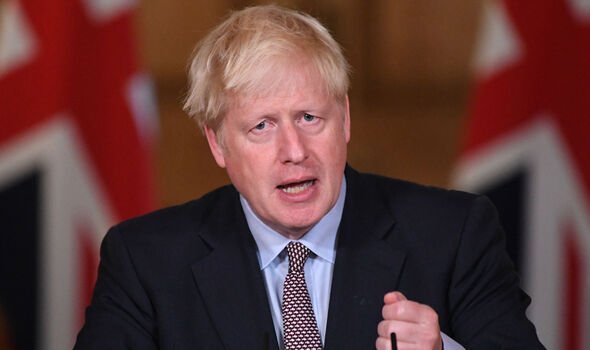 Paula Ward added: “BBC, this really isn’t good enough, BBC One is our flagship news programme, I know you have the 24-hour news, but it is not accessible to everyone.

“It certainly took me a good five minutes or so to hunt around to make sure I got the right channel.

“The news on Tuesday and in subsequent days since has been important and is an ever-changing situation.

“I love sport, I am proud of our sportsmen and women that they are doing so well I really am, but the news can’t be predicted, and it should never be bumped for sport.”

Samira went on to explain they had contacted someone at the BBC to speak about the decision to postpone the news but were met with a standard statement.

It read: “We understand scheduling changes can be frustrating, and we don’t take these decisions lightly.

“We always try to minimise disruption, but during times of live tournament sport like our extensive coverage of Wimbledon, we do make occasional changes.

“Cameron Norrie was the first British man in a Wimbledon Quarter-Final since 2017, and we wanted to capture that moment live on BBC One.

“We switched to the News on BBC One as soon as news of the resignations broke and extended our coverage on the channel as a result.

“This is a balancing act, and while catering to audiences with such a wide range of tastes and interests, we recognise not everyone will agree with certain changes made.”

Rishi Sunak and Sajid Javid were amongst the first to resign from their posts in Government in a bid to push out Boris Johnson over subsequent mistakes made throughout the past three years.

Since then, Boris announced his resignation as the Conservative leader and Prime Minister on Thursday morning.

Newswatch airs Saturday during BBC Breakfast on BBC One.