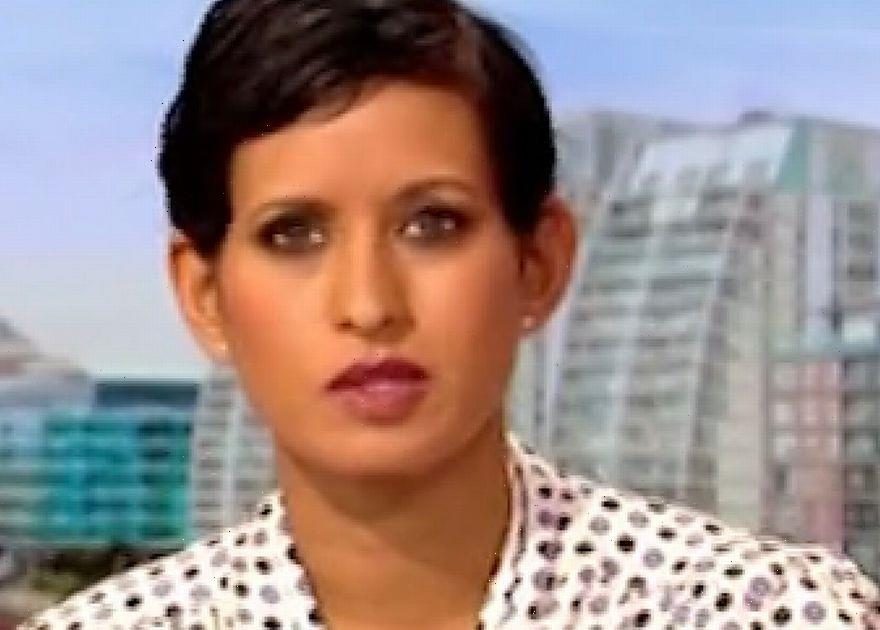 Naga Munchetty grilled the SNP Deputy Leader John Swinney over the Covid rules in Scotland during a tense interview on BBC Breakfast on Saturday morning.

Naga went as far as to interrupt the minister in order to chase down the answers she was after.

Questioning the logic behind the newly implemented restrictions, Naga told John Swinney that "no one likes rules, and no one likes being told what to do."

She continued: "But we are obviously living with this virus and learning to live and cope with it and try to avoid it.

"Does it feel that because the rules are in if you have a positive test or you're in contact with someone with a positive test, regardless of the strain, it's almost like one stage later.

"Because before that, so Christmas parties, for example, [it's] only guidance.

"So if those are the rules when it comes to Christmas parties, then inevitably you're going to get more tests."

The SNP deputy replied to the host and said: "Obviously if we get more positive tests, then it requires more people to self-isolate, and if that's the case, then obviously that gives us an opportunity to interrupt the spread of the virus.

"Because people aren't in circulating they're not in contact."

But Naga wasn't letting it go that easily, as she quickly interrupted: "Sorry to interrupt. That's my fault, I think what I'm saying is, perhaps stop it… if rules were in place for that stage before, before people became positive, that would be more constructive and head off the spread of the virus."

John Swinney then said: "I think that's a that's an issue that we are actively wrestling with this weekend.

"And we are looking at whether we need to take further measures to try to arrest the circulation of the virus.

"Those numbers I gave you, of two percent of cases a week ago 15 percent now with a huge rise in cases yesterday over 5000 on a daily basis.

"That suggests we have an escalating problem."

This came as viewers took to Twitter to demand to know where this year's Christmas decorations were on Friday, when they described the studio as looking "miserable".

Despite being more than a week into December, on December 10 the studio didn't have a glimmer of festive cheer.