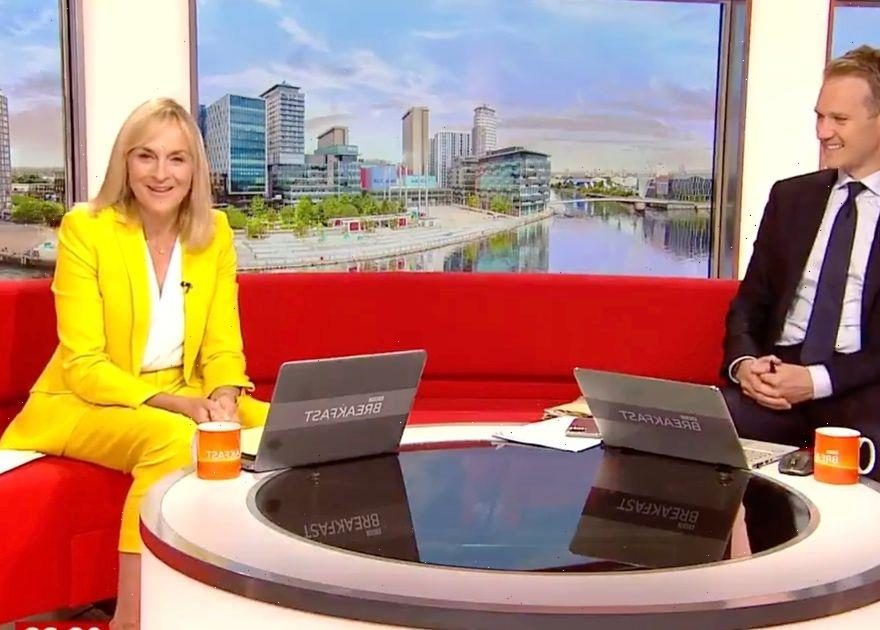 BBC Breakfast fans are eager to know who will be taking over from presenting icon Louise Minchin as they prepare for her exit later this year.

The 52-year-old dropped the bombshell at the beginning of June that she would be leaving the programme after working for the channel for nearly two decades.

In terms of the new candidate, they must be expected to work well with current hosts Dan Walker, Naga Munchetty and Charlie Stayt on the legendary red sofa.

At the moment, Louise's replacement is still unknown and very much up in the air.

However, the corporation have released a new job advertisement as they tackle the recruitment process in their hunt for what appears to be a fresh-faced newbie.

"The key role is to inform and entertain viewers with everything they need for the day ahead."

Additionally, any successful applicant will hold "significant broadcasting experience" and will be based at MediaCity in Salford.

Louise stunned the nation after she announced she would be leaving the breakfast show on the programme last month.

Dan said: "We have some rather significant breakfast news coming your way. I say we, but Louise…"

And Louise said: "Just going to take a little bit of a deep breath. So, everybody, it’s something I just wanted to tell you about.

"It will be this year 20 years since I first presented this programme […] I have loved being a part of it, but there is a but. You know about the but. I have decided it is time that I stop setting my alarm for 3.40am.

"I am going to be leaving the programme."