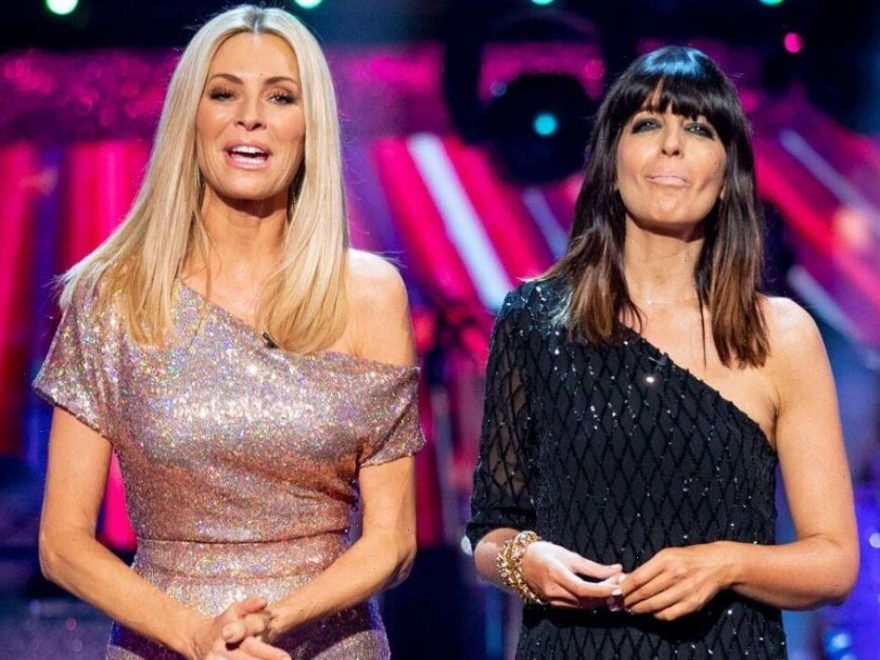 The first pre-recorded episode of the ballroom dancing show is supposed to be broadcast next Saturday, which coincides with the 10-day mourning period and is two days before the Queen’s funeral. 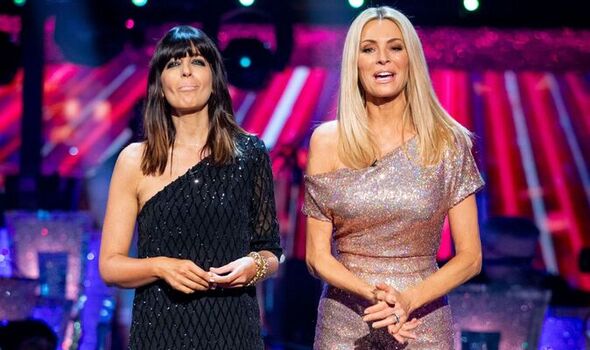 The shows were then planned to be broadcasted live every week from Saturday September 24.

Crisis meetings were held yesterday by BBC bosses on whether Strictly should be held back and inside sources said it was “unlikely” to be pushed to BBC Two.

While no official decision has yet been made, planned publicity interviews with the 15 Strictly stars have been called off.

The latest Attenborough-narrated docuseries, Frozen Planet II, may also be put on ice. The scheduled launch date will overlap with the televised church services for the late monarch tomorrow.

ITV have made the decision to shift their National Television Awards from this Thursday to Thursday, October 13.

On Thursday, 16 million Brits tuned in for news coverage of Her Majesty’s passing, with the majority deciding to watch on the BBC.

Channel 4 made the decision to resume standard programming yesterday, claiming it would bring a “valuable sense of community” for watchers.

TV programming is being revised daily and normal scheduling has been put on hold for an indefinite amount of time.