EXCLUSIVE: In one of the the highest-profile showrunner moves between major studios/streamers in awhile, Barry co-creator/executive producer Alec Berg has signed a big overall deal with ABC Signature. Under the rich, three-year pact, the top comedy writer-producer-director will develop new series projects for the studio across all platforms.

Berg is coming from HBO where he has been based for more than 15 years, the last eight under overall deals. He continues as an executive producer on Barry, which he co-created with series’ star and fellow executive producer Bill Hader. It is unclear yet whether the upcoming fourth season of the acclaimed dark comedy will be its last.

A 23-time Emmy nominee, Berg has spent the bulk of his TV career to date in two places, NBC and HBO.

An alum of the famed Harvard Lampoon, Berg, along with Jeff Schaffer, moved to Los Angeles to pursue careers in comedy writing. After a couple of small sitcom gigs, they landed jobs on NBC’s Late Night With Conan O’Brien and then on the network’s flagship comedy series Seinfeld where Berg worked for the show’s last four seasons, rising from a staff writer to executive producer. After a break to focus on features, Berg reunited with Seinfeld co-creator/exec producer Larry David on David’s followup series, HBO’s Curb Your Enthusiasm, on which Berg worked for four seasons as writer/director/executive producer. He went on to join HBO’s Silicon Valley after the pilot and served as writer/director/executive producer as well as showrunner before teaming up with Hader to co-create Barry.

“Alec is a comedic genius and creative force behind some of the greatest award-winning comedies of all time. His dexterity in humor is undeniable – as a writer, showrunner and director – and we are beyond thrilled that he will call ABC Signature his new home,” said Jonnie Davis, President of ABC Signature, part of Disney Television Studios.

For Berg, there is a sentimental aspect to his move to ABC Signature where he will be joined by Amy Solomon, head of development for his production company and producer on Silicon Valley and Barry.

“I have a distinct memory of being about seven years old and sitting on the couch with my older brother, scrubbed and ready for bed, both wearing pajamas with feet on them, watching ABC’s The Wonderful World of Disney on a 19” TV and being enrapt,” Berg said. “Now, fifteen years later, I have the distinct honor of working for that very same company. I’m thrilled they decided to hire me, and I’m looking forward to working as hard as I can to produce the kind of quality entertainment that has made Disney the greatest brand in media history.”

Berg’s feature resume includes a great deal of rewrite work and co-writing screenplays for The Cat in the Hat, EuroTrip and The Dictator. In addition to his 23 career Emmy nominations to date, he has won three WGA awards and one Peabody award for Barry, and has been nominated for eleven WGA awards, a DGA award, a Golden Globe as well as a Razzie, which he lists alongside its other accolades. Berg is repped by UTA and Hansen and Jacobson.

New ‘Planet Of The Apes’ Movie Taps ‘The Witcher’s Freya Allan To Star, Gets Title 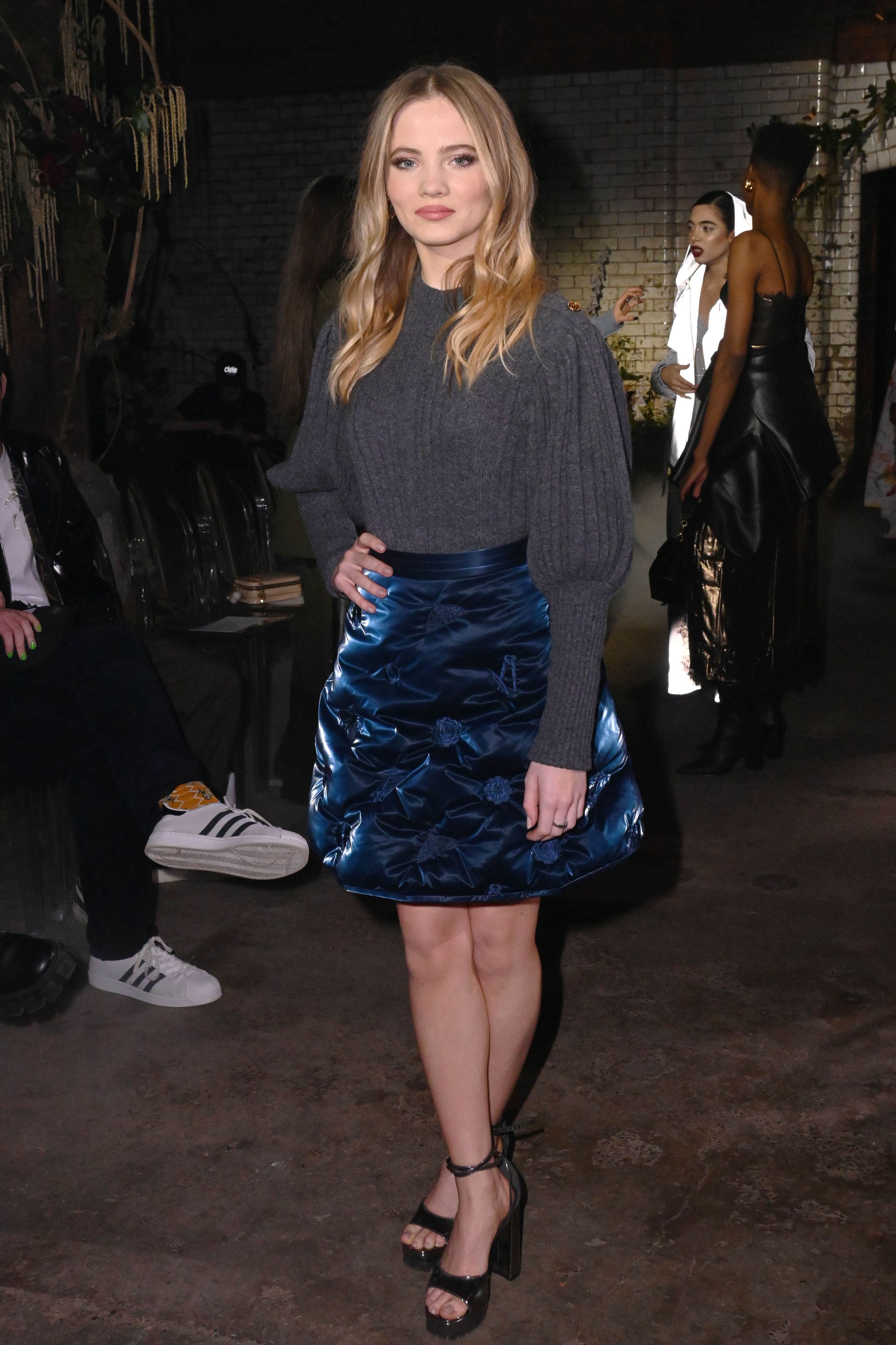 SAG-AFTRA To Pursue Pay For Auditions Under Specific Circumstances