In the Back to the Future trilogy, we came across Marty McFly’s parents George and Lorraine in different time periods. From their youth in 1955 to three different versions of 1985 and right up to their old age in 2015. And now a popular new fan theory argues that the couple knew all along that Marty was a time traveller.

Reddit user WippitGuud wrote: “There is way too much future hinting with Marty going back to 1955.

“Eventually, George and Lorraine would talk to Doc about it – the only person they saw Marty with – and he would admit what happened.

“This is also why they didn’t know their first son Marty when Lorraine expressed an interest in the name because the timing would’ve been wrong.

“This also explains why both George’s book and the gift of the truck happened the day after he time travelled. 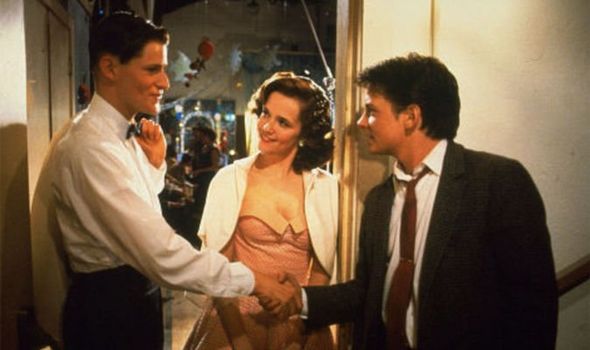 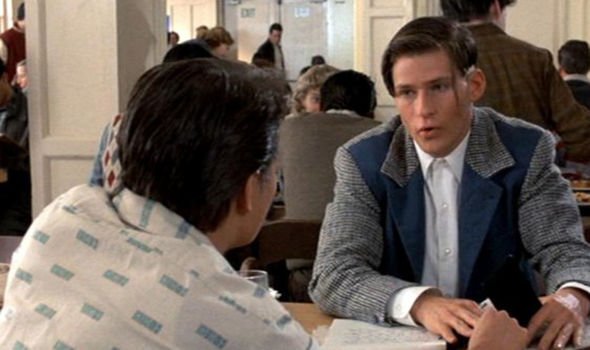 They added: “They knew the day it happened because of the tape, and they planned to reveal them the next day.”

It’s often pointed out by Back to the Future fans that surely George and Lorraine would realise that their son Marty, born in 1968, had a resemblance to Calvin Klein from 1955.

Especially when Calvin insisted that they call him Marty, a name Lorraine then thinks would be a great name for her kid.

However, Back to the Future co-creator Bob Gale has debunked this theory. 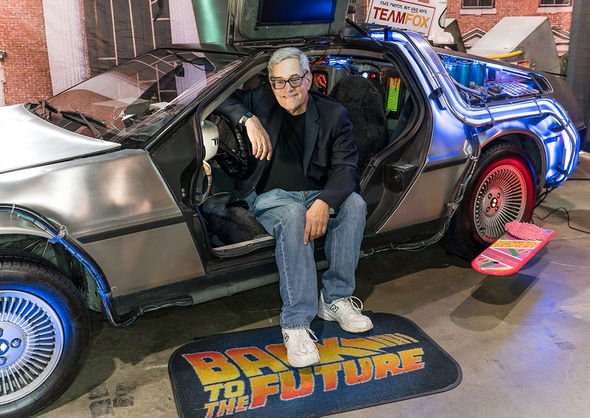 Speaking with The Hollywood Reporter earlier this year, Gale said: “Bear in mind that George and Lorraine only knew Marty/Calvin for eight days when they were 17.

“And they did not even see him every one of those eight days.

“So, many years later, they still might remember that interesting kid who got them together on their first date.”

The Back to the Future creator then pointed out how if anyone thinks back to their own high school days it’s a struggle to remember a kid who was there for even a semester.

After all, with no photo for reference, after 25 years or so they would just be a fuzzy memory.

Gale added: “So Lorraine and George might think it funny that they once actually met someone named Calvin Klein, and even if they thought their son at age 16 or 17 had some resemblance to him, it wouldn’t be a big deal.”

The writer/producer added that if you go through your high school yearbook you’d probably find classmates you’d think look a bit like your kids.

Meanwhile, Back to the Future the musical is heading to London’s West End.

Gale and Back to the Future trilogy director Robert Zemeckis adapted the first movie for the stage show.

While the movie’s composer Alan Silvestri worked on the music.

The musical, which had a short run in Manchester will open at the Adelphi Theatre in London on May 14.