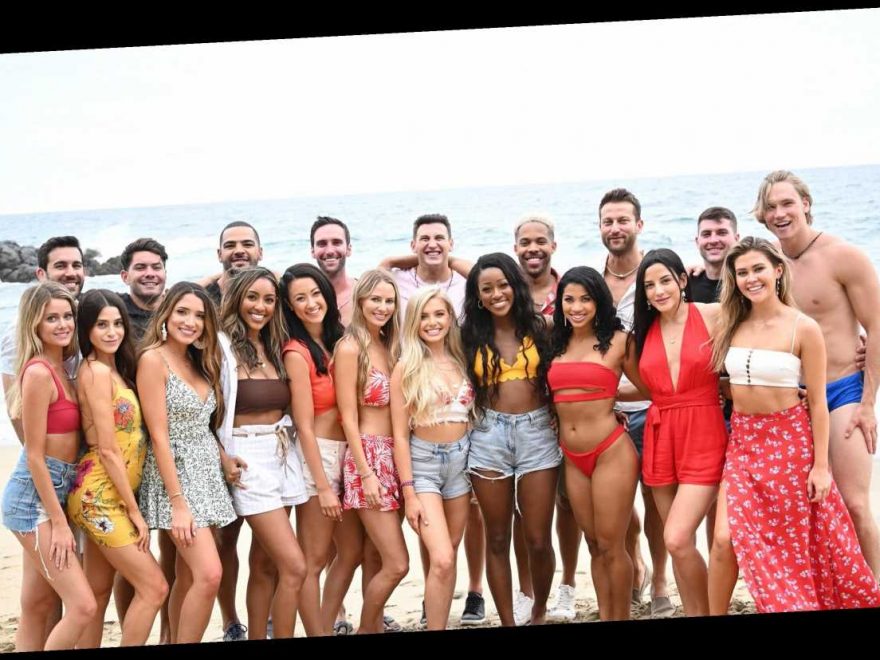 Bachelor in Paradise is allegedly filming this summer, and apparently producers are having a hard time casting the show. Which, yep, sounds about right considering it might (TBD) be hosted by Chris Harrison, who many Bachelor Nation alums feel should resign from his hosting duties in the wake of defending Rachael Kirkconnell’s past racist behavior.

According to multiple sources who spoke to E! News, contestants aren’t exactly jumping at the opportunity to star on the show. “Casting has begun and some members of Bachelor Nation are apprehensive to sign up,” one source said. “Some are wondering what direction the season will take and are curious if it will strictly focus on contestants falling in love.”

A second source said, “They have put out several asks to Bachelor veterans. Many people are declining due to the current state of Bachelor Nation. A lot of people are removing themselves from the franchise.” 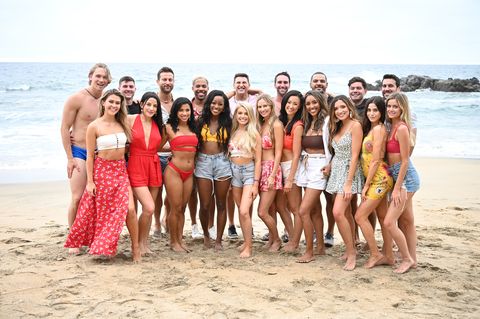 Apparently, “Producers are not considering most of the women from Matt [James]’s season” (um?), and ABC is “hoping to get Blake Horstmann, Tia Booth, and Becca Kufrin.”

Meanwhile, yet another source says “There is talk of having two years’ worth of cast due to no Bachelor in Paradise last year. They are in talks with multiple former leads. For the first time in franchise history, there will very likely be former Bachelors and Bachelorettes hitting the beach in Mexico.”

Guess we’ll see what happens, but thus far none of the people mentioned above ^ (aka Blake Horstmann, Tia Booth, and former Bachelorette Becca Kufrin) have mentioned being cast on the show.

You love all the deets on Bachelor Nation stars. So do we! Let’s talk through them all here.