The lush land of 1920s Hollywood is now getting a modern A-lister take thanks to Oscar winner Damien Chazelle.

The “La La Land” director helms highly-anticipated epic “Babylon” starring Margot Robbie and Brad Pitt as two movie stars at the opposite ends of fame. The film is set for a December 25 limited release and a wide release January 6, 2023, making the feature a buzzed-about Oscars contender.

The period piece focuses on the transitional period in the film industry when silent movies gave way to talkies. While the specific plot details remain under wraps, IndieWire can confirm that Robbie plays aspiring actress Nellie LaRoy, who is an amalgam of early “talkies” stars Clara Bow, Jeanne Eagels, John Crawford, and Alma Rubens. Nellie has a “bold, hungry kind of edge to her,” as Chazelle revealed to Vanity Fair.

The official synopsis reads: “From Damien Chazelle, ‘Babylon’ is an original epic set in 1920s Los Angeles led by Brad Pitt, Margot Robbie and Diego Calva, with an ensemble cast including Jovan Adepo, Li Jun Li and Jean Smart. A tale of outsized ambition and outrageous excess, it traces the rise and fall of multiple characters during an era of unbridled decadence and depravity in early Hollywood.”

Audiences saw a first glimpse at the luxurious world of “Babylon” during Paramount’s showcase at 2022 CinemaCon. To Vanity Fair, Chazelle explained that the “big, epic, multi-character movie” has been 15 years in the making. He finally penned the screenplay after 2018’s “First Man” and tasked “La La Land” Oscar-winning cinematographer Linus Sandgren and composer Justin Hurwitz to join.

“I wanted to capture just how big and bold and brash and unapologetic that world was,” Chazelle said of the themes behind “Babylon.” “It was really a wild West period for these people, this gallery of characters, as they rise and fall, rise, fall, rise again, fall again. The thing that they’re building is springing back on them and chewing them up.”

“Everything is shifting underneath people’s feet,” Chazelle added of the film. “And I became really fascinated by the human cost of disruption at that magnitude, at a time when there was no roadmap, when everything was just new and wild.”

“Babylon” will premiere December 25 with a limited release, followed by a wide release January 6, 2023.

Check out the first look images below. 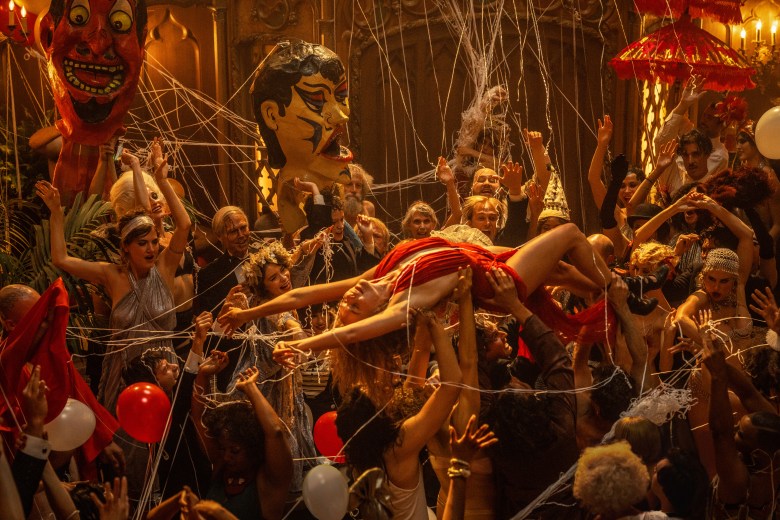 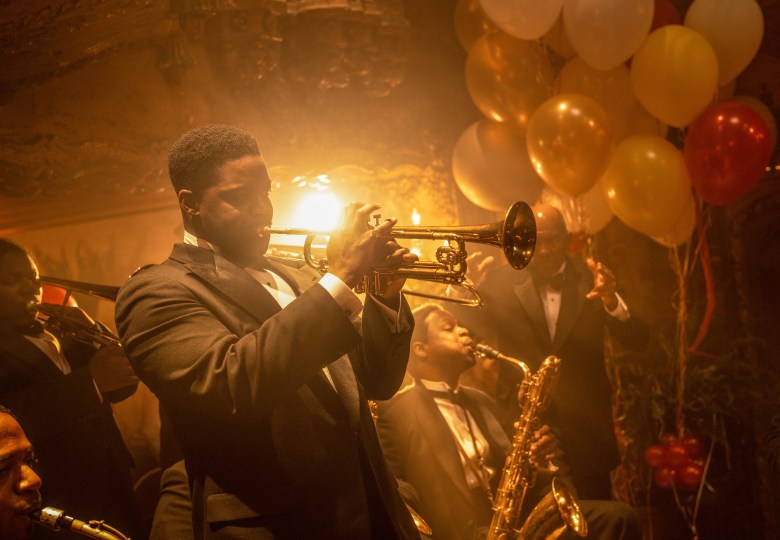 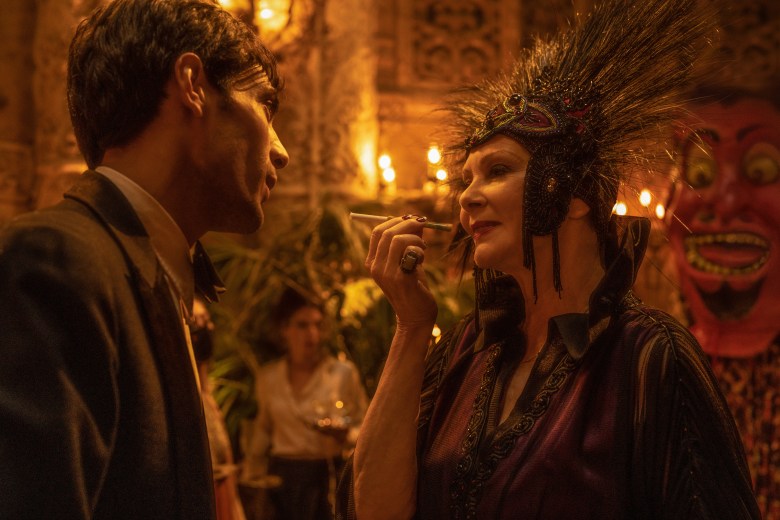 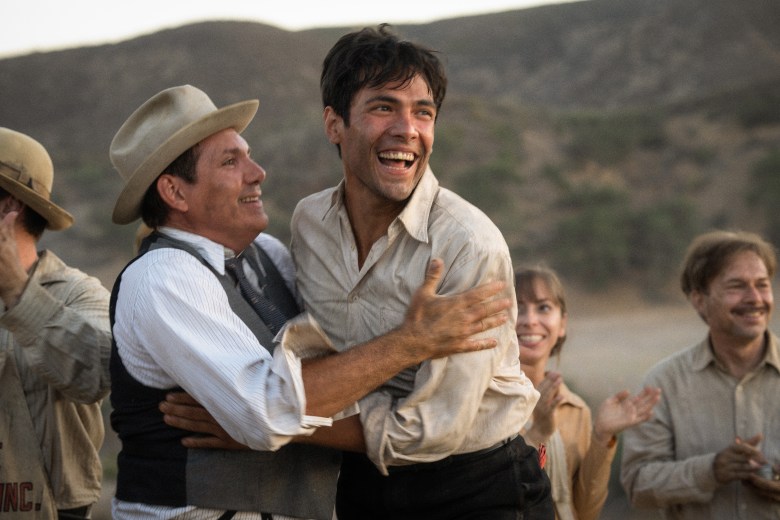