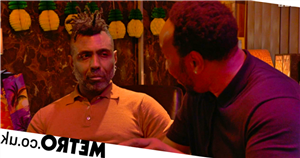 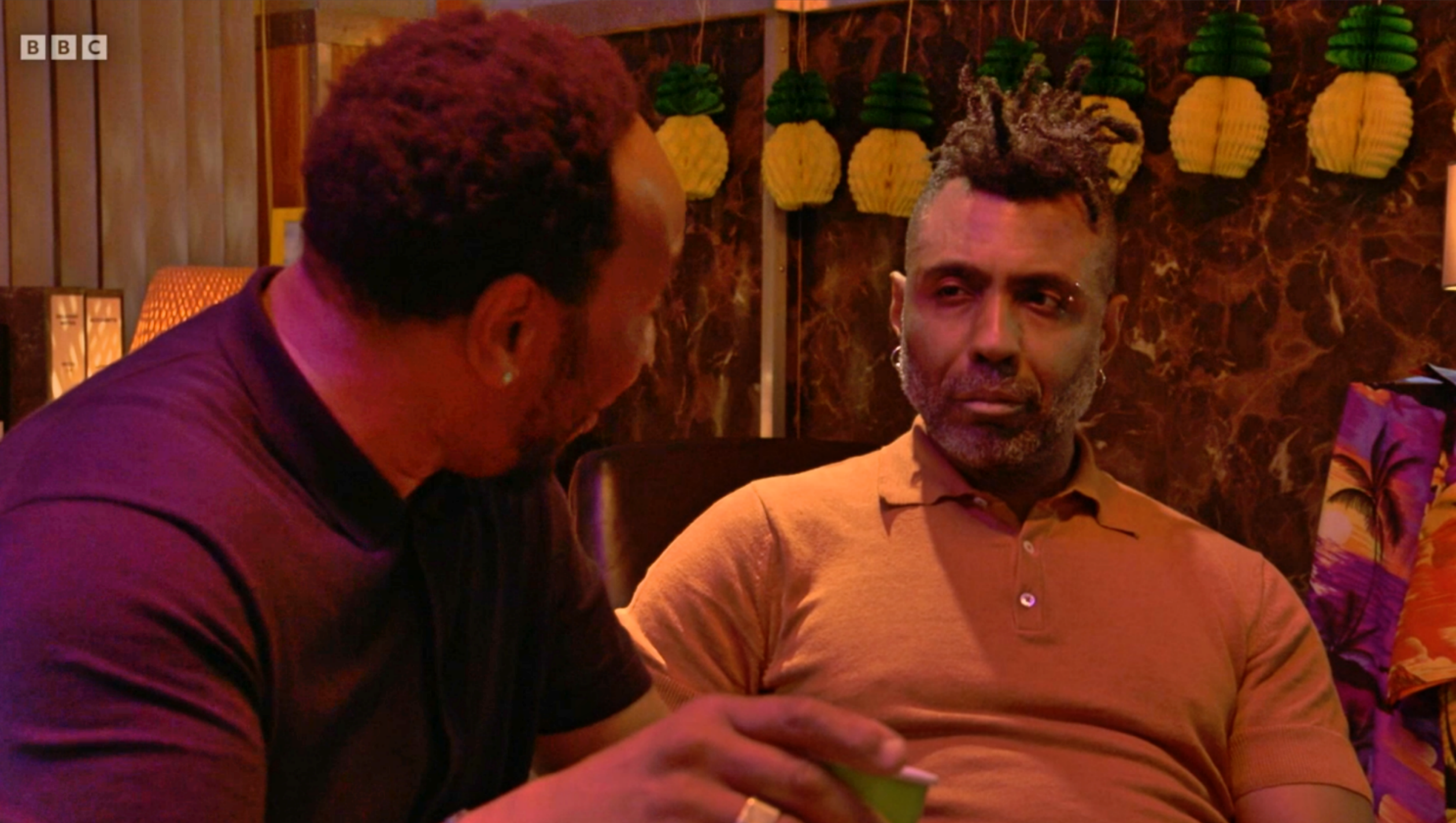 Mitch, as viewers know, was not happy about Avery’s presence in Walford, when he first rocked up several weeks ago.

Avery wasn’t there for Mitch when Chantelle Atkins (Jessica Plummer) died, and Mitch struggled to forgive him for that, but Avery vowed to make things right, offering his brother the opportunity to make some quick cash on a job.

The job wasn’t exactly legit, but it allowed the siblings the opportunity to bond for a short while -before conflict ensued once more, that is! Avery, however, soon collapsed, and it later came to light that he had terminal cancer.

Mitch struggled to get his head around the fact that his brother was going to die, but nonetheless he resolved to be there for him.

Monday’s (July 18) edition of the BBC One soap saw Avery keen to go to a restaurant that he and Mitch used to eat at. Mitch, however, knew full well that Avery was too weak, and thus he came up with an alternative plan.

Avery was stunned when he arrived at the launderette to find a Carribean-themed party, and he and Mitch reminisced about days gone by in heartwarming scenes.

Tragedy soon struck, however, as Avery passed away while Mitch was talking to him.

EastEnders continues Tuesday July 19 at 7:30pm on BBC One