WARNING – The below includes MAJOR spoilers for Avengers Endgame

The film of course revealed who will return to fight another battle, and who is hanging up their spandex and waving goodbye to ridiculous bodybuilding regimes.

There also looks set to be some new heroes gracing our screens, with the slate at Marvel looking full of characters which have never before been seen on film.

But who are the movers and shakers for the hotly anticipated Phase 4? 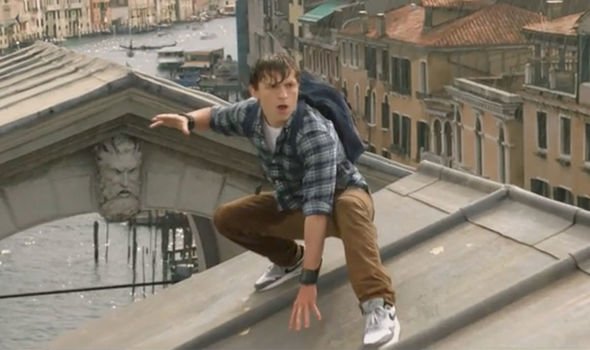 Cheekily enough, the vastly trailed : Far From Home is actually the final film in Phase 3, which means this technically doesn’t count as the new phase.

However, it does mean that, after the carnage of Infinity War and redemption of Endgame, Spider-Man is still around and looks likely to complete his triolgy in Phase 4.

We know what you’re thinking – but Black Widow died trying to get the Soul Stone?!

But Marvel have hinted this will be a Black Widow prequel, set to hit our screens in 2020.

Producers are keeping tightlipped about whether Scarlett Johansson will feature, but if this is her life before S.H.I.E.L.D, we may also see the return of Hawkeye, or at least a younger version of him.

Exciting times – as we may finally know what happened in Budapest! 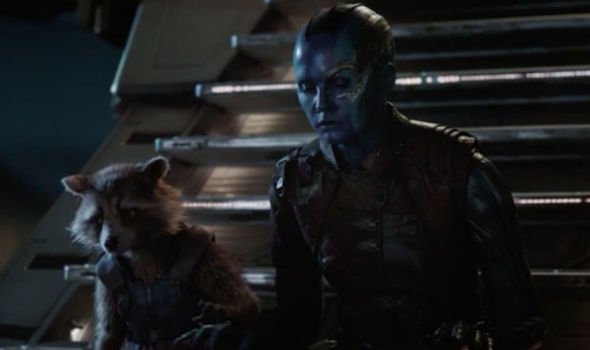 Guardians of the Galaxy

The end of Avengers: Endgame saw the Guardians off to try and find Gamora, after her past self came back to fight Thanos once and for all.

Thor was also seen jumping on the ship, so it stands to reason that he could be a vital part of the upcoming third movie for the team.

Marvel have confirmed filming for this is set to go underway next year, so it could be arriving in 2021.

As most of our favourite superheroes get three movies in their name, it would seem fair that our Wakandan king gets his next movie too.

Director Ryan Coogler is said to be already in place, so while there is no confirmation on filming or casting, there is definitely hope that we’ll be taking a trip back there soon. 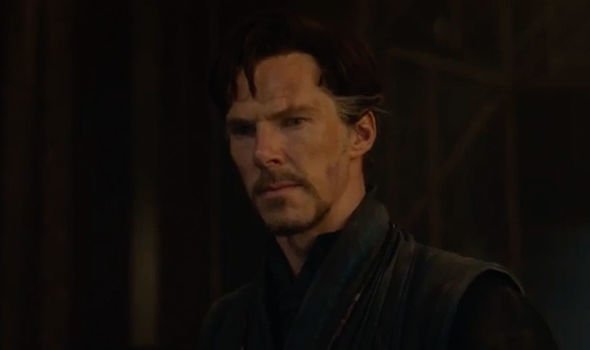 Again, with the director Scott Derrickson already in place, a sequel to the 2016 Doctor Strange movie seems likely, though once again, it sits in development.

Scott Lang was, pretty much, the unlikely brains behind the Avengers’ win in Endgame – but will he and the Wasp get another chance to shine?

Michael Douglas, who plays his sort-of father-in-law Harold Pym, suggested there was something possibly in the works, though “nothing formal right now.”

But, if Ant-Man did get his trilogy, it would likely be an Ant-Man and the Wasp sequel, meaning Hope Van Dyne would get equal billing. 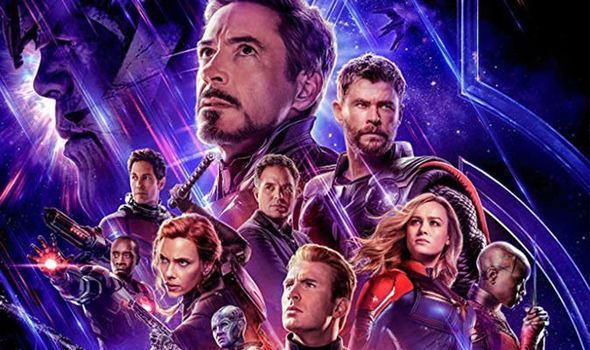 Chris Hemsworth has said he’d like to keep playing Thor for a little while longer, despite his contract technically running out.

As Thor was seen on the Guardians’ ship, it seems to make sense that he would just join them.

However he and Ragnarok director Taika Waititi have discussed a potential fourth film, and it is believed a pitch for another film has already been made.

Brie Larson has also said she’d be up for returning, and the big boss Kevin Feige has said he would be intrigued to explore the time between Marvel’s 1990s discoveries and her recent resurgence with the Avengers team.

As with many of these films, however, nothing is formally set and everyone is keeping schtum. 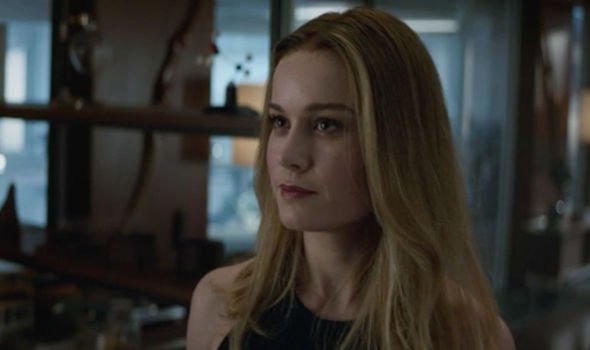 Though there’s not information about a film about Nick Fury, the fact that he is back in the game and helping Spider-Man is the best thing ever. Basically.

The new kids on the block

These names are not as well known as others in the Marvel Universe, but we have seen them before…

The Eternals are a race that evolved in a similar way to humans, but thanks to genetic experiments carried out by the ‘Celestials’ have incredible powers – and are pretty much immortal.

They fight the Deviants, a race of unstable monsters, of which (it has been rumoured) Thanos could be one.

And the Celestials we have seen before as Star-Lord’s father Ego, who claimed he was one of these beings, meaning this new film could be linked to the Guardians of the Galaxy.

The story of the ‘Master of Kung-Fu’ has reportedly been fast-tracked, meaning this could be one of the first films we see of Phase 4.

This would also be Marvel’s first Asian-led film, and at present Destin Dainel Cretton has been in the frame to direct.

Of course, the fighter gained superpowers on joining the Avengers, when he could duplicate himself, so it is not known whether this story would take place during his training or after he has become a fully-fledged crime-fighter. 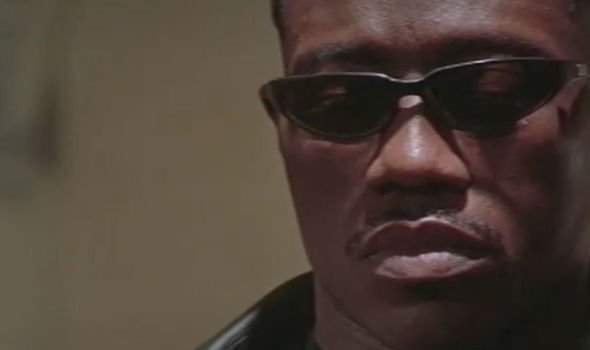 Do we remember Wesley Snipes’ turn as the half-vampire/vampire hunter Blade? Well, he may be back on the scene.

It has been reported that a script was in the works for Blade, and that Snipes was even in talks to come aboard and reprise his role from 1998 and beyond.

But since then the trail has gone cold, so whether he will join the MCU is another matter.

In 2017, Walt Disney Company bought 21st Century Fox, meaning a whole plethora of superhero movies could come to the fold.

One of these is Fantastic Four, which is in desperate need of redemption after its hideous early naughties films, followed by an even worse reboot in 2015 (though, to its credit, it did bring us Chris Evans and Michael B. Jordan.) 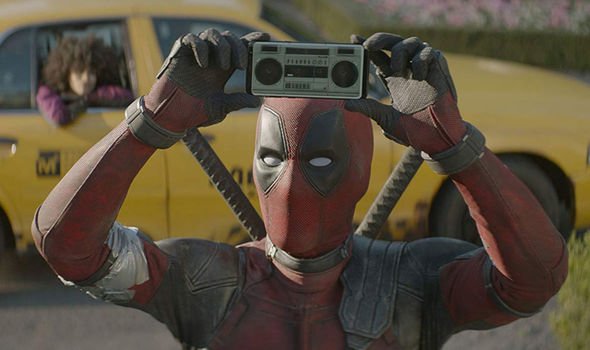 With X-Men also now under the Marvel Studios label, there is a potential that we see the return of our beloved mutants.

This also begs the question – will Deadpool become an unlikely Avenger? 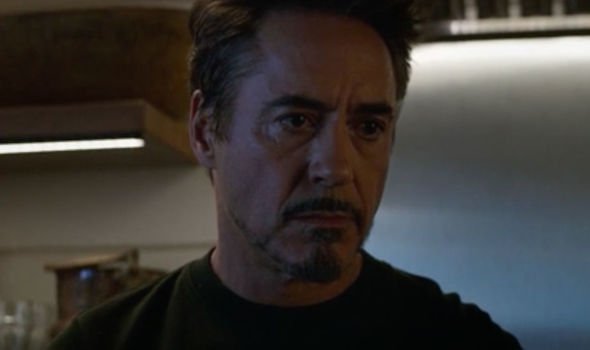 Obviously, Iron Man has sadly departed this life, with his funeral leaving an entire cinema audience weeping into their popcorn.

Though Jon Favreau (the man that started it all) is set to appear in the new Spider-Man film, reprising his role as Happy Hogan, it seems clear that Iron Man has waved his mechanical glove for the last time.

This is an intriguing one, as though we are clearly saying goodbye to the thoroughly-aged Chris Evans (aged in the final scenes in Endgame, of course) he did pass his shield on to Anthony Mackie’s Sam Wilson.

In the comics, Sam is the current Captain America, so it could be that we see a resurgence of this character through him.

However, as we know it, Captain America is no more. 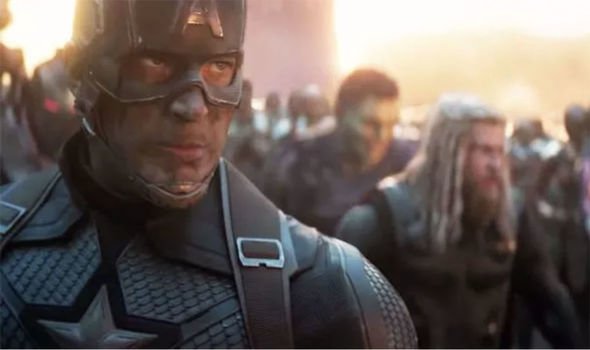 Though he was seen smiling and looking on at his old friend, no plans for any films involving Bucky Barnes have been seen or discussed, so there is unlikely to be a return for our mate James outside of his Disney+ TV series with Falcon.

This one makes us very sad.

Mark Ruffalo has said that the lack of a standalone film for his character (except the epic 2008 film starring Edward Norton, as we’ve all deleted Eric Bana’s turn from our minds) means he can play with character more.

Also, with his heavy featuring in Thor: Ragnarok and the death of his love interest, Black Widow, this indicates Endgame may be it for Bruce Banner.

But, as we’ve learned in Marvel, never say never. 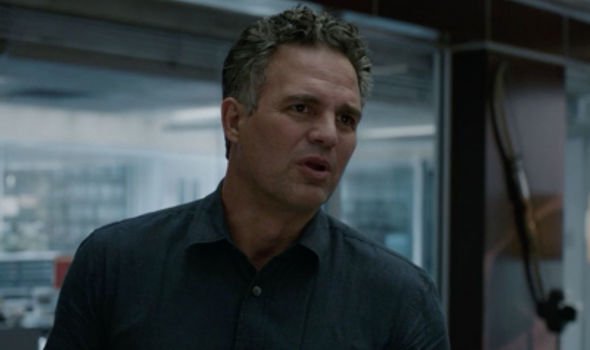 There are no plans for a standalone Hawkeye film and, with Black Widow’s death, it would seem hollow for him not to have his BFF by his side as he fights crime.

Though we have the Black Widow prequel coming up, and may see a younger version of Hawkeye (if not Jeremy Renner himself) it seems that this iteration of the character has shot his final arrow in the sun.