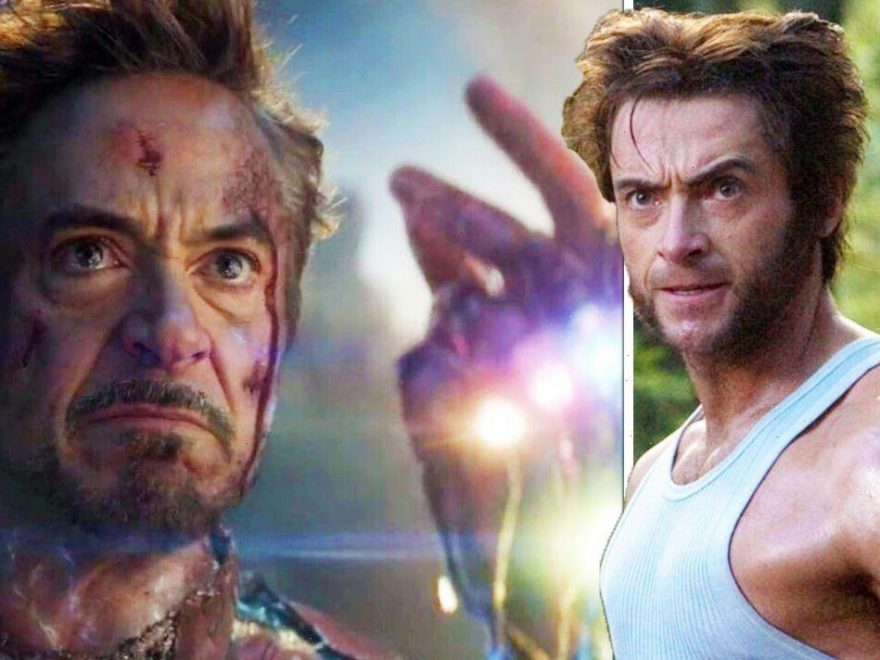 The recently released Disney Plus show Ms Marvel ended with a surprising turn of events. In the Marvel show’s final moments, it was revealed Kamala Khan was actually a Mutant all along.

For those not in the know, the Mutants are humans in the Marvel Comic Books with mutated genes – the X-Gene – who eventually become members of the incredible superpowered crime-fighting team the X-Men.

Well, believe it or not, this may have all started way back in Avengers Endgame.

Now, this is a little complicated, so buckle up.

In Avengers Endgame, what remains of Earth’s Mightiest Heroes tracked down Thanos after spotting a surge of power going off on a distant, remote planet in the galaxy. This energy surge was later revealed to be the Titan using the Infinity Stones to destroy the Infinity Stones.

Well, a shockwave like this was last seen in the universe when he caused The Snap in Avengers Infinity War.

Later on in the movie, the Time Heist allowed the Avengers to regain the Infinity Stones, prompting the Hulk to snap and bring everyone back to life.

This power surge was later followed by Iron Man regaining the stones (again) and using them to kill Thanos and all his minions.

But this final surge may have been what has brought on the Mutants. 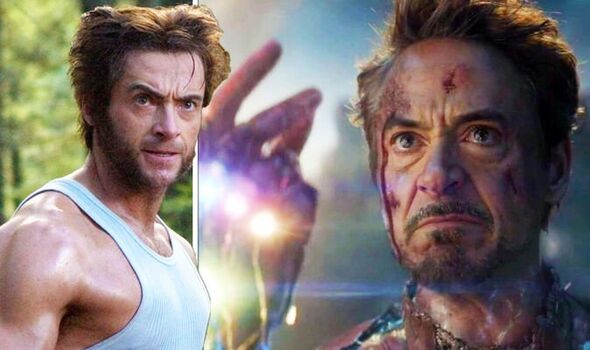 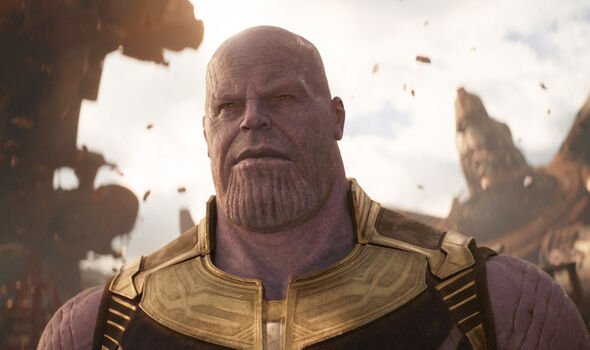 One theory from GoldenSama on Reddit suggests that the bursts of power from the Infinity Stones awakened the X-Genes in humanity around the world.

They argued: “We know in the comics Wanda is a mutant, and WandaVision confirmed that the Mind Stone did not give her powers, but unlocked powers that were already there, which implies they could eventually reveal she’s a Mutant.”

With this knowledge, it could be argued that the X-Genes were always lying dormant in humans around the world, but the multiple surges of energy over the past few years will awaken what was once hidden.

This has already begun in the most recent series, Ms Marvel. 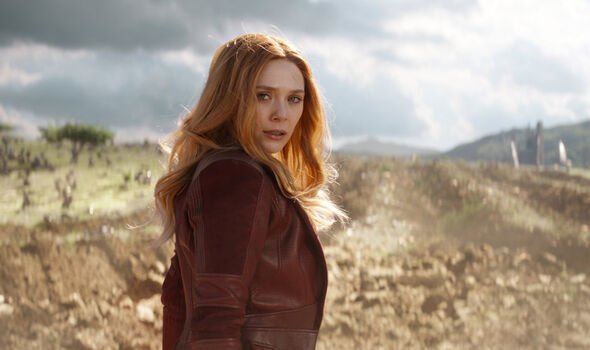 Scarlett Johansson says she was ‘wiped out’ after final Avengers

Ms Marvel’s last episode revealed the gauntlet that “gave” her powers actually reignited a strain of mutation already within her body.

Therefore, Iron Man and co would have been responsible for the upcoming rise of the Mutants in Avengers 5 and beyond.

Not only is this an exciting way of introducing the much-loved Mutants and X-Men, but it’s also a smart way for Marvel to finally introduce the species to the Marvel Cinematic Universe.

The MCU has been going for more than ten years at this point.

In-universe, it has been around even longer when you factor in the five-year gap within the Snap.

So then, the inevitable introduction of the Mutants has always been a troubling thought, when they were originally supposed to have been around for centuries.

But this awakening from the Infinity Stones would clear up some issues from their lack of appearance in the world thus far.

However, it does also pose some problems for Mutant history.

Historically, in the Marvel Comic Books, Mutants have played enormous parts of history.

Not only did they have involvements in World War II and other historical events, but they also introduced incredible characters from ancient history.

For example, Apocalypse was born in ancient Egypt and laid asleep until he was awakened in the modern day.

Does the arrival of the Mutants mean he did not exist in the first place?

The Marvel Cinematic Universe continues to expand on Disney Plus.