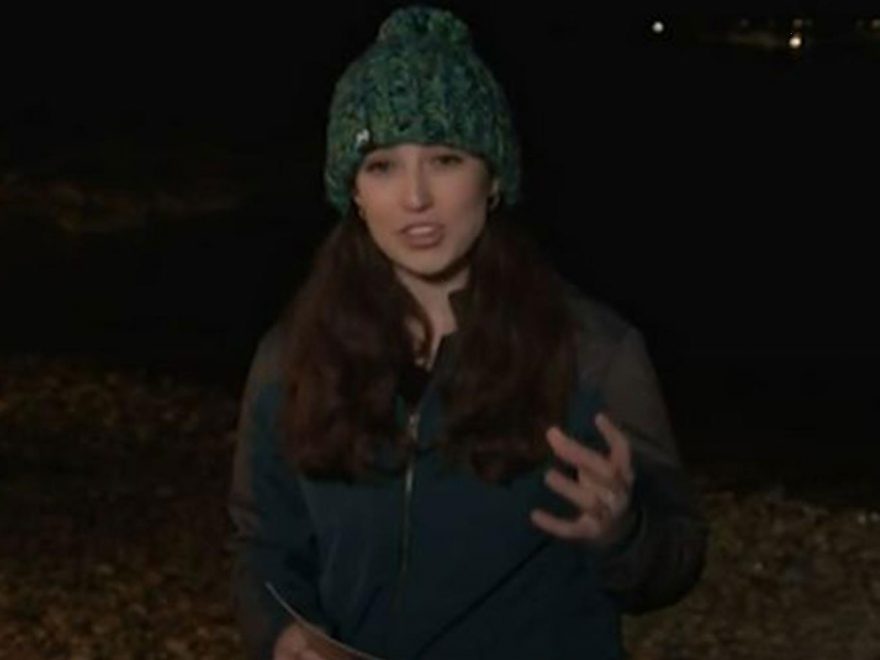 ZOOLOGIST Megan was presenting the BBC wildlife programme yesterday with her step-dad, naturalist Chris Packham, when she was left red-raced after making a slew of gaffes about marine animals.

As she compared two seal species, the 26-year-old confessed she was a little muddled after labelling them squirrels more than once. 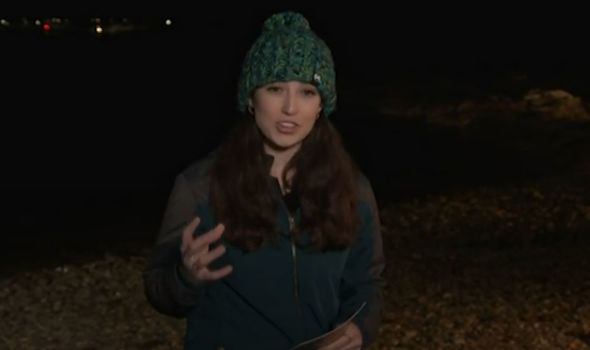 Megan started off fine, saying "We have two species of seals around the UK, most of them I have to say make their home up in Scotland.

"40 percent of grey seals are up here, but these are common seals. They're having a bit of a rest."

Then things went awry: "[They are] hauled out after lots of activities – diving, eating and playing in the water.

"Absolutely incredible animals, but a lot of people often ask what's the difference between common and grey squirrels -"

Pointing out her mistake, the conservationist joked: "Squirrels? Seals – what's the difference?”

Getting back on track, as snaps showing the differences between the seals appeared on screen, she went on: “Because often they can be quite confusing, especially when in the water. But this is what to look out for…"

Then Megan tripped up again…and again: "The grey squirrel – seals – have got elongated snouts and the common seals are much shorter.

And if you ever get a look at their nostrils, the grey squirrels – seals – have parallel nostrils and the common have V-shaped nostrils”.

After her multiple blunders, the Liverpool zoology grad admitted: "I don't know where I'm getting squirrels from, they begin with S!

I don't know what's happening with me today, I really don't, but in 2021 there were lots and lots of reports of seal disturbances."

Twitter was of course quick to comment on the errors, with one user writing: "Not a lot of difference between squirrels and seals!”

While a third simply chirped: "Squirrel and Seal”. 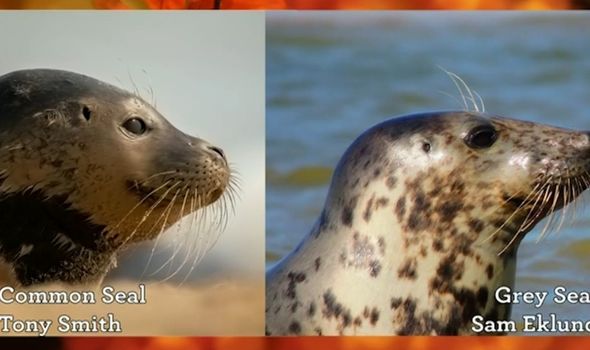 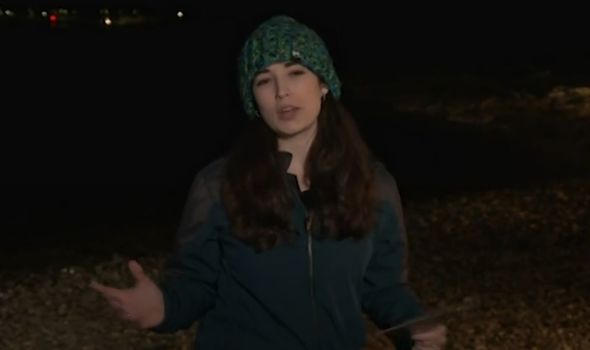 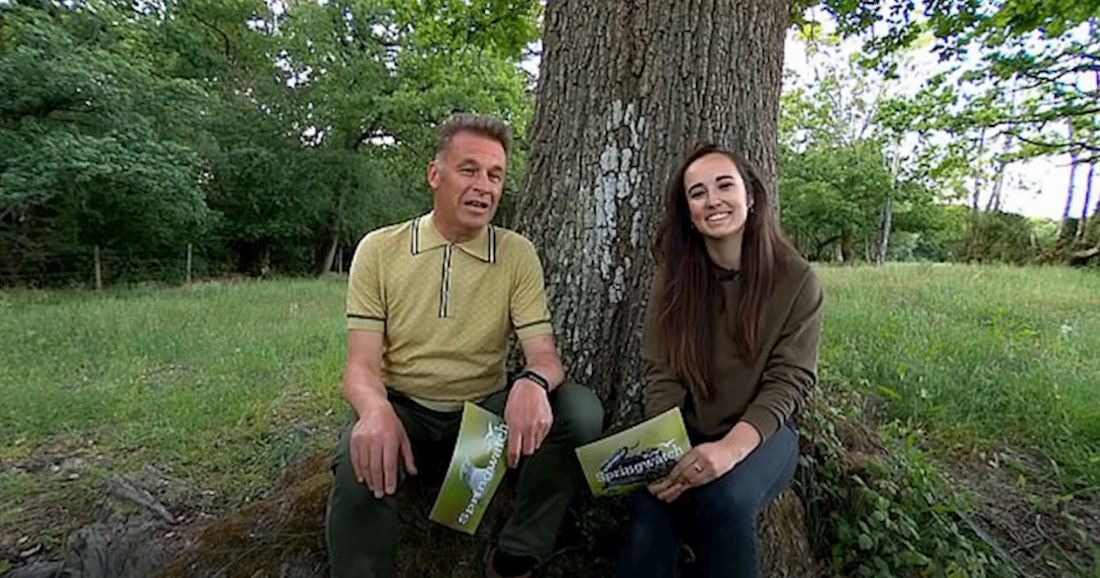