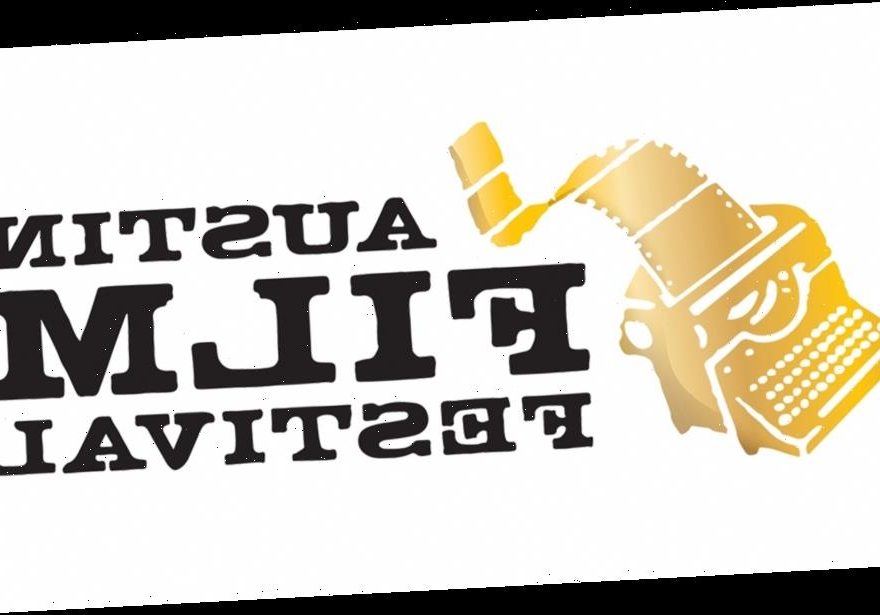 EXCLUSIVE: After a year of virtual festivals and Zoom-centric events, the Austin Film Festival & Writers Conference is ready to bring things into the new normal this fall with an in-person festival — one of the first since the pandemic. The eight-day festival is now set to take place October 21–28 in Austin, Texas.

Now in its 28th year, AFF will feature four full days of panel conversations and discussions on the art, craft, and business of screenwriting with some of the industry’s biggest names and eight days of film screenings highlighting some of the best emerging talent as well as premieres of studio films as part of its marquee programming.

AFF will also offer a virtual badge that will include a selection of panels and films recorded at the festival for those who cannot attend the in-person event.

As part of this year’s edition, the fest will present Scott Frank, co-creator of the Golden Globe-winning Netflix series The Queen’s Gambit, with the 2021 Bill Wittliff Award for Screenwriting. Frank is an Oscar- and Emmy-nominated writer and director whose screenplay credits include a list of some of Hollywood’s most celebrated films including Little Man Tate, Dead Again, Malice, Heaven’s Prisoners, Get Shorty, Out of Sight, Minority Report, The Interpreter, The Lookout (writer-director), Marley & Me, The Wolverine, A Walk Among the Tombstones (writer-director), Logan as well as another Netflix limited series Godless, which he served as writer and director.

Frank is in good company as past AFF honorees include Tony Gilroy, Lawrence Kasdan, Callie Khouri and Nancy Meyers. He will be recognized at the 2021 Awards Luncheon on Saturday, October 23 at the Austin Club, and will participate in festival and conference programming.

The festival said Peter Craig (The Batman), Javier Grillo-Marxuach (Lost), Meg LeFauve (Inside Out) and Nicole Perlman (Guardians of the Galaxy) are already confirmed as conference guests, with more panelist announcements to come.

Last year, the festival went virtual for its 27th edition because of the coronavirus pandemic.