Aubrey Plaza reached new levels of notoriety after starring in the second season of White Lotus. Years before landing on the acclaimed HBO series, Plaza auditioned to be a cast member of Saturday Night Live and recently opened up about the characters she created for that process.

The actor made an appearance on The Tonight Show starring Jimmy Fallon where she talked about not landing the SNL gig.

“I didn’t make it to the Lorne [Michaels] audition, the famous final audition, but I did a preliminary first-round showcase,” she said.

Plaza said that for the audition, she performed two characters that were seemingly incredibly quirky.

“I remember one character I did was like a Puerto Rican news reporter that was always trying to make all of the news stories sexy, even if they were horrific news stories,” she revealed. “I was just trying to like, sex up the news or something.”

Her second character was a little more cringe, which Plaza described as a “pill-popping housewife.” That character had her “own talk show called Celebri-Tails, where I would just name celebrities and name what kind of tail they would have if they had a tail. Like I would say, ‘Lindsay Lohan would have a bushy squirrel’s tail.’ Or, like, ‘Bill Clinton would have a polar bear’s nub.’”

Despite not landing a spot on the SNL cast, Plaza did intern on the show. Now the Parks & Recreation alum will return to Studio 8H as the host of the sketch show. 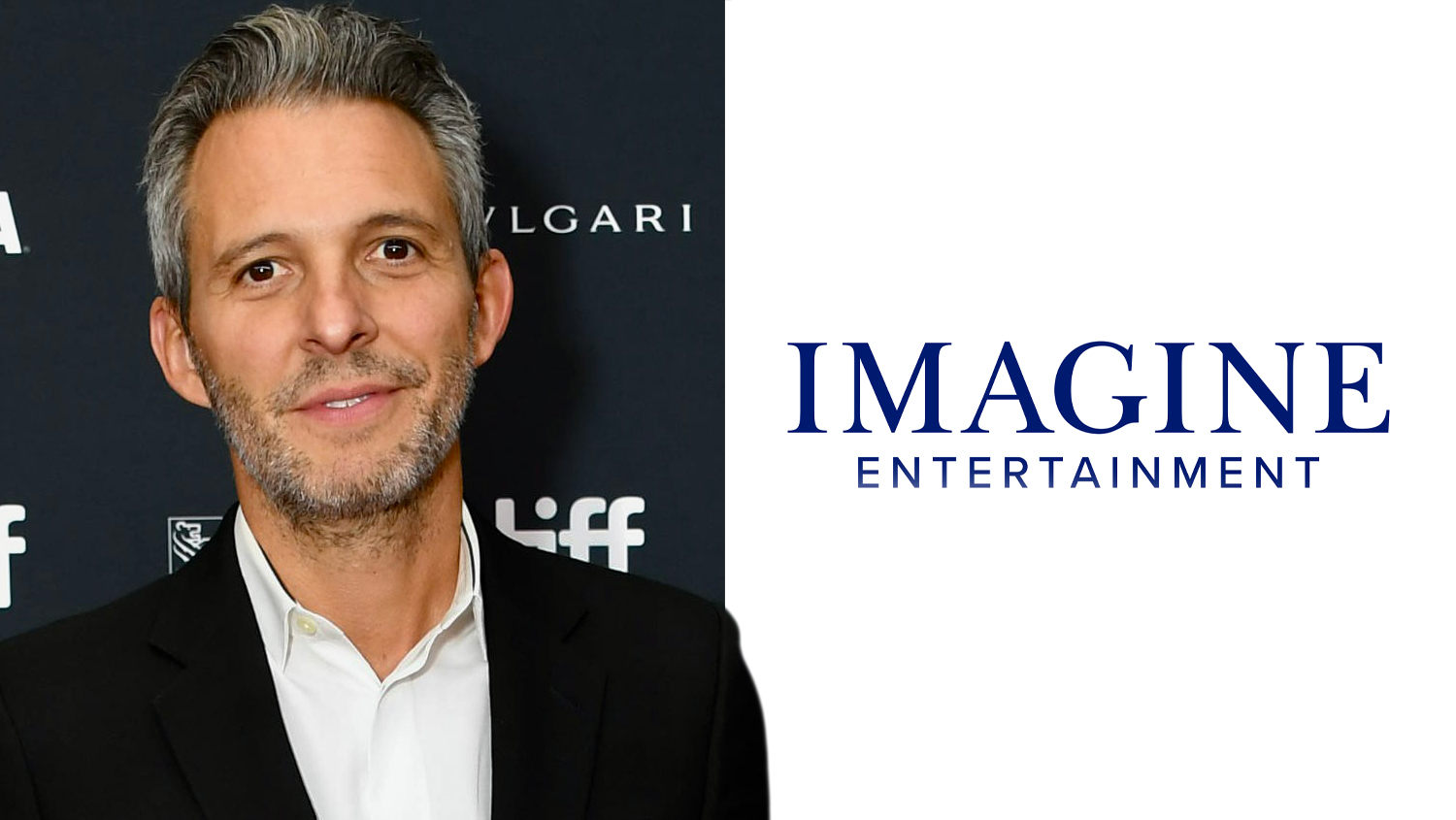