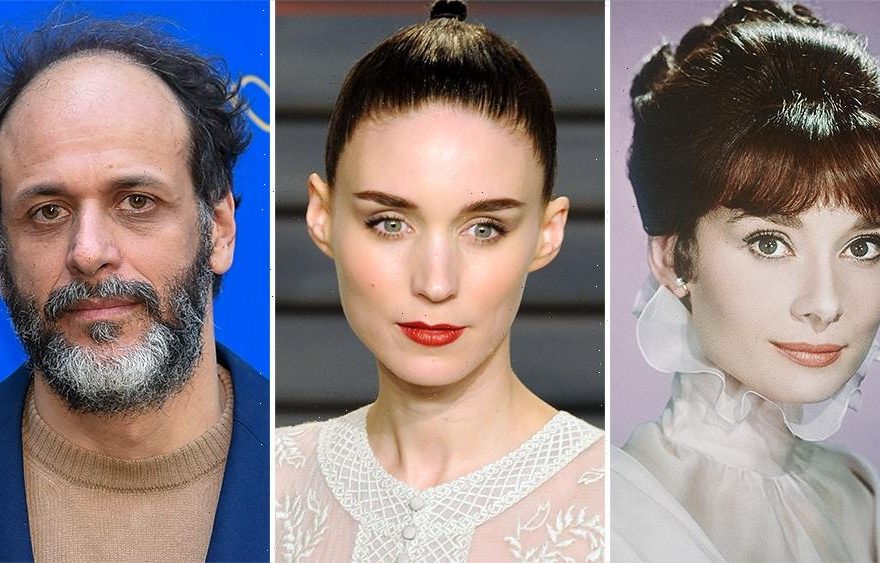 Apple has landed another big feature project, that being an Audrey Hepburn biopic which Oscar-nominated filmmaker Luca Guadagnino will helm, with 2x Oscar nominee Rooney Mara set to play The Breakfast at Tiffany‘s legendary actress.

Deadline has learned separately that Mara is also producing the feature project, which Michael Mitnick, the EP of HBO series Vinyl is writing.

The movie reps Mara’s third producing credit after the documentary The End of Medicine and The Truth About Emmanuel.

Mitnick is repped by Grandview, CAA and Sloane, Offer, Weber & Dern. His feature credits include The Current War and The Giver. Mara was Oscar nominated for Best Actress in 2012 for The Girl With the Dragon Tattoo and Best Supporting Actress in 2016 for Carol. Guadagnino was Oscar nominated for Best Picture for his directorial Call Me By Your Name in 2018. That movie won an Adapted Screenplay Oscar for James Ivory’s script and launched Timothée Chalamet, who also notched a Best Actor nom, to stardom.

Deadline’s Justin Kroll recently broke the news that Apple is in the homestretch on landing the Brad Pitt Formula One racing car feature directed by Top Gun: Maverick‘s Joseph Kosinski.

Hepburn was born in Ixelles, Brussels, and grew up in Netherlands during World War II when the Germans occupied the country.  Hepburn used the name Edda van Heemstra, since an English-sounding name was considered more dangerous during the German occupation at the time. She would study ballet with Sonia Gaskell in Amsterdam in 1945. She would later cut her teeth as a chorus girl in London’s West End. Her first film role was tiny in the 1952 feature Monte Carlo Baby. The novelist Colette was at the Hôtel de Paris in Monte Carlo during production, and decided to cast Hepburn in the title role of the Broadway play Gigi, a part which earned her great praise. Her first leading role was 1953’s Roman Holiday for which she notched an Oscar, a Golden Globe Award, and a BAFTA Award for a single performance. That year, she also won a Tony Award for Best Lead Actress in a Play for her performance in Ondine. Other feature credits include Sabrina, Funny Face, Charade and My Fair Lady in a career that counted five Oscar noms and AMPAS’ Jean Hersholt Humanitarian Award in 1993.