Last month it was announced Anton Du Beke would be taking over as a Strictly Come Dancing judge as Bruno Tonioli would not feature in the 2021 series. Anton won a legion of fans over his judging performance when he replaced Motsi Mabuse for two weeks in 2020. He was incredibly supportive of the celebrities and dancers but Amy Dowden has warned he may not be as generous at the start of the competition as viewers might expect.

The professional dancer explained: “I don’t think he’ll start too generous but I do think he’s going to fair.”

Sharing of her thoughts on Anton becoming a judge, Amy remarked: “I’m so excited.

“I thought he was brilliant when he filled in last year, because he had a few weeks where he replaced Motsi.

“I think it’s quite nice for us pros because he knows it from our perspective as well and what the celebrity is going through. 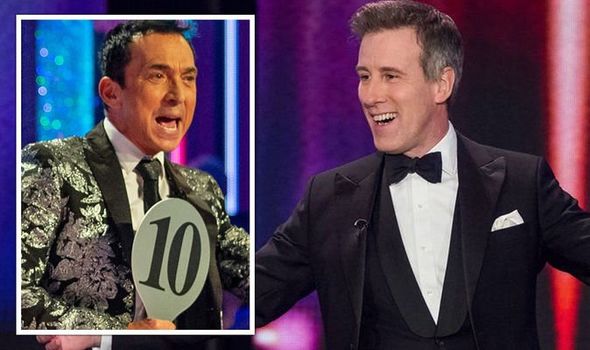 “So I think for us pros that’s quite refreshing. He obviously knows his knowledge.

“He lives and breathes Strictly. So yeah, I’m really excited.”

Away from the judging panel, Amy revealed she’s keen to sign Prince William up to the BBC series. 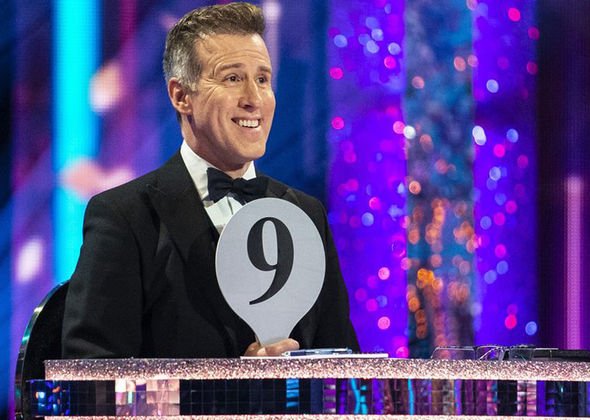 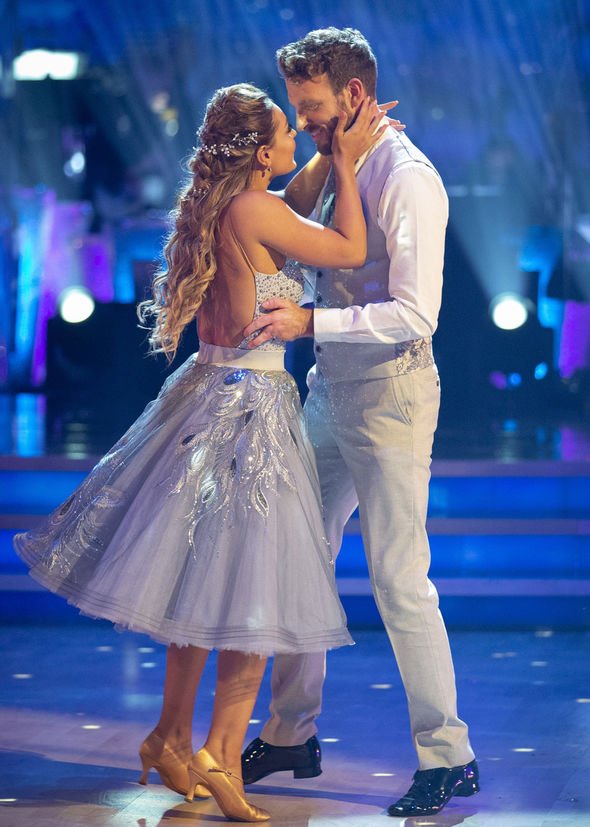 “So that’d be an advantage – got a good ballroom frame!”

There’s been a few other shake-ups on Strictly Come Dancing this year as Janette Manrara stepped down and is replacing Zoe Ball on It Takes Two.

Announcing the news on The One Show, Janette said: “I am still going to be seeing my fellow pros all the time and I will keep dancing, as they say. I will find a way to keep dancing.

“My mum and my dad at home and my family back in Miami, they were immigrants from a small Cuban family, they came over and now their daughter is hosting a huge dance show here in the UK.

“They couldn’t be prouder. I couldn’t feel more privileged to be sharing this with such an awesome group of people.”

Former two-time champion Oti Mabuse also hinted she is eyeing up a new role on the BBC series.

Speaking on Steph’s Packed Lunch, the professional teased but it won’t be on the judging panel.

“I feel like my sister’s there and she’s doing such a brilliant job” Oti remarked.

“[So] maybe something else, maybe another role. Oh my god, I’ve already gotten myself in trouble, haven’t I?”

Could Oti be hoping to take over from Tess Daly or Claudia Winkleman as a host?

Strictly Come Dancing airs later in the year on BBC One. The full interview is available to catch up on Access All Areas on Fubar Radio.